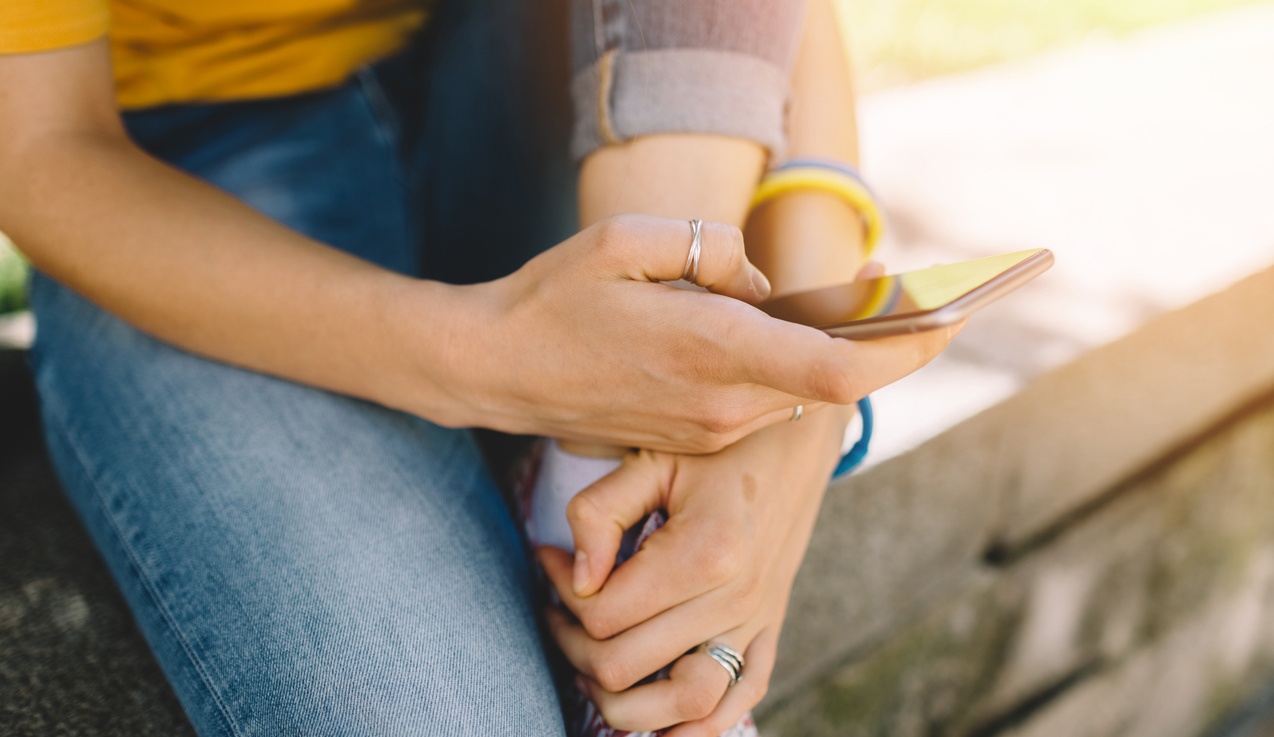 We are days away from most of the Early Decision and Early Action results. High school seniors who applied through an "early" program are anxiously awaiting those decisions. If the college hasn't communicated with you yet about the decision release date, they probably will any day now. Most colleges will release their Early Decision or Early Action results by December 15th.

Here is a guide to understanding what to expect and how to prepare for every decision:

There are a handful of colleges that only admit and defer applicants in the early round (Georgetown), and some that typically admit or deny (Vanderbilt). Check the admissions website or contact the office directly for more information.

2. If the student applied to an Early Decision program, the acceptance means that they are expected to enroll there.

The student should immediately withdraw their other applications.

"Remember, an Early Decision acceptance is binding...which means you must immediately withdraw any other applications." TWEET THIS

3. If the student applied Early Action and gets admitted, they have until May 1st to make a final decision.

Those students can apply to other colleges in the meantime.

4. If the student is deferred, their application will be re-evaluated in the context of the Regular Decision applicant pool.

Students should follow up with the college after being deferred to express their ongoing interest, especially if it is their first choice school.

5. If a student is denied, they cannot reapply to the college until the following year.

6. Students should continue to work on other applications while they wait for Early Decision and Early Action results.

Most of the remaining deadlines for selective colleges will be around January 1st (sometimes a bit later too). If the student waits until they hear back from the Early Decision or Early Action program and they don't get admitted, they will have very little time to get the rest of their applications submitted.

7. Most decisions are released online.

The student should be getting information in the days to come instructing them on how to access their decision.

8. Financial aid awards tend to be sent at the same time or shortly after the acceptance is sent.


10. If the student knows when the college is releasing decisions, they should discuss a plan with their parents about when and where they should access the decision.

Doing it at school can be tricky no matter what the decision is. Finding a private setting (away from school) to access the decision is always the best plan.

As students navigate these next few weeks, they should plan for every possible outcome. Working on other applications can be a good distraction. Students never regret the time invested on other applications even if their admissions process ends with an acceptance to their top choice college. For those students who may not get admitted in the early round, remember that the vast majority of acceptances are delivered in Regular Decision. And, good things come to those who wait.

Five Things to Know About the Justice Department's Affirmative Action Investigation into Harvard
Second Guessing Yourself After Early Decision or Early Action? Read This 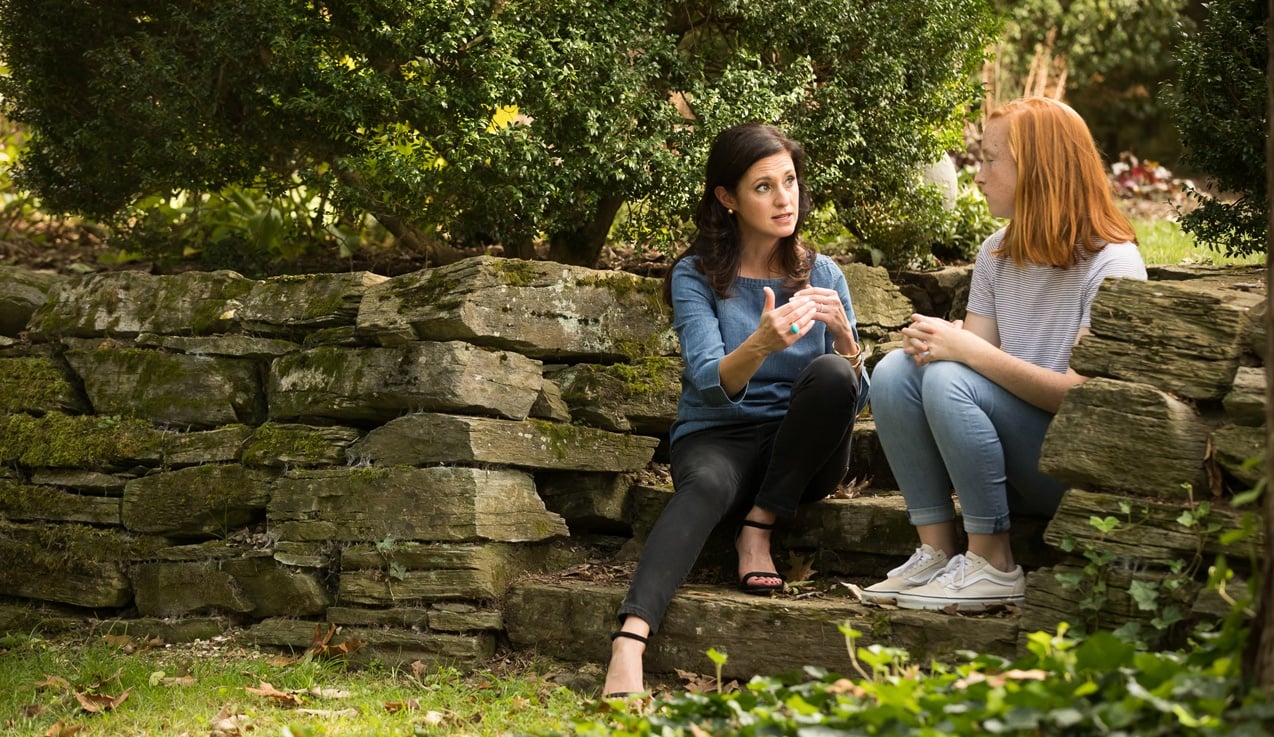 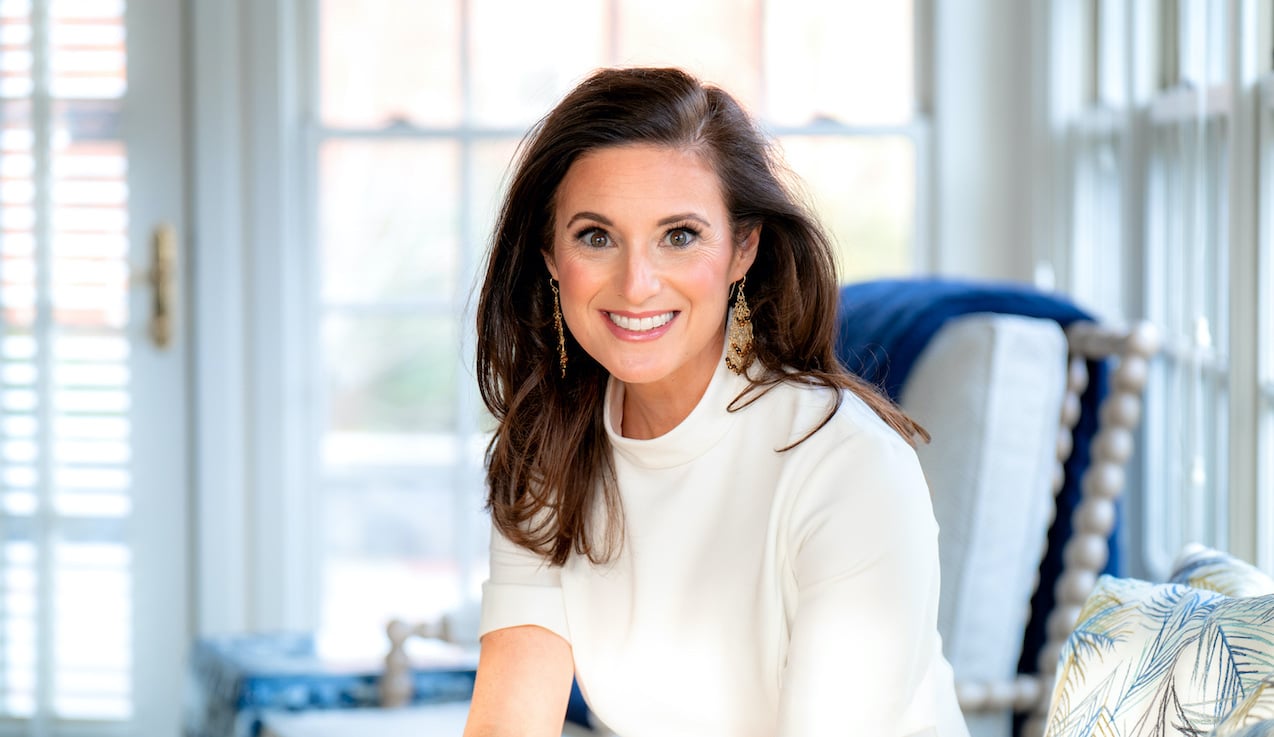 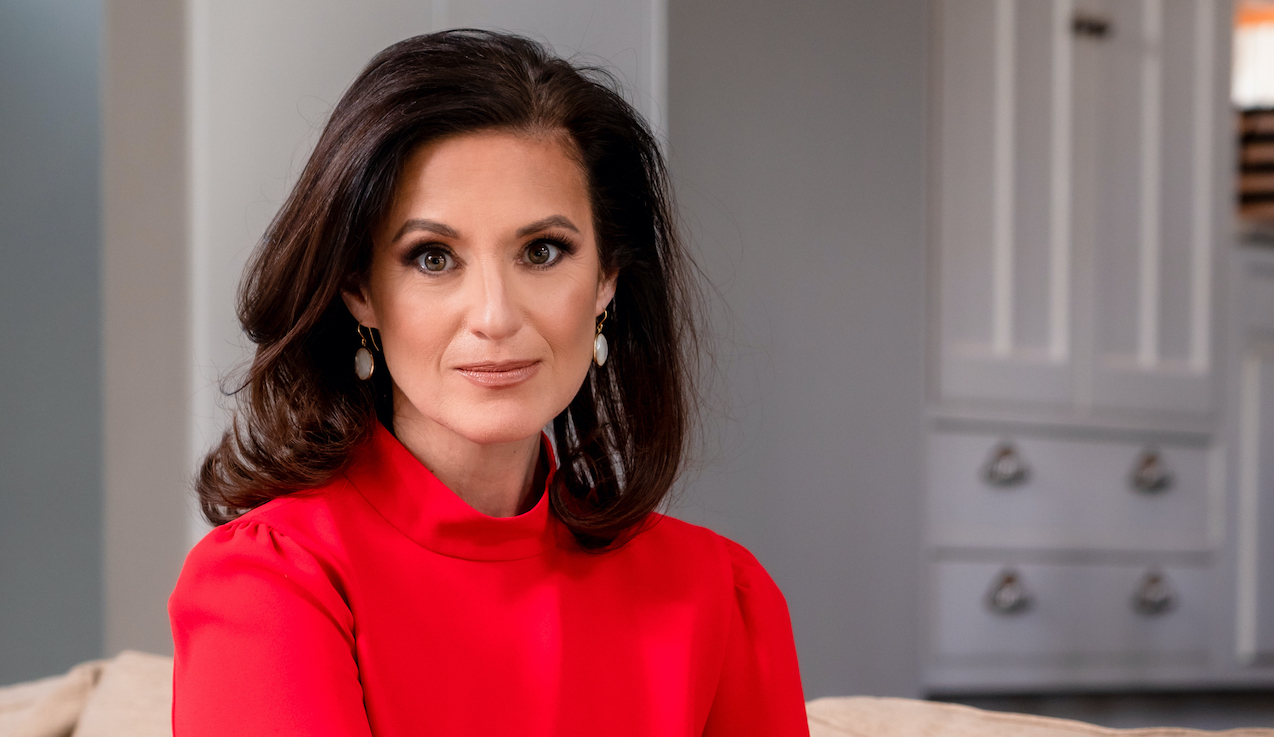 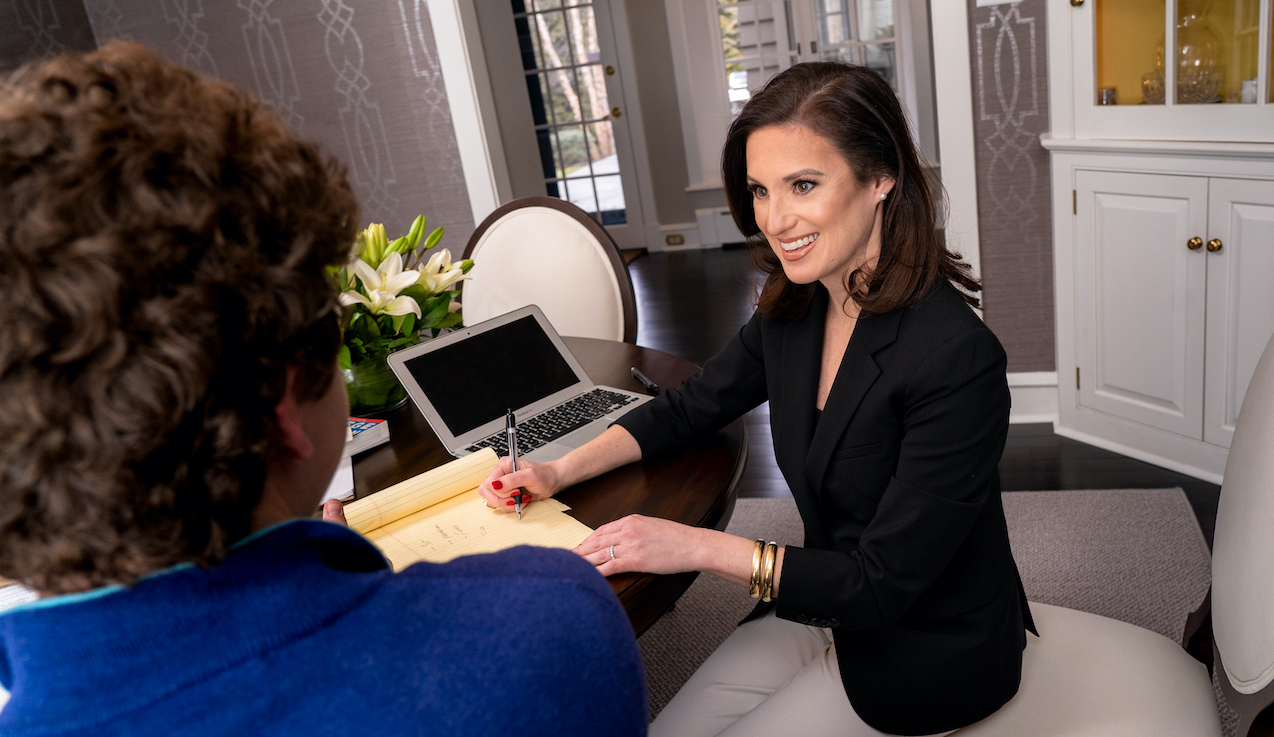