My Secret Checklist For Building a Perfect College List 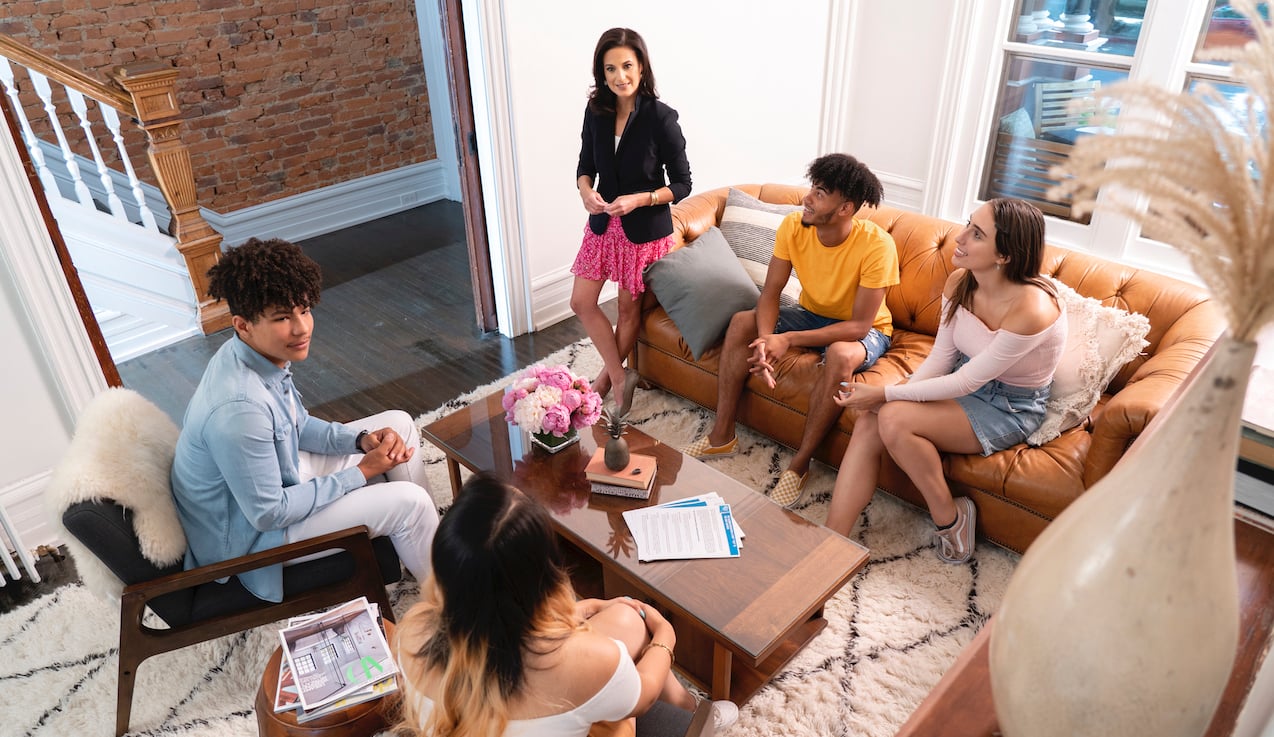 It's that time of year when I am busy reviewing students' final college lists. I do this for my private clients and all the Application Nation families I work with. I want students to have a clear plan in place as they start the school year and tackle the application deadlines one-by-one. Most students don't have a set strategy in place, but I always do.

If you want to know what I'm looking for in a student's college list, here's my secret checklist:

I tell my students try to visit BEFORE you apply as it will help you write supplemental essays for that college and count towards demonstrated interest. For those colleges that factor this into the admissions process, they not only pay attention to IF you visited, but WHEN you visited as well.

2. Look for a fairly equal number of reach, target, and likely colleges on the list.

Most students include too many reach colleges and become disheartened when they don't get admitted to as many colleges as they hoped. As much as I want students to be ambitious, they need to be realistic about the objective criteria like grades, curriculum, and test scores. Look at the most recent acceptance rates of each college on your list and the middle 50% range of admitted students to determine how competitive your transcript and test scores are compared to the typical student who gets admitted.

Besides Early Action programs which tend to have similar acceptance rates to a college's Regular Decision process, most of these "early" options give students advantages in the admissions process. Applying "early" can give you a better chance of admission and give you peace of mind by Winter Break or earlier. I recommend as many "early" applications as you can do!

4. Consider the competitiveness of the major/program as some are more selective than others.

Business, engineering, science, and some other marquee programs at the college have much tougher admissions standards and thus the student must ensure they have plenty of target and likely choices on their list.

5. Check to see if the senior year curriculum matches up with the expectations of the colleges on the list.

If you are applying to more selective colleges, you truly need to take the most challenging curriculum you can handle in all five core subjects (if possible) for senior year. Anything less can be a reason for the student not to be admitted.

I'll be honest. Many of the high-achieving students I work with don't want to include a bunch of target and likely schools on their lists. However, if they add some Early Action and Rolling Admissions colleges onto the list and they see some acceptances before the later deadlines hit, they won't have to apply to colleges they are less excited about in Regular Decision.
I already started posting college acceptances of my Application Nation students on my Instagram Story. Some have already been accepted to at least one college. That's because they took my advice and applied "early," and are now feeling more confident about this process and their own future! 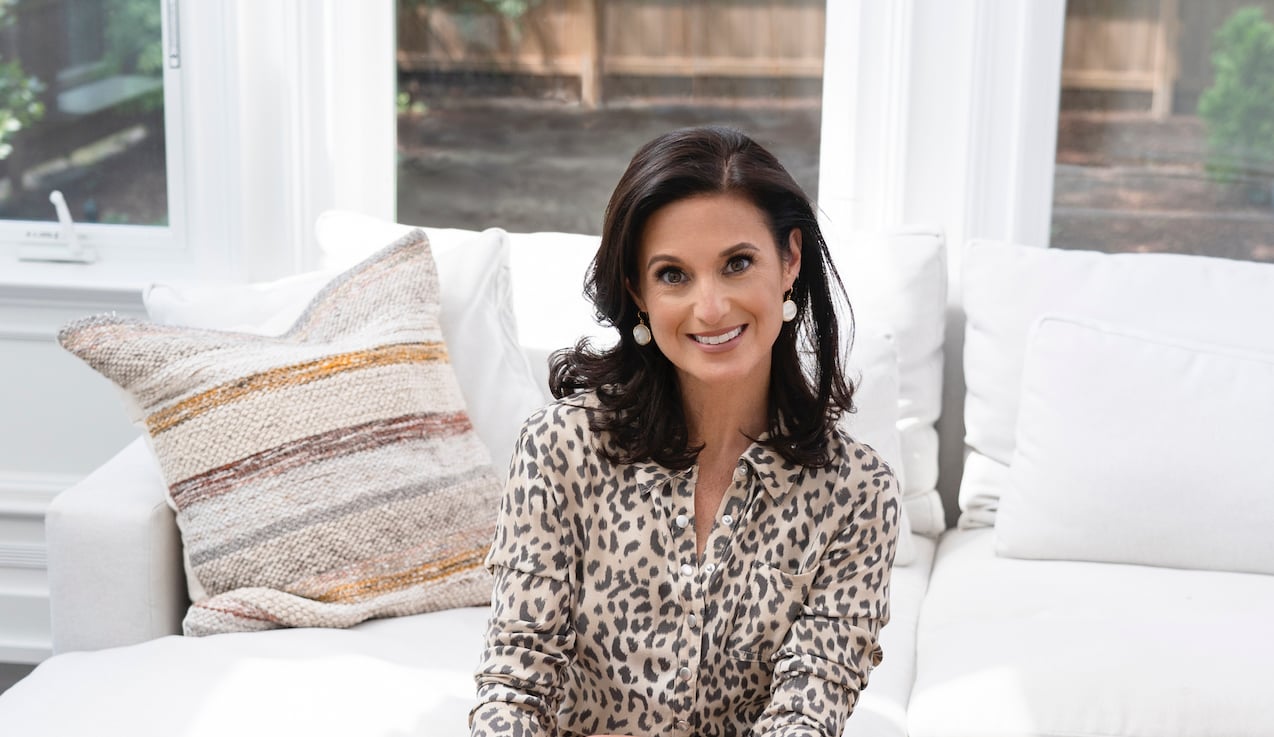 It's Not Just What Activities You Do for College Applications, It's How You Describe Them
How to Report Your Test Scores the Right Way 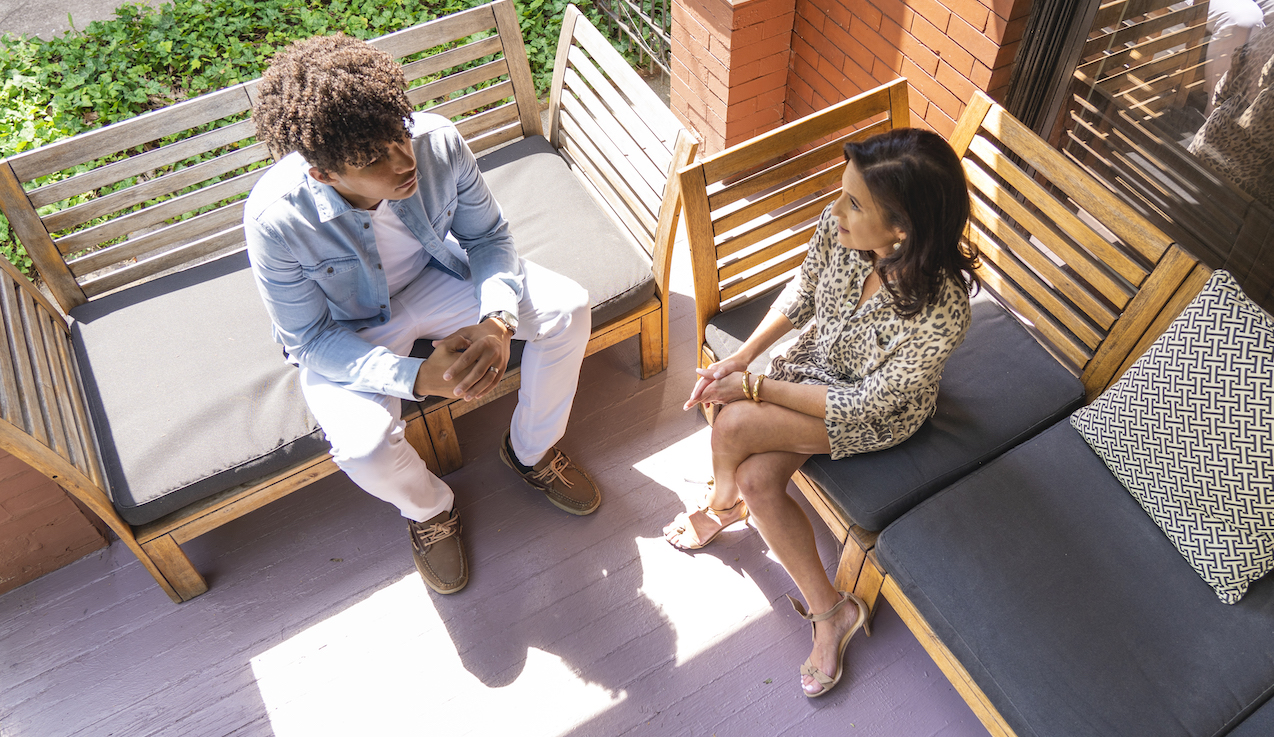 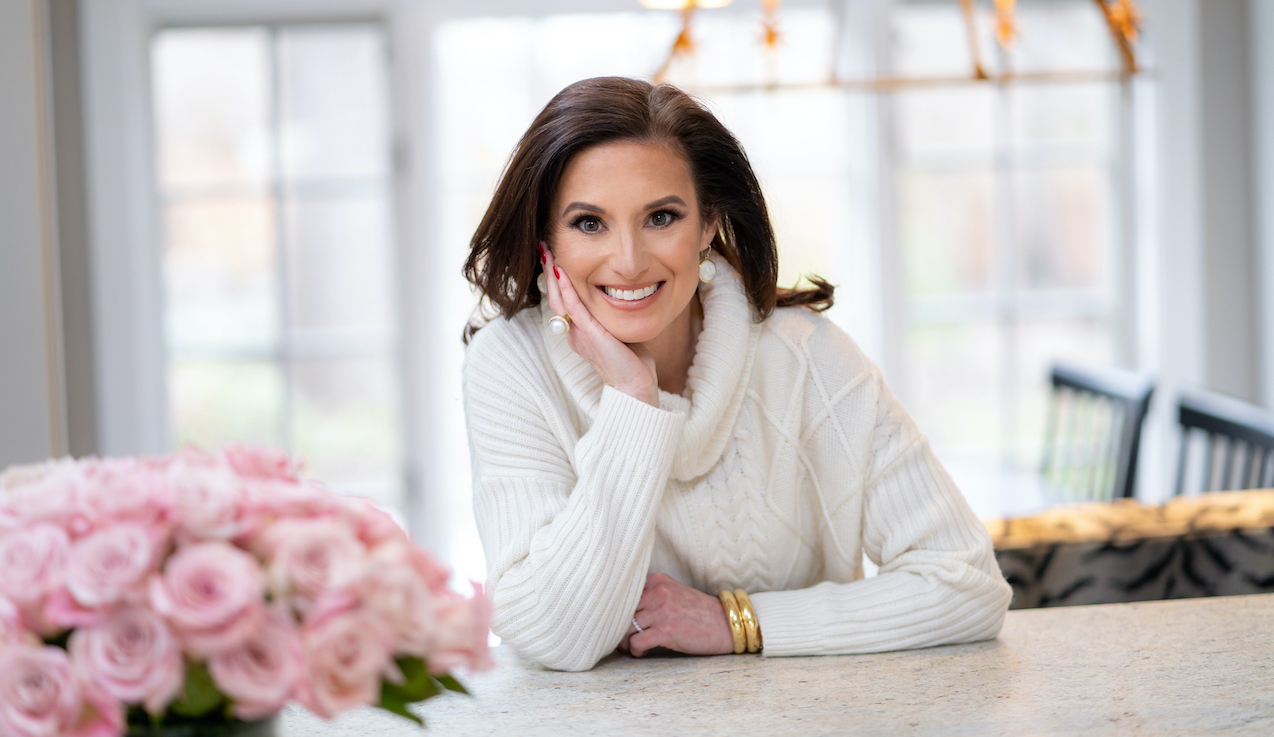 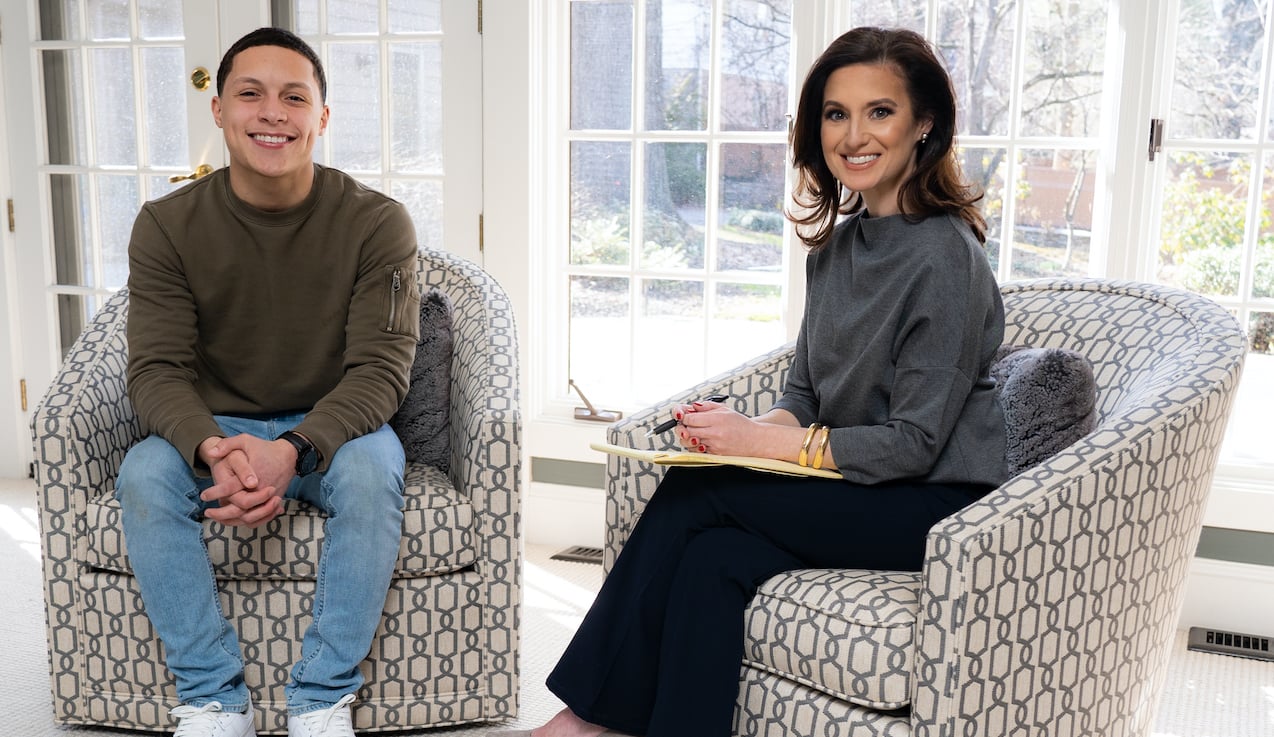 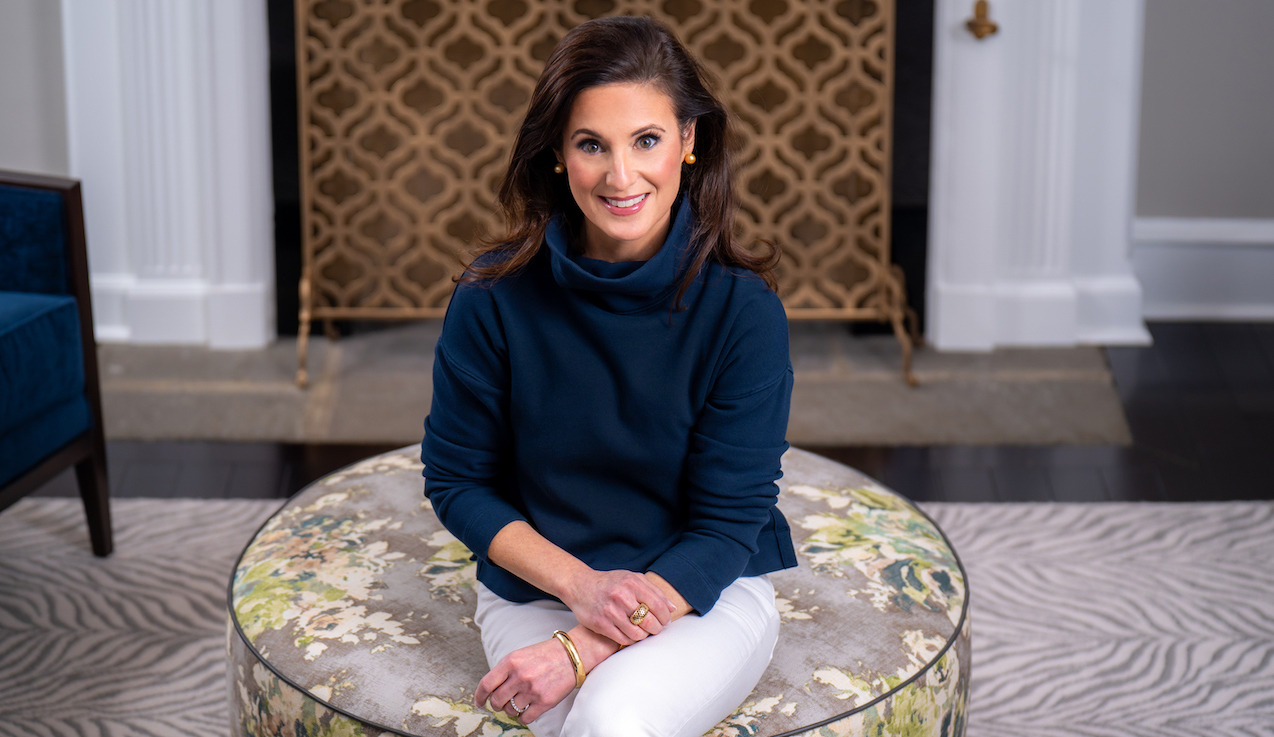