A Call to End Mixed Messages from College Admissions Offices 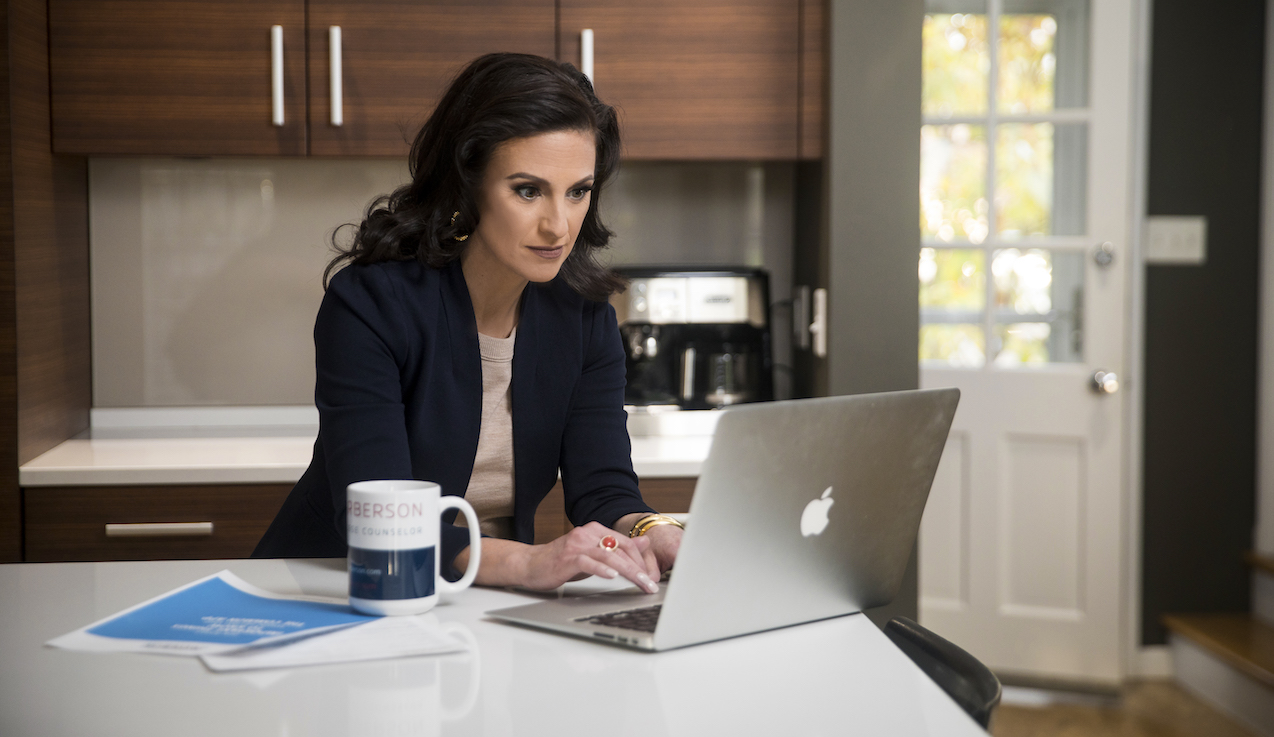 I am pro-student, pro-parent, and pro-transparency. So when one of my Application Nation families discovered an apparent mistake about "demonstrated interest" on the Common Data Set last year for two well-known Ivy League universities, I followed up.

If you are not familiar with the term "demonstrated interest," it is a strategy that many colleges use to increase their yield rate when it comes to admitted students. Yield is the percentage of students who accept the offer of admission. If a college's yield rate is high, they can become more selective and have a lower admit rate—which is the ultimate goal of most colleges in this country whether they admit to it or not.

For colleges that factor demonstrated interest into the admissions process, they will give students who showed interest in them throughout the process an advantage. In other words, the more the student visits, communicates, follows, and showers the college with love, the better chance of admission because showing interest usually correlates to how much a student wants to attend.

And for those of you unfamiliar with the Common Data Set, it is oftentimes the only document you will find where a college reveals aspects of its admissions process. Colleges report this information along with other data to help publications like U.S. News & World Report tabulate its rankings. This data is supposed to be easily accessible to the public on the college's website which can ultimately help prospective families learn about the college's selection process. However, there's no "Common Data Set Police Force" cracking down on colleges who make mistakes, lie on this very important document, or simply don't make this information available to the public.

One of the well-known Ivy League universities who made an apparent mistake on the Common Data Set is the University of Pennsylvania. Penn, along with most colleges, will include a chart on its Common Data Set that indicates the factors it considers in the admissions process. The college will mark off whether a factor is "not considered," "considered," "important," or "very important" for admission. These can include everything from extracurricular involvement, test scores, race, and "level of applicant's interest."
If you follow, then you know that "level of applicant's interest" is code for "demonstrated interest." For years, Penn along with the other Ivy League universities and some elite non-Ivy colleges have claimed that it doesn't factor in demonstrated interest. In other words, Penn's admissions office is not supposed to weigh into the admissions process if a student visited campus or showed another form of demonstrated interest.
But last year's Common Data Set for Penn—and its Common Data Set for 2017, 2016, 2015, 2014, 2013, 2012, and 2011—said the opposite and so many families believed they had to visit to be considered a competitive applicant for Penn as a result. Whether they had the money to visit or not, families thought demonstrated interest was "considered." I was so upset about this apparent mistake that I contacted an old colleague who still works in the admissions office. She told me it must have been a mistake and I assumed it would be corrected, especially after almost ten years of misinformation. Unfortunately, this year's Common Data Set listed the same thing that the "level of applicant's interest" was "considered" in the admissions process.

I kept telling families that this must have been an honest mistake, but they kept pointing towards the Common Data Set for almost ten straight years. The fact that Penn doesn't keep track of visitors in the admissions office backed up my assumption, but then I started to question things. Is this just an illusion?
Recently, I heard from a Penn alumni interviewer that contradicted what I thought. They shared that they are instructed to find out if a student they interview has visited and to report that in the evaluation they submit to the admissions office. If demonstrated interest is not factored in, why does the admissions office need to know this?

I remember being an admissions officer and an associate dean at Penn and despite not keeping track of visitors even back then, it was always detrimental to the student if the alumni interviewer voluntarily shared that the student they interviewed had never visited campus. We never instructed alumni interviewers to share this information. Yet, if the alumni interviewer volunteered this information, it influenced the admissions committee who felt like certain students should visit due to how close they lived to campus or their family's perceived wealth. Plain and simple, this was held against them in the admissions process because many need blind colleges have higher expectations for students coming from wealthy backgrounds, and they expect these kids to visit. I just didn't know that alumni interviewers were being instructed to deliver information that is supposed to not be considered.
I wrote about the fact that colleges are not completely honest about what they value in the admissions process in a recent op ed in the LA Times titled, "Colleges need to start disclosing all their admissions data to the public." But how are families expected to know if colleges are lying or inadvertently making a mistake? What many don't know is that an unintended typo on a college essay or listing something inaccurately by mistake is enough of a reason for a regular kid to be denied from these elite colleges. This seems like a double standard to me.
So how do families navigate this process when they are relying on inaccurate information? Who can we trust? Right now, it feels like we can trust no one.

"How do families navigate the #collegeadmissions process when they are relying on inaccurate information? Who can they trust?" TWEET THIS

I hope the Penn Admissions Office reads this blog. I hope they correct their Common Data Set or admit to factoring in demonstrated interest. I hope other colleges who are silent about how they make admissions decisions or provide misleading information to families change their ways too. We are watching. We deserve to have accurate information available just like the colleges expect accurate information from students. While there is no "Common Data Set Police Force" just yet, we can demand better until transparency in college admissions is achieved—if not for them, then for our kids. 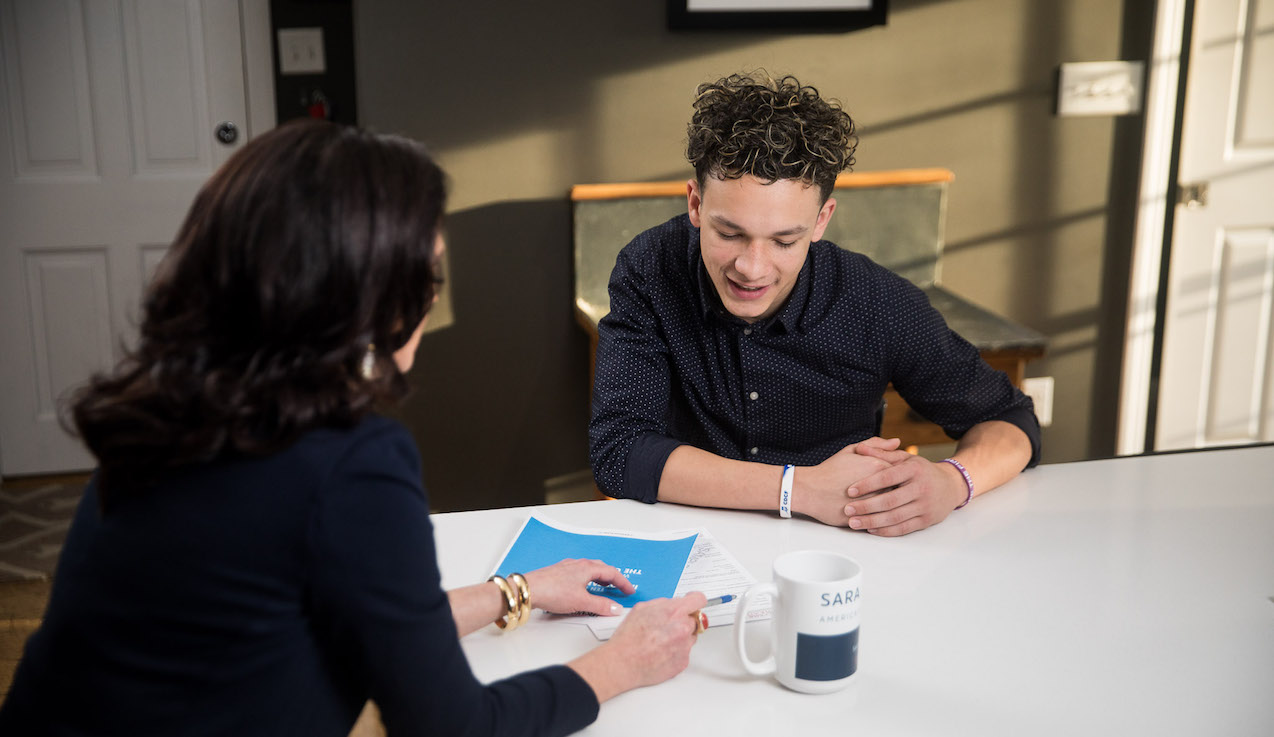 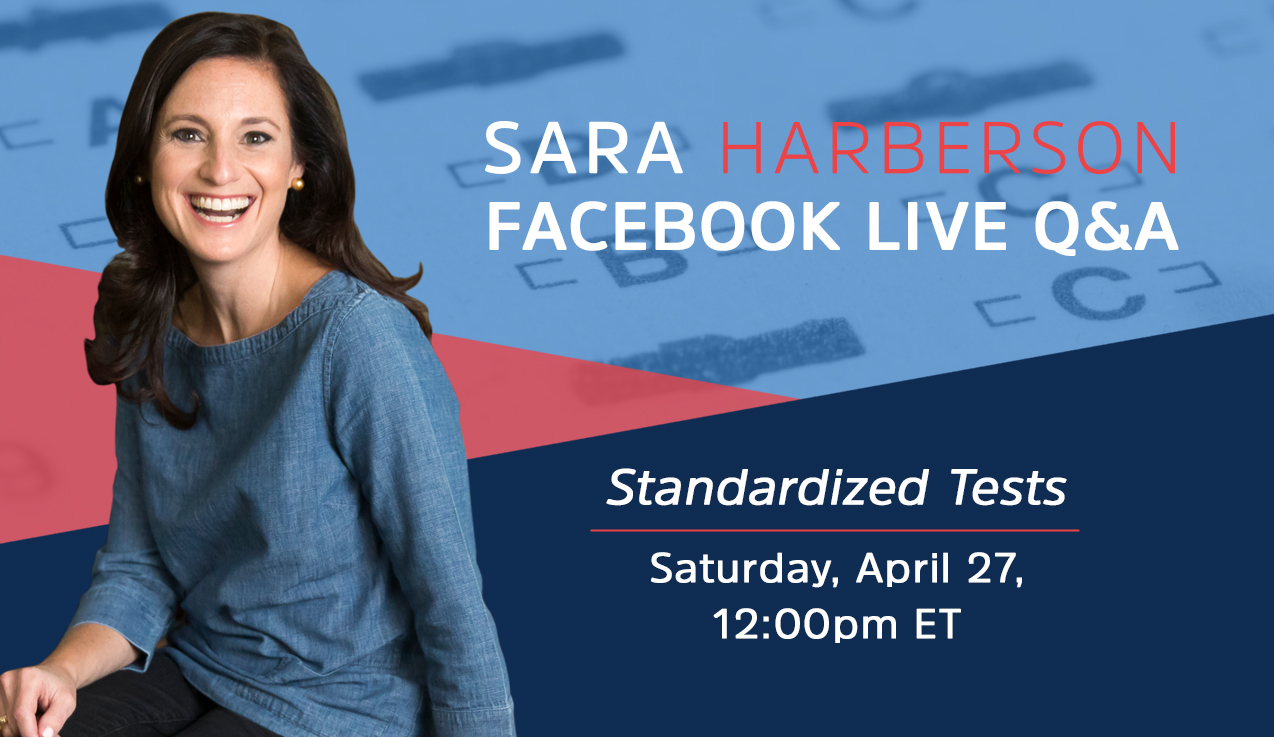 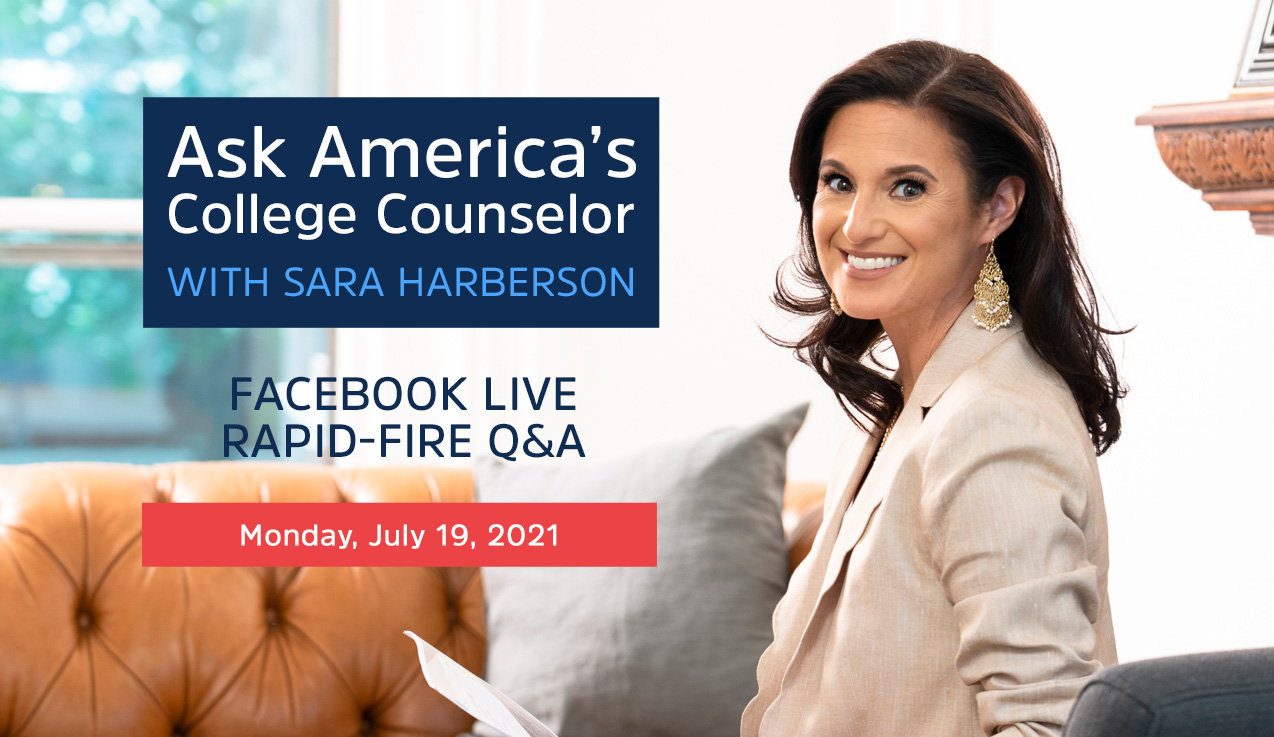 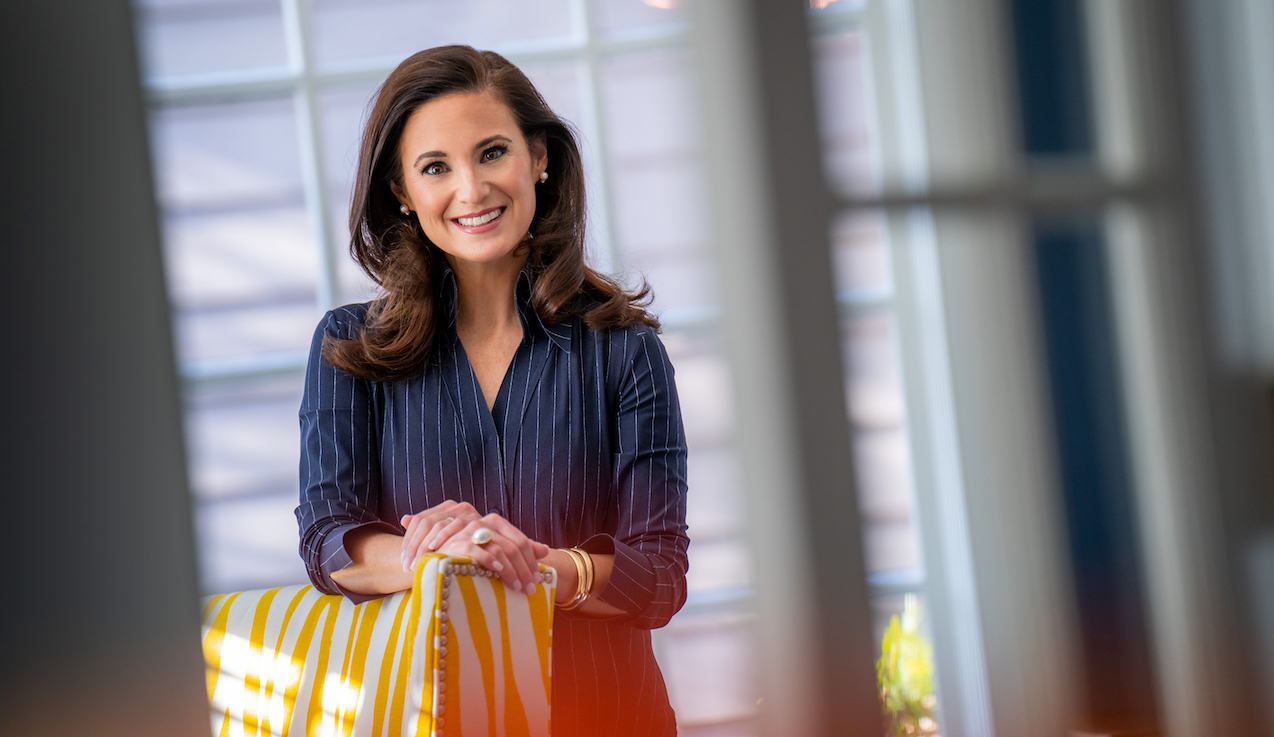 What the Pre-Read Means for Student-Athletes
July 15, 2021

What to Do If Your Child Is Not Motivated for College Admissions
July 01, 2021

Mental Illness in Tennis, College Admissions, and Beyond
June 03, 2021