How important are Summer jobs for college applications?

I often read a variety of articles that I feel would be helpful to share. In this recent New York Times article, "It’s Summer, but Where Are the Teenage Workers?," it touches on a very important topic that I often address with students—how important is a job on your application?

"Since 2000, the share of 16- to 19-year-olds who are working has plummeted by 40 percent, with fewer than a third of American teenagers in a job last summer. Their share of the overall work force has never been this low, and about 1.1 million of them would like a job but can’t find one, according to the Bureau of Labor Statistics."

The most impressive thing that a student can do during the summertime and during the school year is to get a job. The traditional job is the most overlooked "activity" a student can do in high school. So few students are doing it these days, and the few who are don't realize it's worthy to mention in their college applications.

"As for teenagers, although there are more today than in 2000, a much smaller proportion of them have a job or are hunting for one — 4.5 million employed in the summer of 2014 compared with 7.2 million 15 years ago. Even during the recessions of 1991 and 2001, more than half of all teenagers were working."

Admissions officers at the most selective colleges in the country want to see a student doing something productive with their time when they are not in school. Students believe that they have to climb a mountain or discover a cure for a disease to impress admissions officers.

But the fact is that almost nothing is more relatable and honorable to college admissions officers than a student who is earning money and learning life skills in the real world. And, the most obvious jobs are truly the most impressive. Working at a fast food restaurant, scooping ice cream, and doing manual labor are some of the jobs I love to see on a student's application. 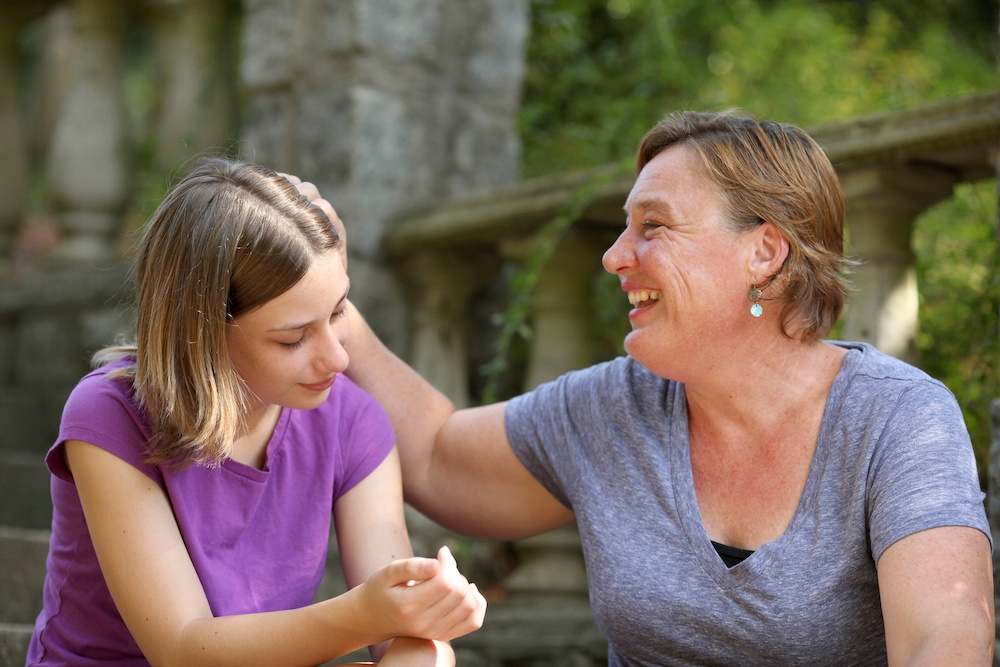 What Every Parent Needs to Know About the College Application Process
#CollegeBoundStories: The Reimagined Gap Year 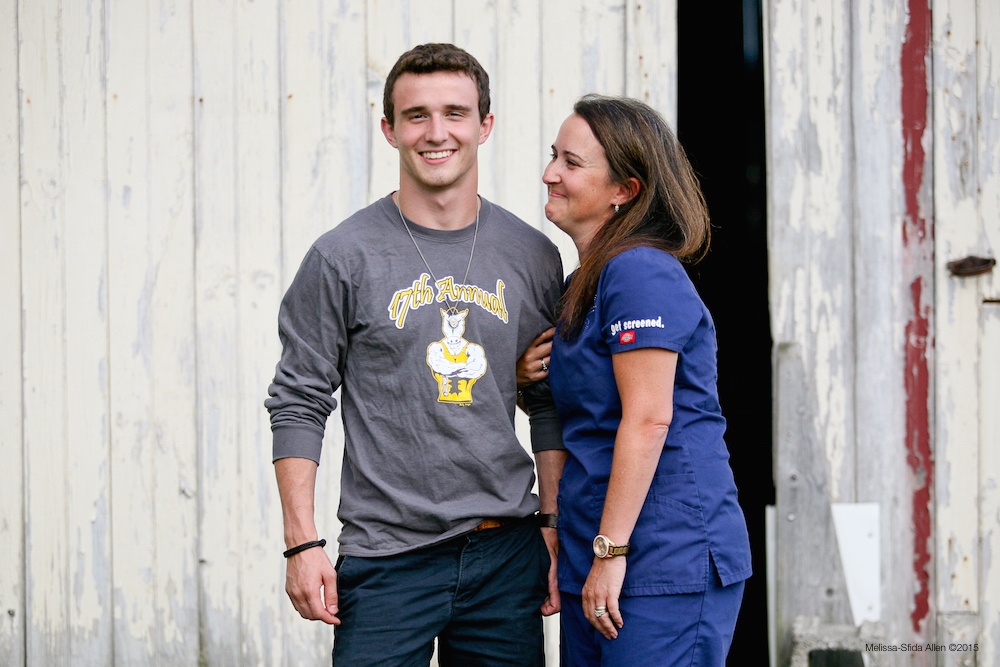 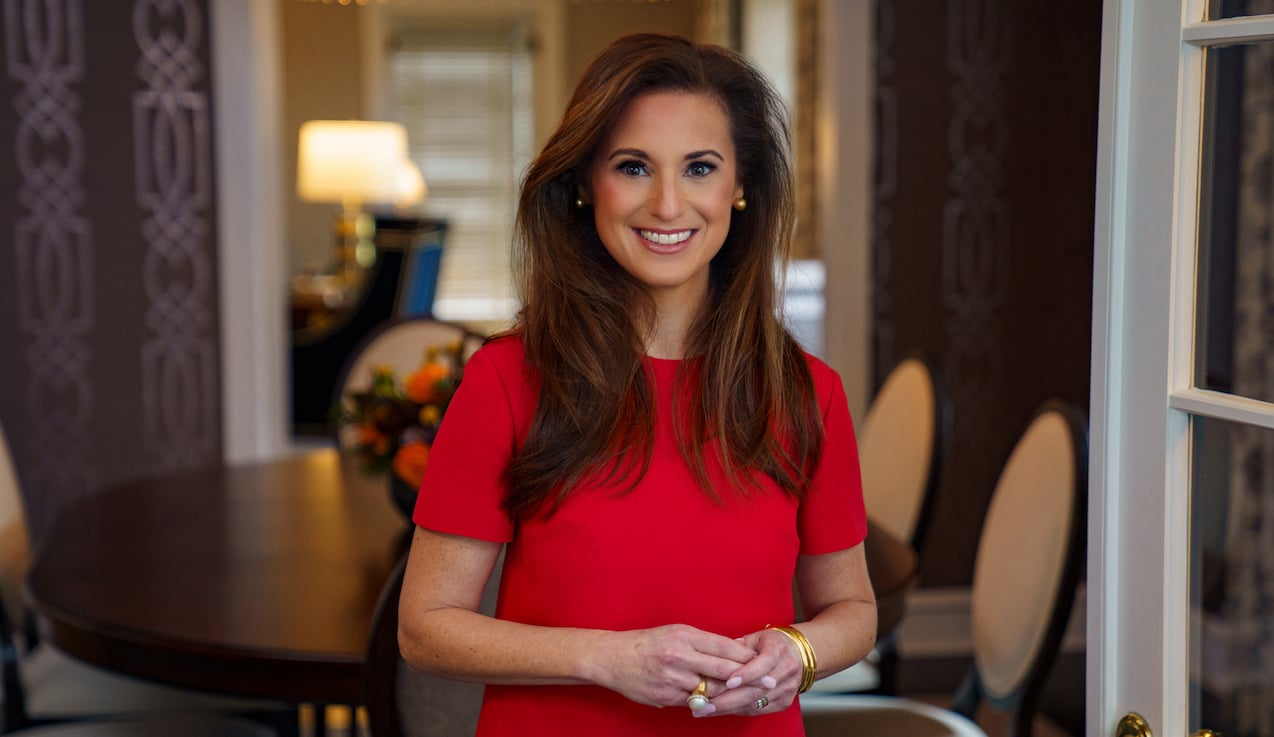 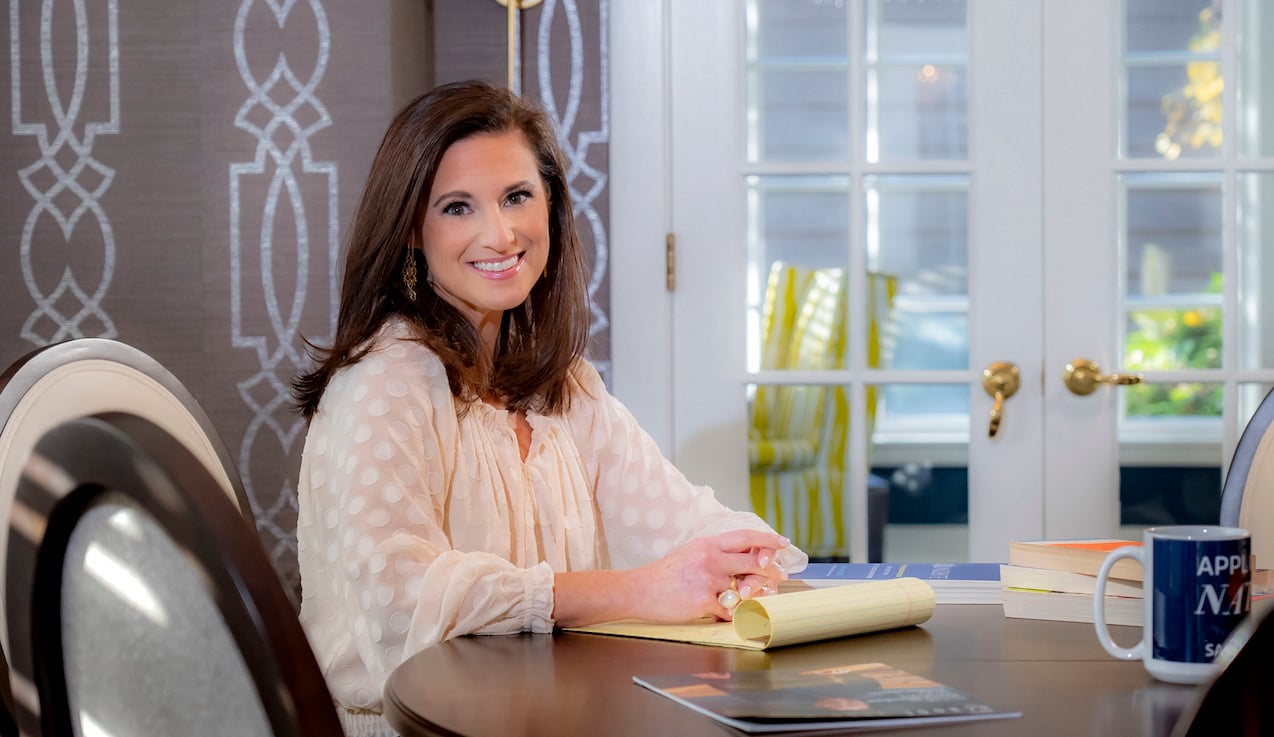