Sara’s book, SOUNDBITE: The Admissions Secret that Gets You Into College and Beyond, is now available for pre-order!

Race, Movies, and Helping a Moment Become a Movement 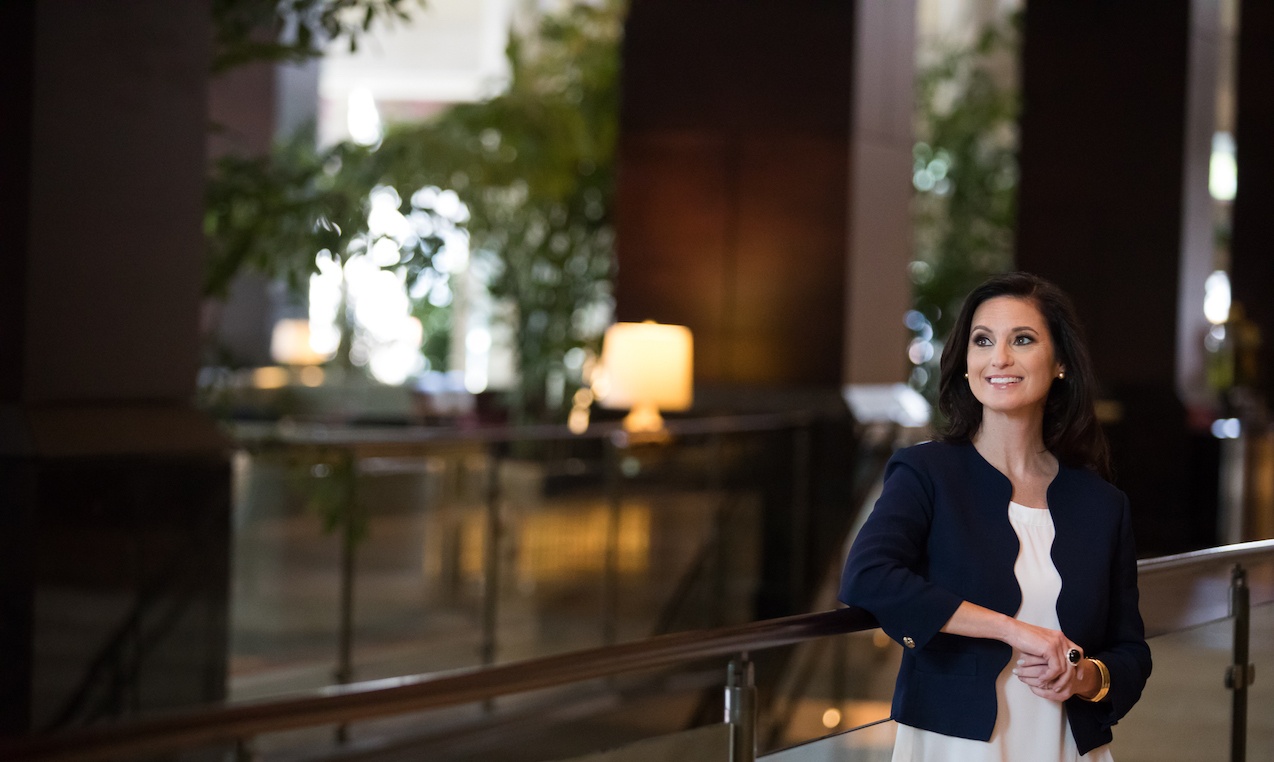 I had no business going to the movies on Sunday night with my 12-year old daughter, Sophie. I knew my week ahead was insane. I have more essays to edit than I've ever had, an interactive call with my private Facebook group, Application Nation, and another one with my Application Nation - Senior Year group all in a matter of days. Plus, I still had to write this week's blog. But somehow I justified going to see Crazy Rich Asians with Sophie at 7:25 pm, on a school night no less.

I was happy that Sophie wanted to see the movie as much as I did. Yet, we had different reasons for going. The movie has become a cultural phenomenon, especially among our younger generation. And just a few weeks into its release, the movie is already setting box office records. Sophie knew most of the cast even before going into the movie. She and her friends had been talking and texting all about the movie well before I even asked her to go.

For me, the reason was different. I went to see Crazy Rich Asians to see a moment transform into a movement.
Just days earlier, my husband informed me that an op-ed I wrote back in 2015 for The Los Angeles Times had been cited in numerous federal lawsuits filed by Asian American student groups against elite colleges. When I wrote the piece, I felt like a little speck in the world. I knew I was writing groundbreaking commentary on the longstanding and deep-seated discrimination against Asian Americans in the world of highly selective college admissions. But how could one op-ed change things for the better?

For the past three years, I have continued to make this issue known when working with private clients, my private Facebook groups, and even on my monthly Facebook Live sessions. I want Asian American students and families to know what goes on behind closed doors and how they can approach the admissions process with confidence and conviction even when the cards are stacked against them. It has been incredibly fulfilling to see Asian American students whom I have personally worked with see the kind of admissions outcomes that were unheard of for decades. Colleges are on-notice and things are changing even before these cases make it to the hallowed halls of the US Supreme Court.

One of my dear friends replied to my Instagram Story on Sunday night when she saw I had gone to see the movie. This woman is Chinese American, first-generation American, and an Ivy League graduate from the 1980s when few Asian Americans were admitted to elite colleges. When she told me she cried through the whole movie, I understood. I did too, and I hadn't even walked in her shoes.
There were so many moments in my career when I didn't speak up about unethical behavior and rampant discrimination against all types of students. But there have been so many more moments in recent years when I did speak up. After the movie, I told Sophie that Crazy Rich Asians represents something much more than a movie about a racial group. It signifies that they are being taken seriously. I explained that all of these moments in history have led to this movement—one that puts Asian Americans on equal footing not only in college admissions but in other industries as well. A movement doesn't happen without a lot of individuals being a part of millions of positive moments.

"A movement doesn't happen without a lot of individuals being a part of millions of positive moments." TWEET THIS

As I prepare for my Application Nation call tonight about "Filling out the College Application," I think about high school students and their parents who sometimes feel like they aren't making an impact on an activity or their profession. When I speak tonight about how students should describe an activity on their college application, I will tell them to lead with how they are making an impact. It might be small, but many small moments contribute to a transformative movement.
In the end, I had every reason to go to that movie on Sunday night. I loved every second of it not only for what it stood for within the Asian community, but because it reminded me that we all can contribute in different ways and in different venues to do some good. While a movement sometimes takes years to happen, it is the result of many individuals positively contributing to countless moments over time.
I want Sophie to always have downtime in her life and have the freedom to see a movie on a school night. I also want her to be a part of those moments in time when she contributes to something greater than herself. When she does that, she will have been a part of a movement that will surely impress colleges, but will fulfill her most of all. 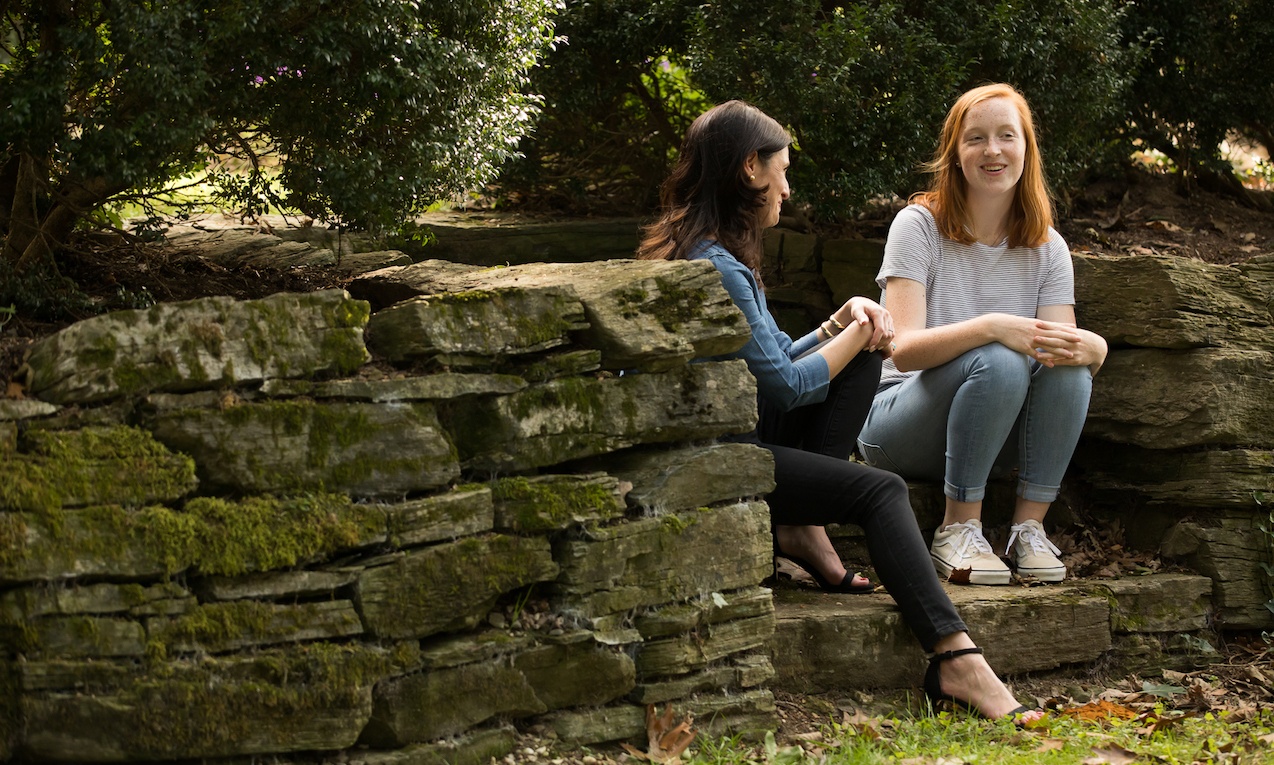 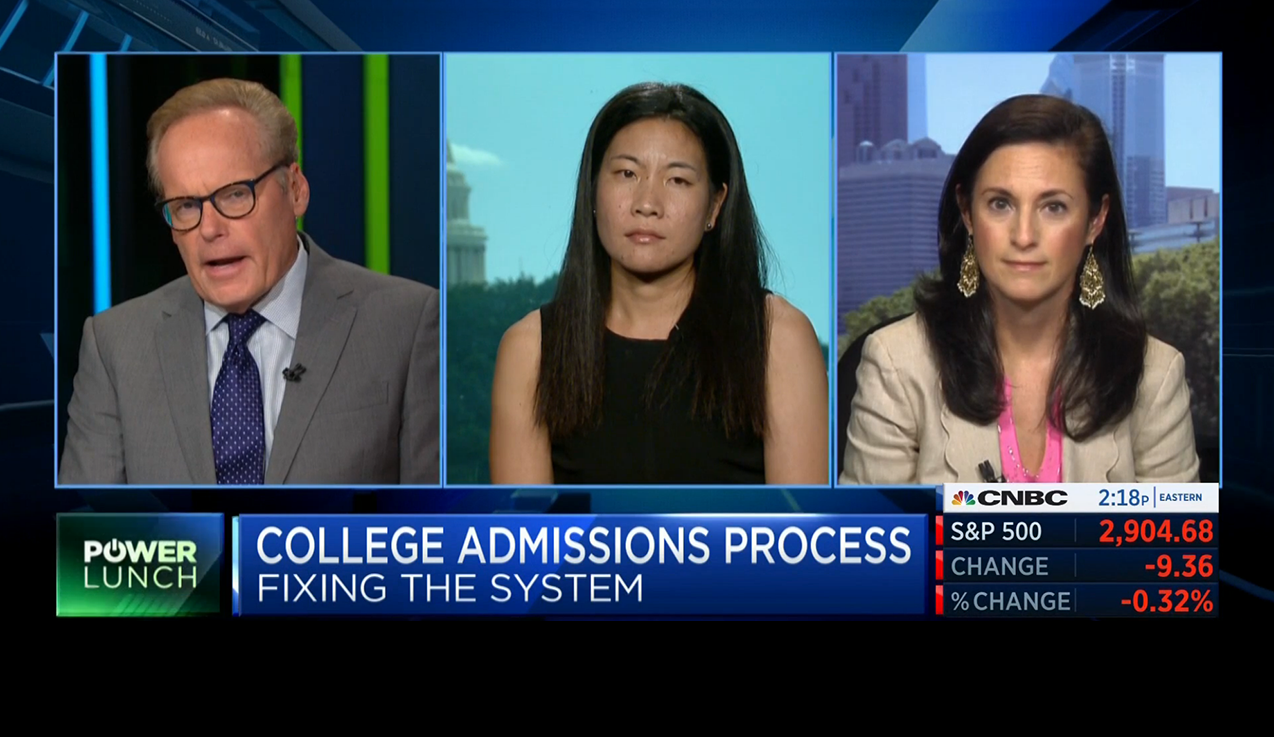 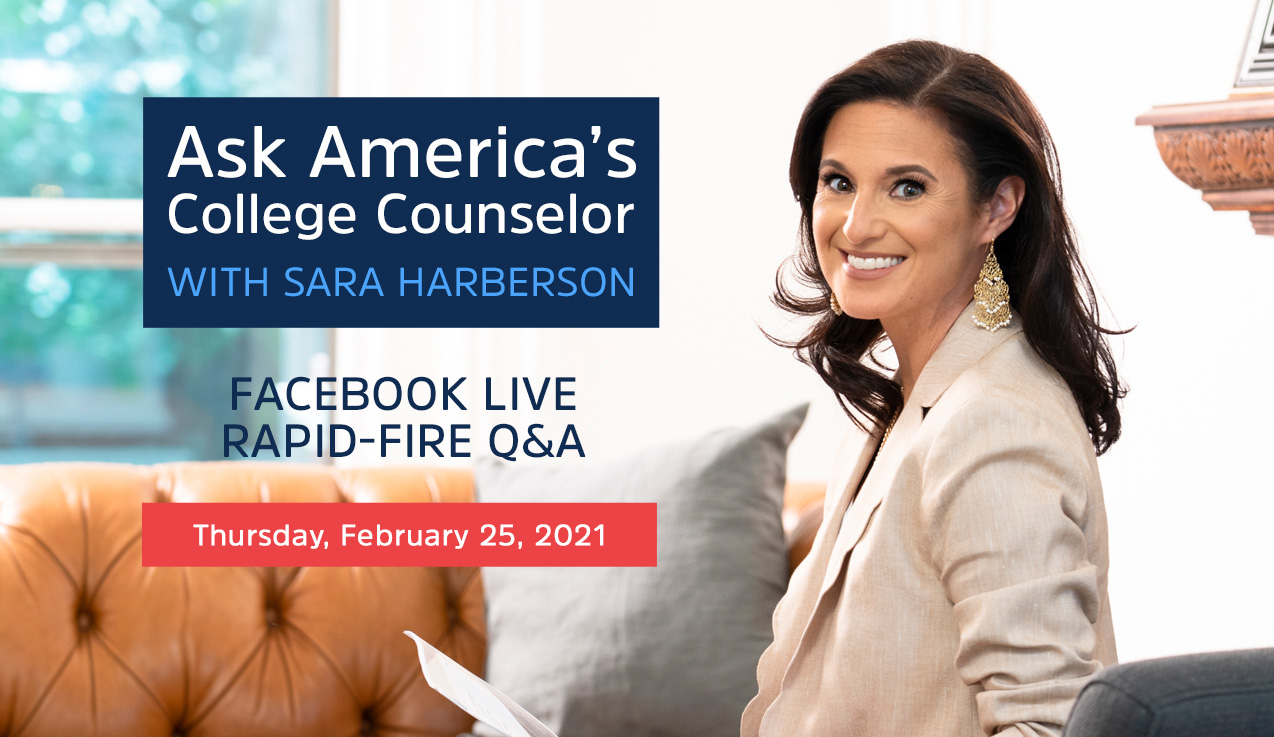 What Do the Recent Attacks Against Asians Have to Do with College Admissions? Everything
February 22, 2021

A Turning Point for Diversity in College Admissions
February 09, 2021

10 Things to Consider Before Meeting With Your School College Counselor
February 04, 2021