The smart way to double up on academic courses 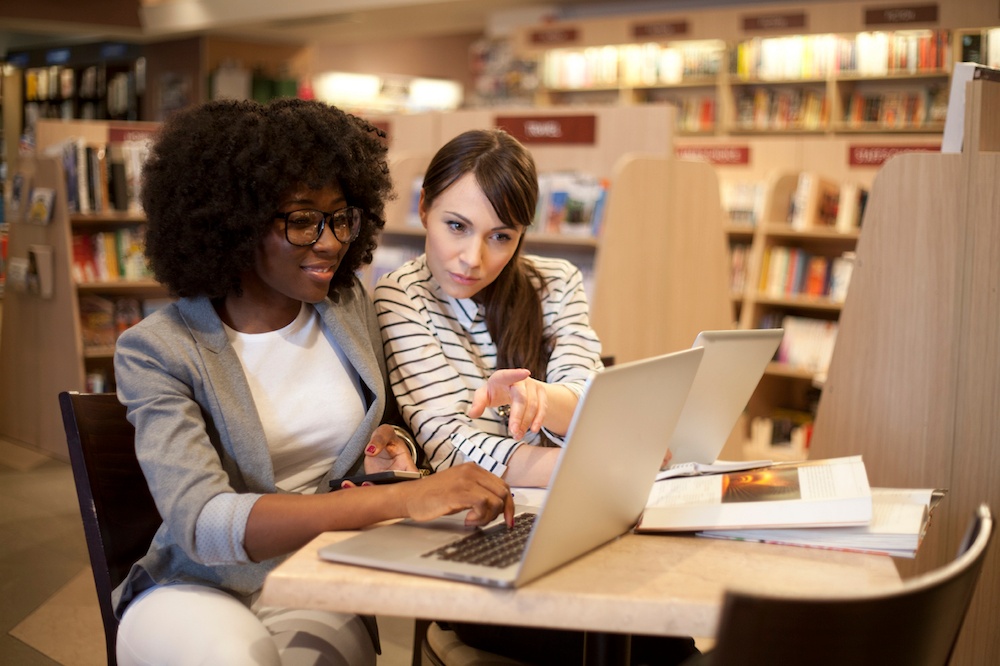 Doubling up sounds like a wrestling maneuver. But in my line of work doubling up refers to when a student chooses to take two courses in the same subject matter at the same time.

Very rarely is this done by anyone but an ambitious student who has their sights set on something much bigger and grander than their current situation. As we analyze the motivation behind doubling up, it's important to point out that this choice is not for the faint of heart. It takes an enormous amount of faith and commitment to take an additional academic course and deliver the best results.

Here are some of the common reasons why you might feel tempted to double up—some good...and some not so good.

1. You're behind or want to get ahead in a specific academic discipline.

Students transferring into a new school district may find that their academic preparation does not match up with the tracking or curriculum at the new school. I often see this play out with a student who hopes to take Calculus by junior or senior year but doesn't start high school in the appropriate math class to be able to do that. With permission from the school's math department, a student could take Geometry and Algebra 2 at the same time in order to get ahead with their math curriculum.

2. You want to impress colleges.

While most students take only five academic subject matters each year, some students want to take more because they believe it will help them get admitted to an elite college. I'm not going to lie; elite colleges are sometimes impressed by a student who is taking six advanced level classes in a year. But if the student's grades go down as a result of taking an additional course, the college will be much more hesitant to admit this student.

3. You're genuinely interested in taking as many courses as permitted in a specific subject matter because you love it.

A student who doubles up in science in junior or senior year usually does well in the subject matter and thoroughly enjoys it. Doubling up shouldn't be at the expense of another academic area, though. In other words, the second science course should not replace another academic course in most circumstances. It should typically be done in addition to the other academic areas unless there is a scheduling conflict or a very good reason not to take another subject area instead.

4. You plan to pursue the academic area in college.

Whether it's a future history major or even a linguistics major, students who have a clear sense of what they want to study in college typically want as much exposure to the subject matter as possible. If it means doubling up in history for one year or even pursuing two different languages for all four years of high school, the student will be more prepared for a college major in that subject matter.

BONUS: What makes you the perfect college applicant?

5. You want to avoid taking another academic subject matter.

Doubling up can seem impressive at first glance, but if it's done to avoid another subject matter colleges can easily see through that. If the student is truly struggling in an academic subject matter, doubling up the following year in another area is reasonable. But remember that even though colleges have minimum requirements for how many years students should take all five academic subject matters (math, English, science, history, and foreign language), they would prefer to see all areas represented for all four years of high school if possible. That's because your high school curriculum will often mirror the course load in your first year of college.

So, what are the alternatives to doubling up? Two words: summer courses.

If the course load is too heavy or time-consuming, students can take a course over the summer. If the student's motivation is to get ahead in math, oftentimes private schools run a summer session to advance ambitious students in the subject matter. Just make sure your math department will approve the summer course before signing up for it.

"Getting an A in a college course over the summer carries a lot of weight in the admissions process." TWEET THIS

In the end, doubling up is impressive, but it comes with risk and sacrifice. Speak to your teachers, department chairs, and your college counselor of record about whether you are a good candidate to pursue this. Doubling up can impress colleges, but not if the student's grades suffer as a result.

To find out how important your academic record is in the college admissions process, download our essential College Application Breakdown—for FREE! 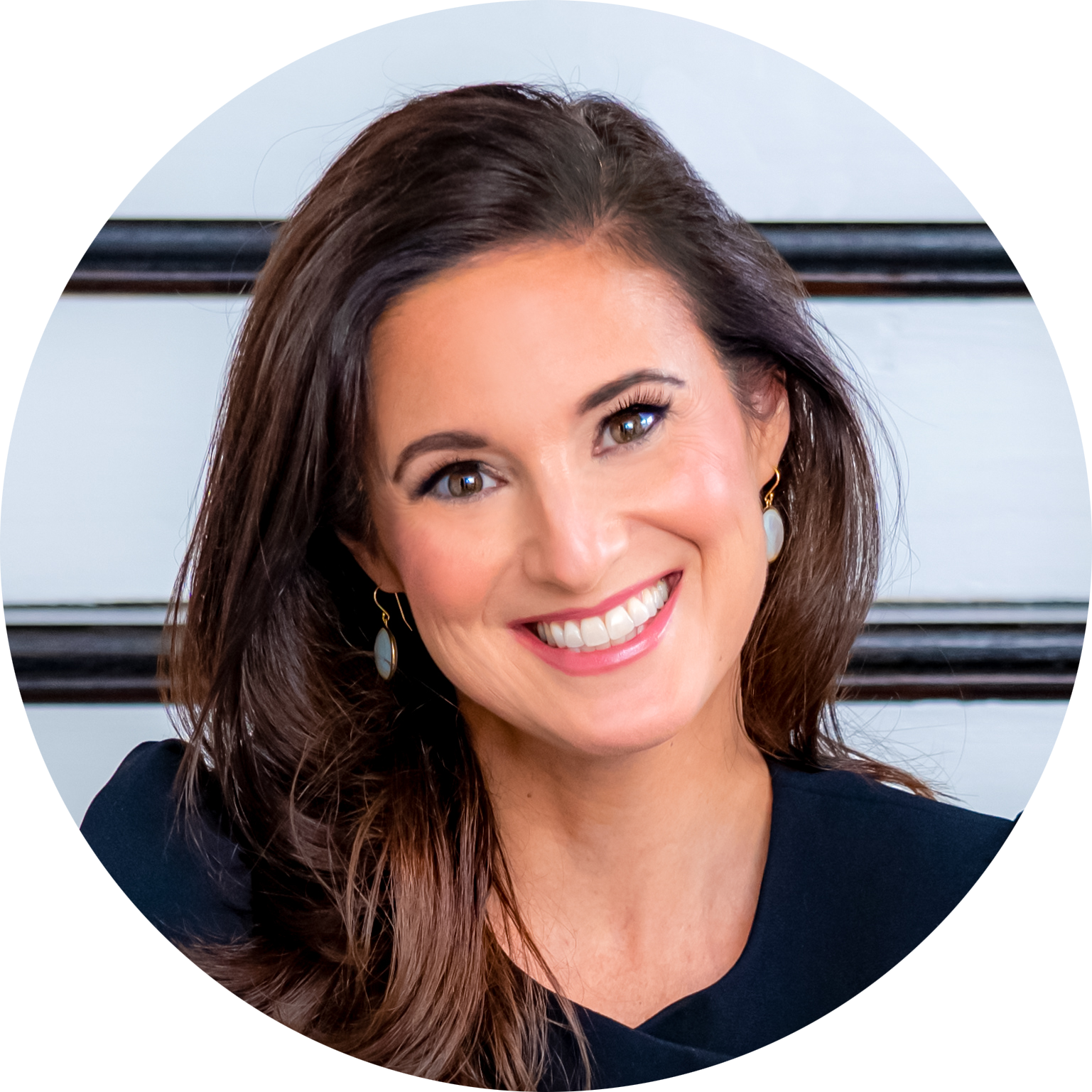 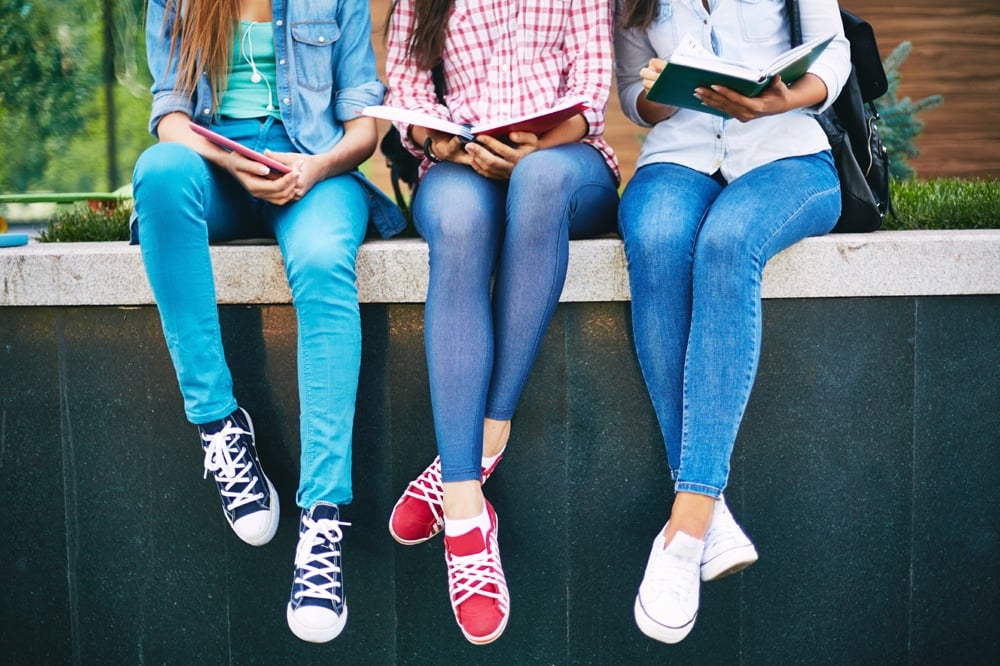 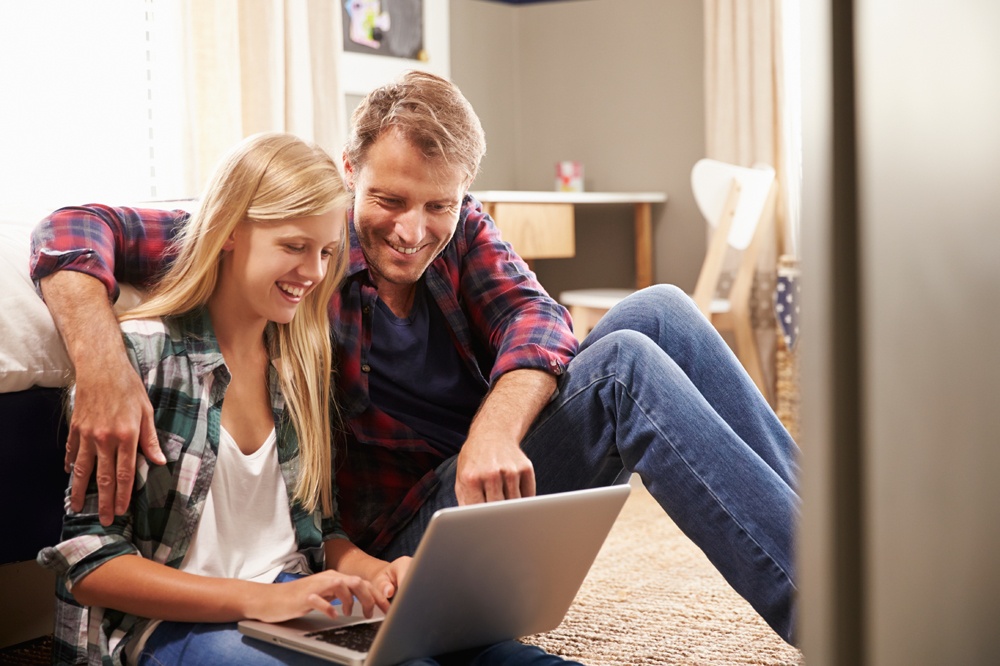 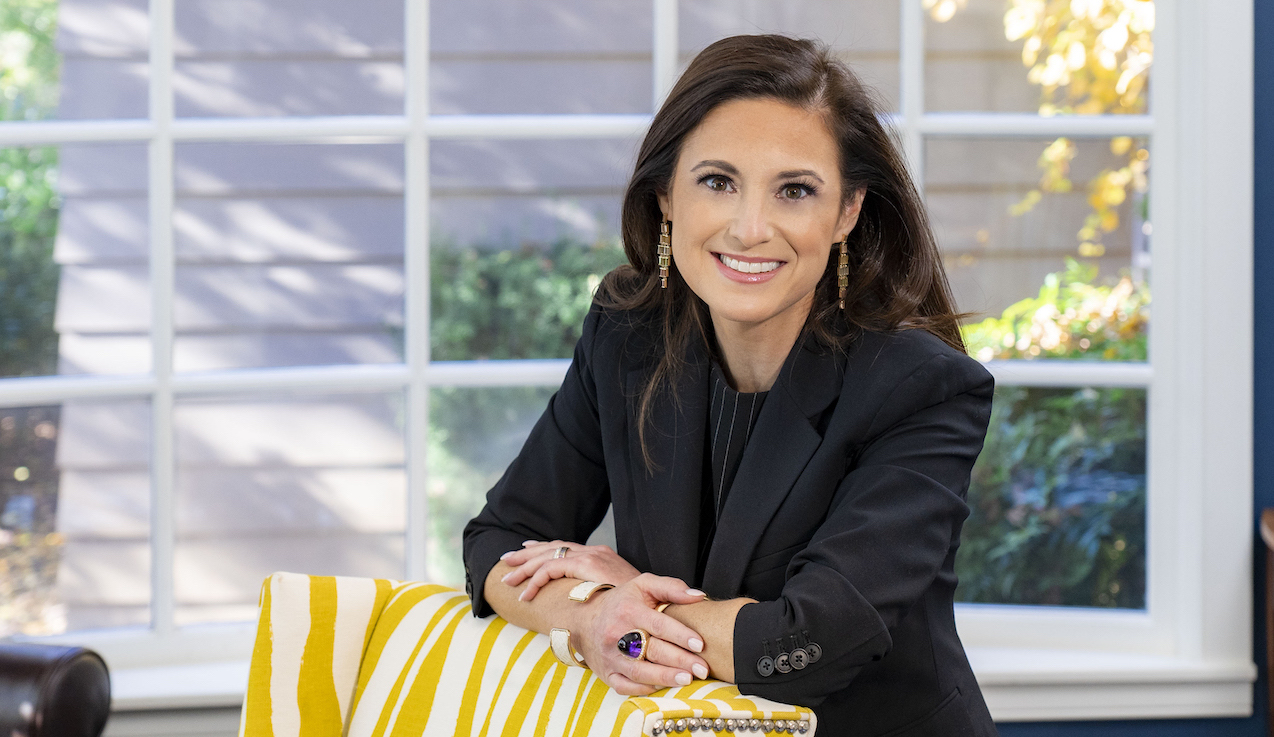 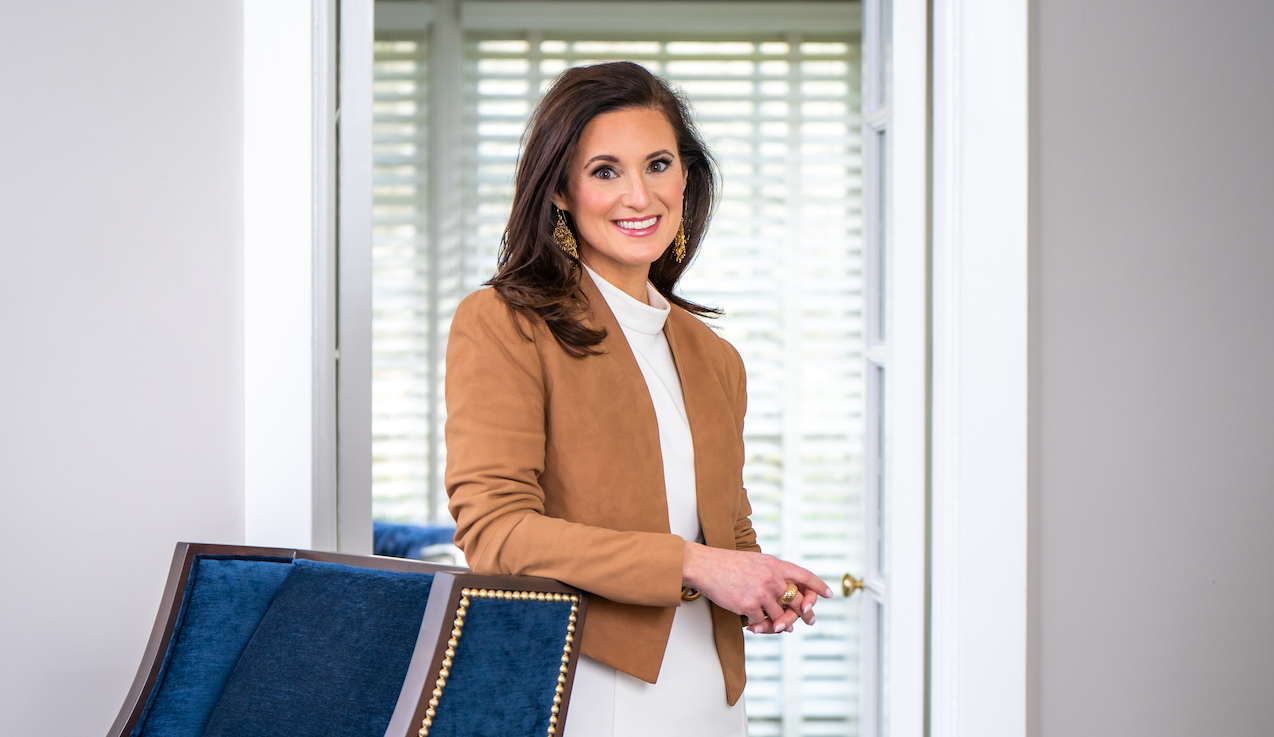 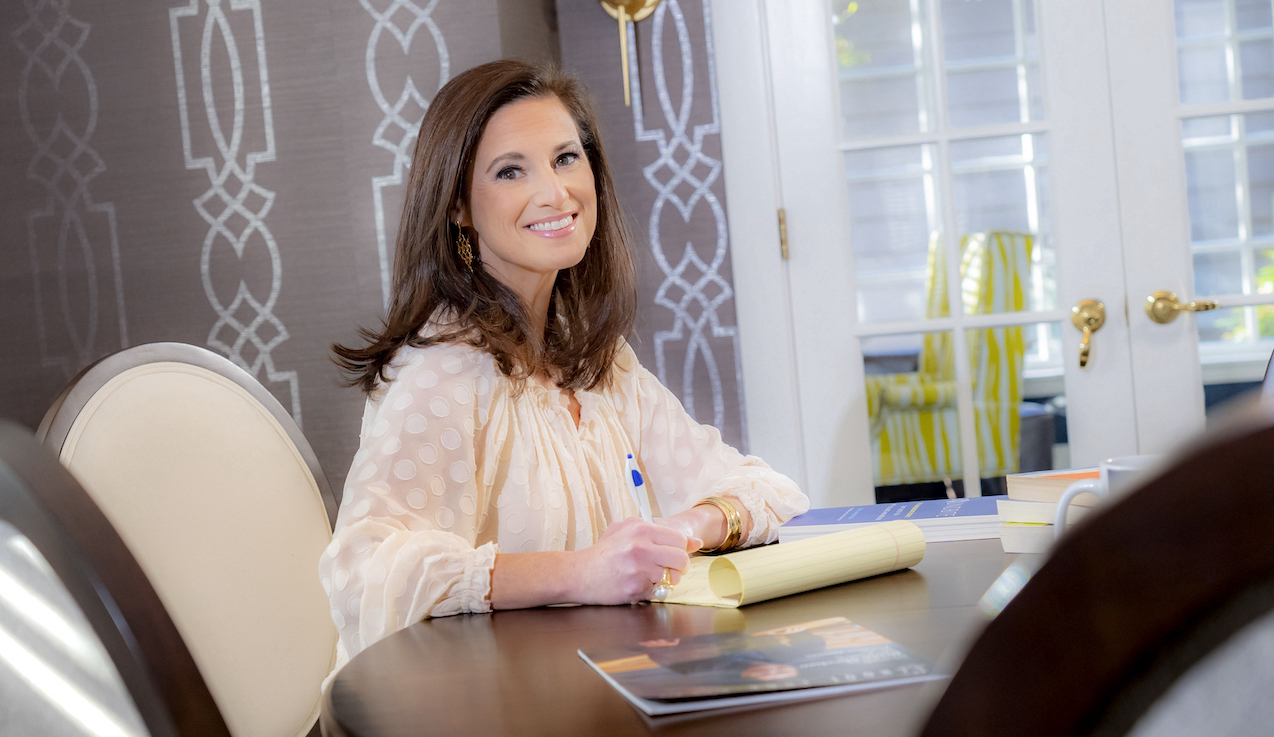 No Plans This Summer? Consider Creating a Homegrown Project
June 09, 2022 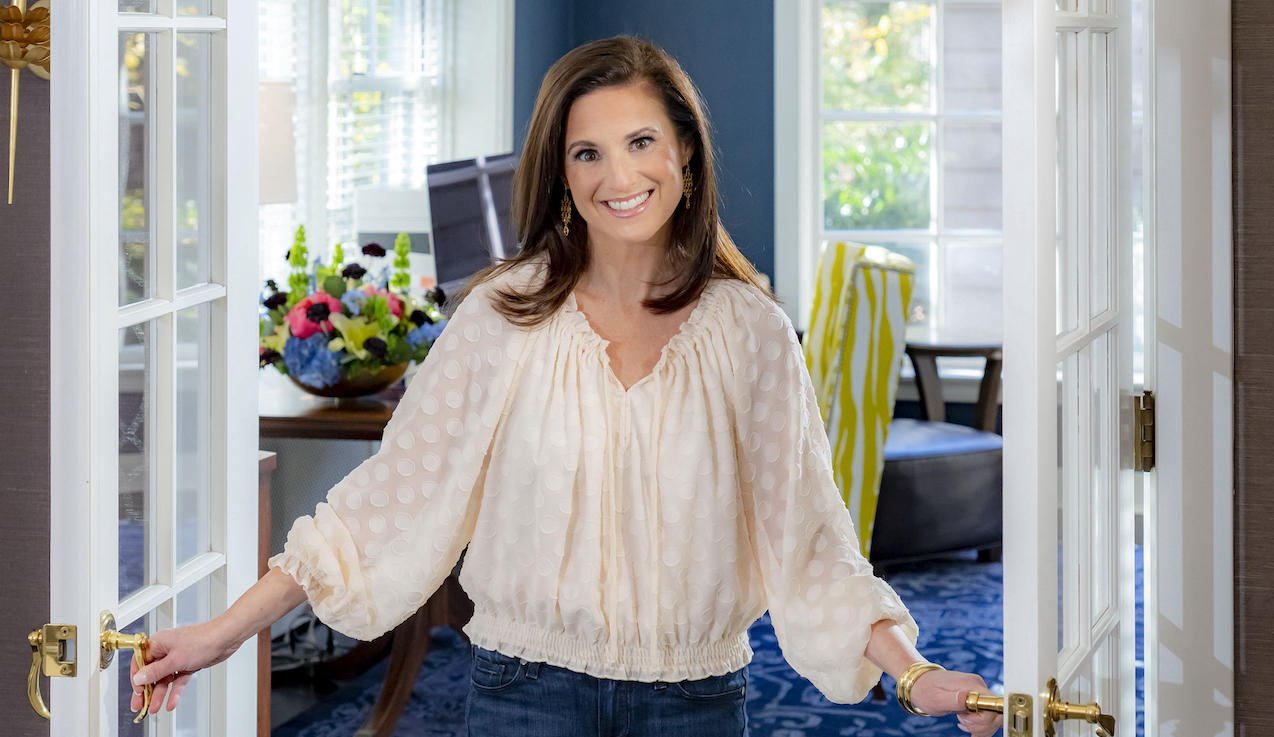 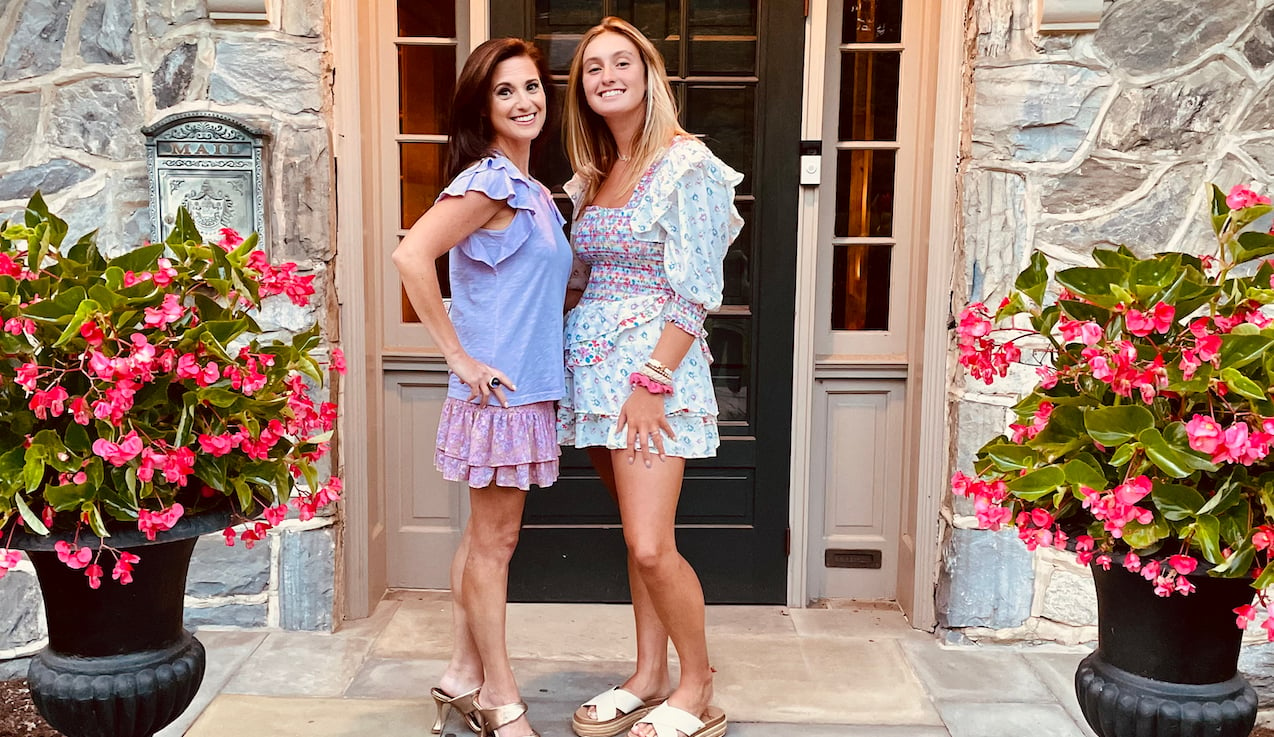 What a College Counselor Encourages Her Own Daughter to Do This Summer
April 14, 2022