The Road to College Admissions: An Unexpected Decision

After what has seemed like an eternity, I can finally say that my so-called road to college admissions is almost at its end. And the past few months have certainly been a wild ride. After countless essays, far too many standardized tests, and more campus visits than I can count, my college applications were at long last submitted in early January. All finished, right?

think again. The next three months of not-so-patiently waiting felt like years. After spending untold hours working and reworking my applications, it was both relieving and terrifying to give up all control. The ball wasn’t in my court anymore, and with that came some seriously mixed feelings. Many of the colleges I applied to were definite reach schools, so I was aware that a lot of rejections could be coming my way. As much as I tried to avoid thinking about it, I was constantly counting down the days until the end of March, when admissions decisions would be released.

While the waiting was hard, time flew and soon enough my decisions began coming in.

My first acceptance came somewhere in Act I of the Saturday evening show of my high school musical, Mary Poppins. It was shortly after 8 p.m. (when the college in question was due to release their decisions) and I had just come off stage. I had a few minutes before my next scene, so I grabbed my phone and nervously pulled up my decision letter. When I saw the word “Congratulations!” I could barely breathe. Thrilled and somewhat disbelieving (though wary of disturbing the show), I went into a dressing room and jumped up and down like a lunatic. Over the next week or so, several more acceptances (and yes, a few rejections and waitlists) came in. I was over the moon.

After several days of smiling so hard my face hurt, my feet hit the ground and I realized that I had a major decision to make. I knew that whichever college I chose would play a huge role in shaping the rest of my life, and I was scared of making the wrong choice. I liked all of my options for different reasons. The opportunities at every school were extraordinary, and like any place, of course, they each had a few drawbacks. Among my friends, I’m known to be indecisive—simply picking a restaurant for dinner can be a struggle—so this was obviously going to be a challenge. I read up on all of my choices and registered for the accepted students’ days at several colleges, hoping that they would give me the insight necessary to make a decision.

On the second-to-last day of March, just as I had finally made my (admittedly subject to change) decision, I received an email as I was leaving track practice. It was from a school I had largely written off due to an exceedingly low acceptance rate, informing me that my decision was now available. I threw my backpack in the trunk and got into my car as I simultaneously clicked the link to my decision letter. I wasn’t expecting anything, so when it wasn’t a rejection or a waitlist, but an acceptance, I dropped my phone on the floor and sat in stunned silence. My decision was made—I had gotten into a school that eclipsed my wildest dreams. To find out what school I’m talking about and why my decision was so easy, make sure to check back in a month for my next (and sadly final) column! 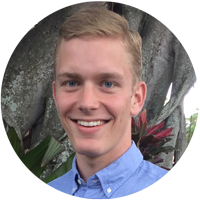 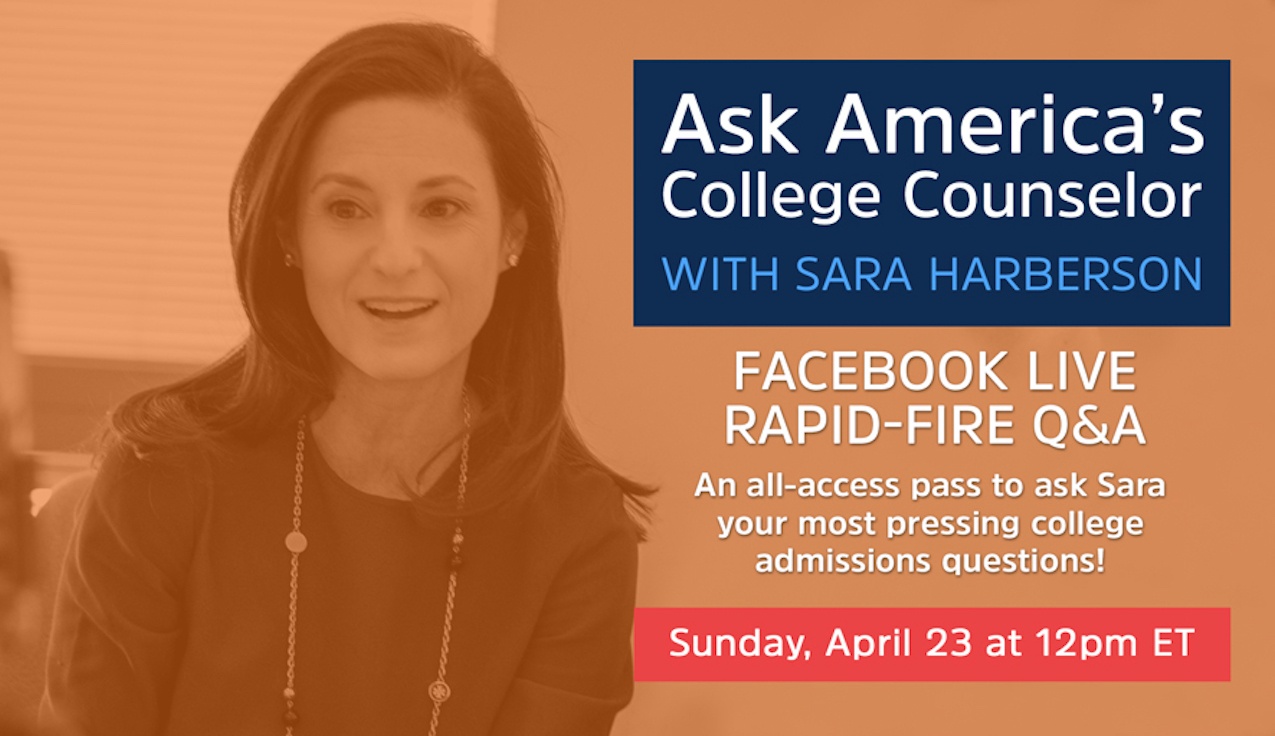 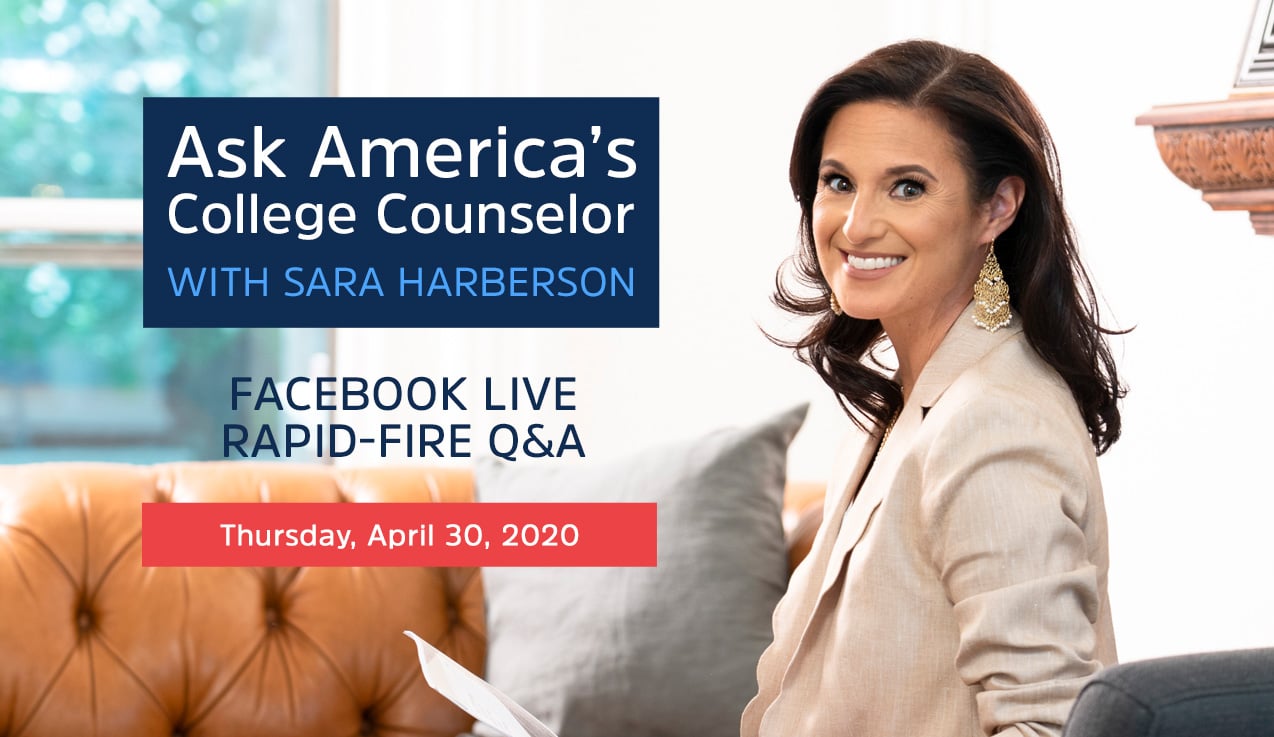 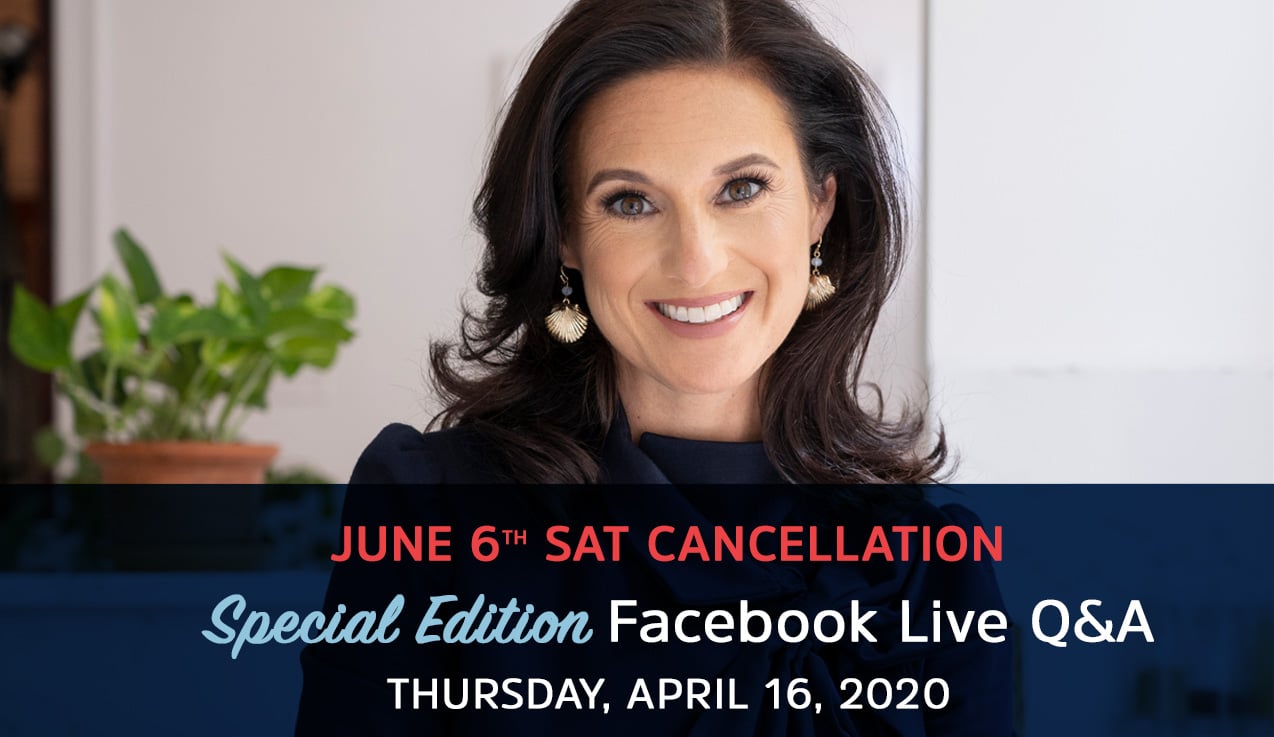