Application Nation - Class of 2023 is open and accepting new members!

Why High School Class Rank Can Hurt Even Our Best Students 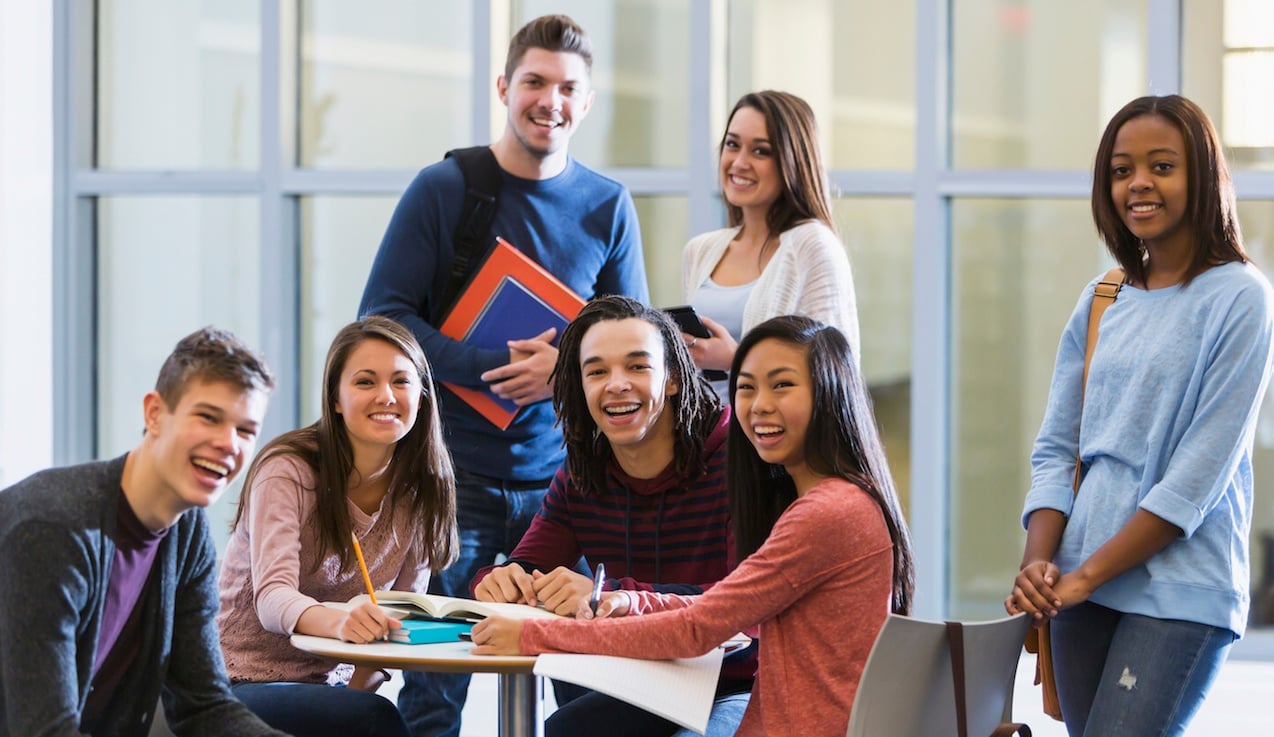 When I worked in college admissions at an Ivy League university, I immediately honed in on a student’s class rank if it was provided. It made my job very easy. Just a quick glance at it would dictate both how quickly the application was read and the ultimate admissions decision. Elite colleges want to claim that the vast majority of their freshman class ranks at the very top. If the student holds one of those coveted spots, they go farther in the process. Those students whose rank falls just outside of the very top of the class, even with a near-perfect transcript, are untouchable and cast aside in the world of highly selective college admissions. It is just too hard to make a case for a student whose class rank wouldn’t put them in the running for valedictorian or salutatorian at the end of the school year.

Class rank is a damaging piece of evidence that colleges use as an excuse for why they choose not to admit a student. For example, if the senior class is only 50 students, it can knock a student with an A average out of the mix. Let’s say their rank is #10 out of 50. That puts a student in the top 20% of the class which among elite colleges is rarely enough for admission.

Even at a larger high school, rank can hurt the chances of a high-achieving student. I recently met a student who attends a large public high school. Despite taking all the Honors and Advanced Placement courses offered, this student had a weighted rank of #22 out of a class of 200. That was a result of him getting all A's, except one B+ in 10th grade in the hardest class offered at the school – AP Physics. When he asked me what his chances were of getting into an Ivy League university, I had to be honest. Being #22 in the class was going to make it difficult. Even though colleges will see that this young man got straight A’s in every class except one, they will use his rank as a clear-cut reason to take a pass. It won’t matter that his test scores are really strong or that he has made a tremendous impact on his high school. His beautifully written essay will matter a whole lot less than his rank which isn’t even required for admission. Just imagine how differently his application would have been read with an all A record (except one B+ in 10th grade) if his high school didn’t rank its students?

When I speak to parent groups around the country I explain how colleges use class rank. There is always a parent whose child will benefit from class rank, but most of the parents quickly realize that their child’s chances of admission at an elite college are in jeopardy because of it.

School boards, administrators and parent organizations can come together on this issue. By continuing to use class rank, schools are handing over power to the colleges who will use it to keep out many well-deserving students. I encourage schools to hold onto that information unless required and take back some control. Class rank rarely defines the depths of what a student can offer. Our kids are more than a number.

Sara Harberson is the founder of Application Nation, which provides personalized advice to college applicants and their families, and Admissions Revolution, a free, on demand video membership that demystifies college admissions. SOUNDBITE: The Admissions Secret that Gets You Into College and Beyond, Sara's first book, was published by Hachette Book Group in April, 2021. In it, Sara reveals the secrets of her signature college admissions tool, the "Soundbite," and shares tried-and-tested exercises that have helped thousands of students gain admission to their school of choice. She is the former associate dean of admissions at the University of Pennsylvania and the former dean of admissions and financial aid at Franklin & Marshall College. Sara’s philosophy is that every kid applying to college deserves the best advice. 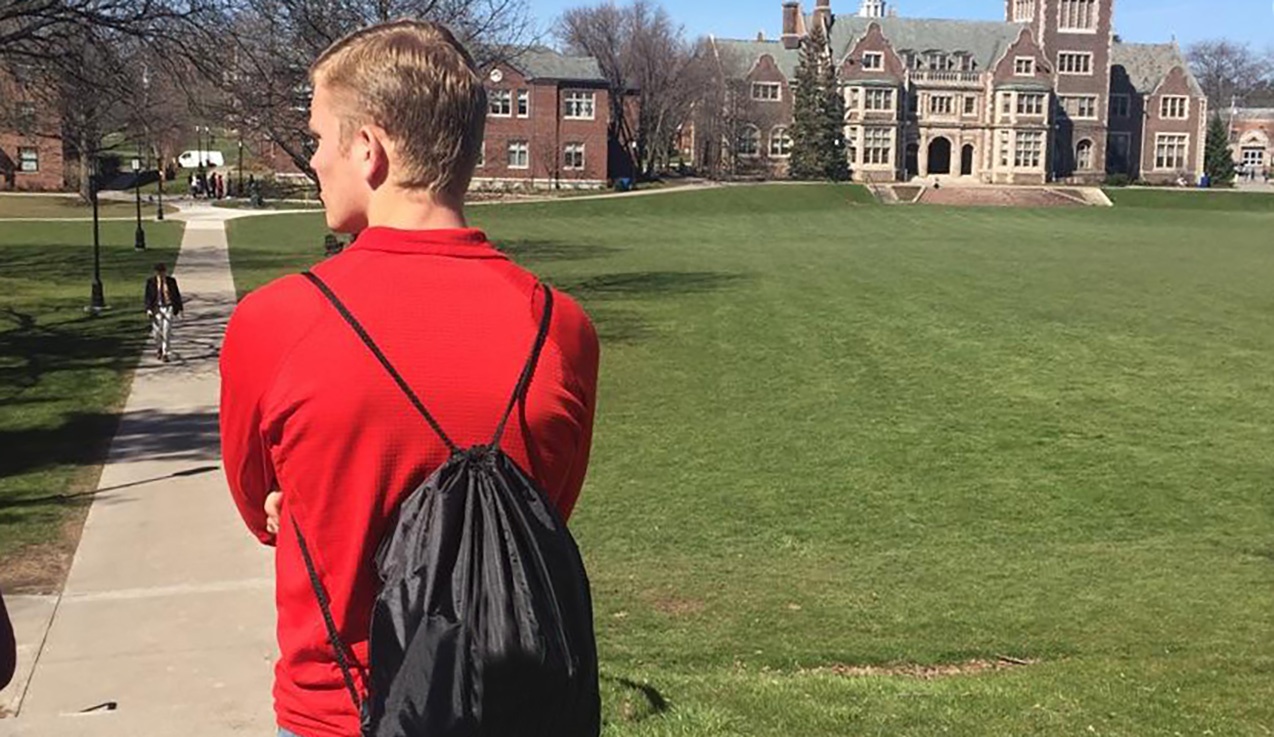 The Road to College Admissions: Help! I Forgot My Calculator for the ACT
What to Do If Your College Application Isn’t Perfect 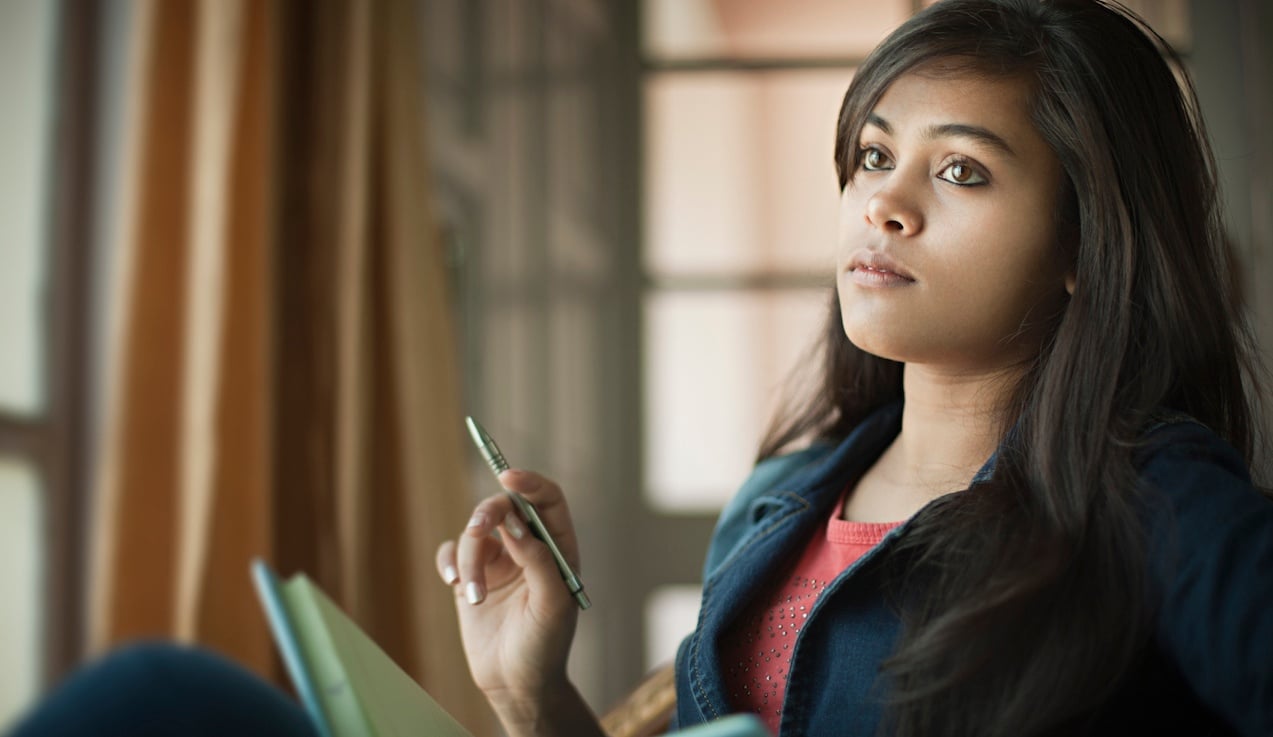 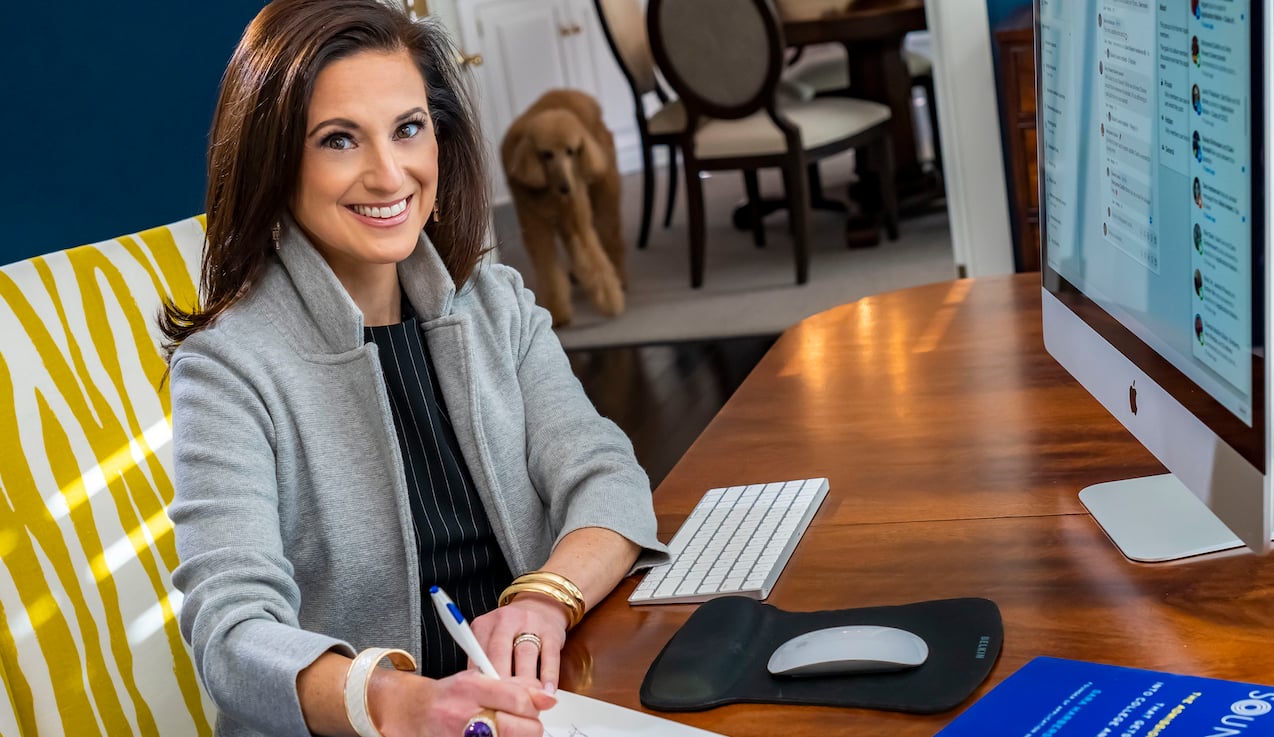 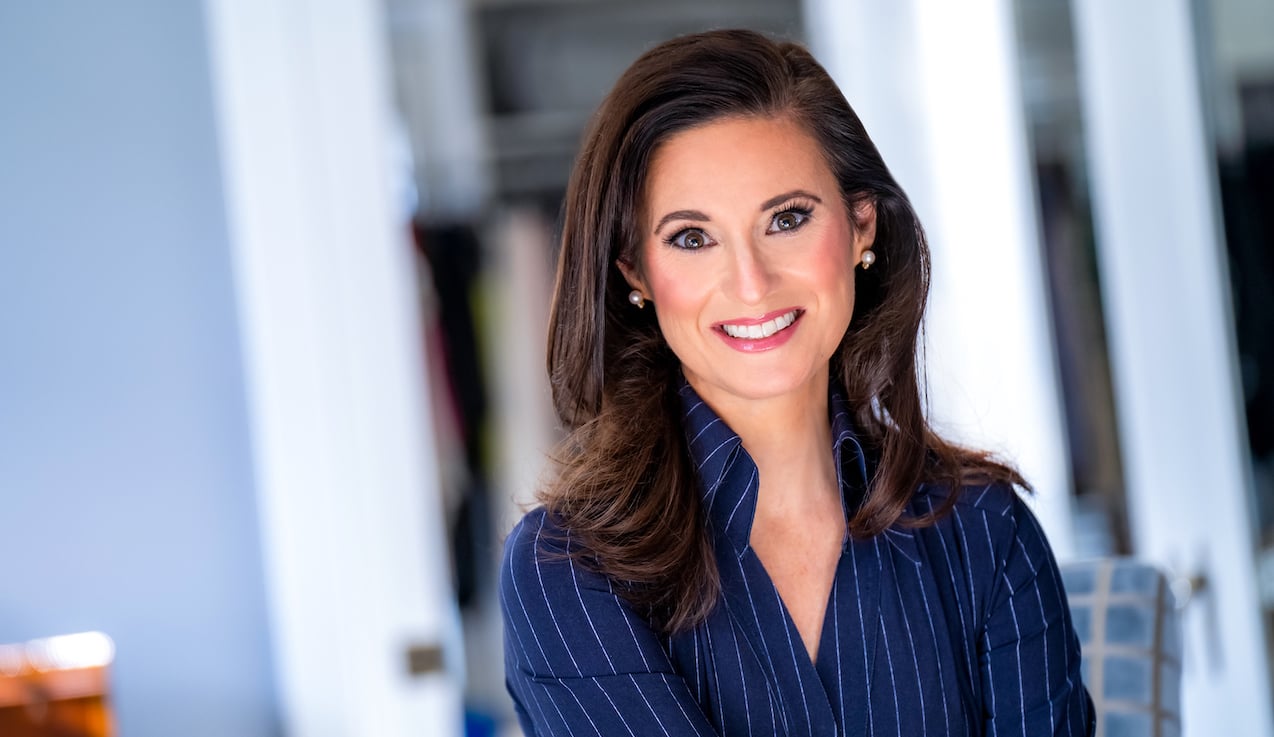