Add your name to the waitlist for Application Nation - Class of 2022 and get 20% off!

Why Taylor Swift Would Write a Great College Essay

I’ll admit it. I appreciated Taylor Swift from afar, but I wouldn’t call myself a fan. I listened to her songs on the radio in a somewhat detached way. I knew she was the kind of young woman I want my own daughter to admire. But I didn’t feel any special connection to her as an artist.

Then I took my nine-year-old daughter to a Taylor Swift concert in Philadelphia. It’s been more than a week, and I’m still on a “high” from it. Six months ago when my good friend got a bunch of us to agree to buy tickets for this concert, I balked. It seemed a lifetime away. But as we walked into the stadium, I realized a lifetime was way too long to go without Taylor Swift in our lives.

For this former college-admissions-dean-turned-college-counselor, that concert was the perfect reminder that there’s beauty, vulnerability, and power to sharing your feelings. And, Taylor Swift is masterful in this form of self-expression. She has the guts to put herself out there.

Taylor Swift would make one heck of a college applicant. I bet her college essay would’ve been quite remarkable. Why? Because she’s willing to share her stories, triumphs, and failures, and turn them into pure gold—or platinum as they say in the music industry. If you listen to the lyrics of her songs, you realize she’s a genius inside a 25-year old’s body. I have to remind myself that she’s been writing her own music since she was a kid. She has translated her life into songs that are relatable, self-effacing, and representative of who she is. The difference between Taylor Swift and most of us is that she’s using self-expression to empower herself and millions of young girls (and a few 40 year old moms, too) to be comfortable in their own skin.

"@taylorswift13 shares her stories, triumphs, and failures. You need to be equally as authentic." TWEET THIS

Her songs and the stories behind them had all 50,000 of us rapt with interest. She’s a brilliant storyteller. She’s able to weave personal little tidbits into monumental messages about life, love, friendship, and challenge.

She shares. But Taylor Swift does more than that. She takes a moment in her life, shares it unapologetically, and then reveals a “hidden message.” The hidden message is the moral of the story—it’s what stays with her audience. It reminds us that life is far from perfect, but it’s the recovery or the lesson learned that catapults us forward. And, that’s the secret of a brilliant college essay.

Pick a topic that only you could write about. Share something “real” and sometimes “raw” about the topic. Sure, romantic love is not exactly appropriate for the college essay, but other life experiences are. And then, show growth. The growth is the hidden lesson. Every hit Taylor Swift has written has one. Every extraordinary essay has one too.

The problem is that most kids are afraid to put themselves out there. They worry that if they share something in their life besides academic achievement, they’re not going to be taken seriously. And the thought of actually writing about something in their lives that isn’t perfect terrifies them even more. But here’s a secret. Admissions officers—even those at Ivy League schools—were not perfect students or perfect college applicants. In fact, they are reminded every day how imperfect they were, especially as they read applications from students who have so many extraordinary accomplishments in high school.

"The best college essays I've read took a chance and the students really put themselves out there." TWEET THIS

The reason Taylor Swift’s songs are so powerful is that she shares in them what we all go through: emotions from challenge, criticism, and failure in our life. When I listen to her songs, I see a woman who is learning from missteps and mistakes, and turning her life into a daily display of a wiser, smarter, and more confident human being.

The best college essays I’ve read in my career in admissions and college counseling share that same quality. They capture a distinct moment, relationship, or characteristic about a young life, and then the student celebrates it, learns from it, or becomes motivated by it to do something positive.

I know the critics will say that Taylor Swift didn’t go to college; she didn’t write a college essay. What she’s done though, is realize a dream. Her dream looks a little different than the typical college bound teenager, but that’s the point. She uses her story to accomplish something in her life. Writing song lyrics or writing a college essay is about storytelling. It’s your story, though. And, if you’re willing to share it, good things will follow. 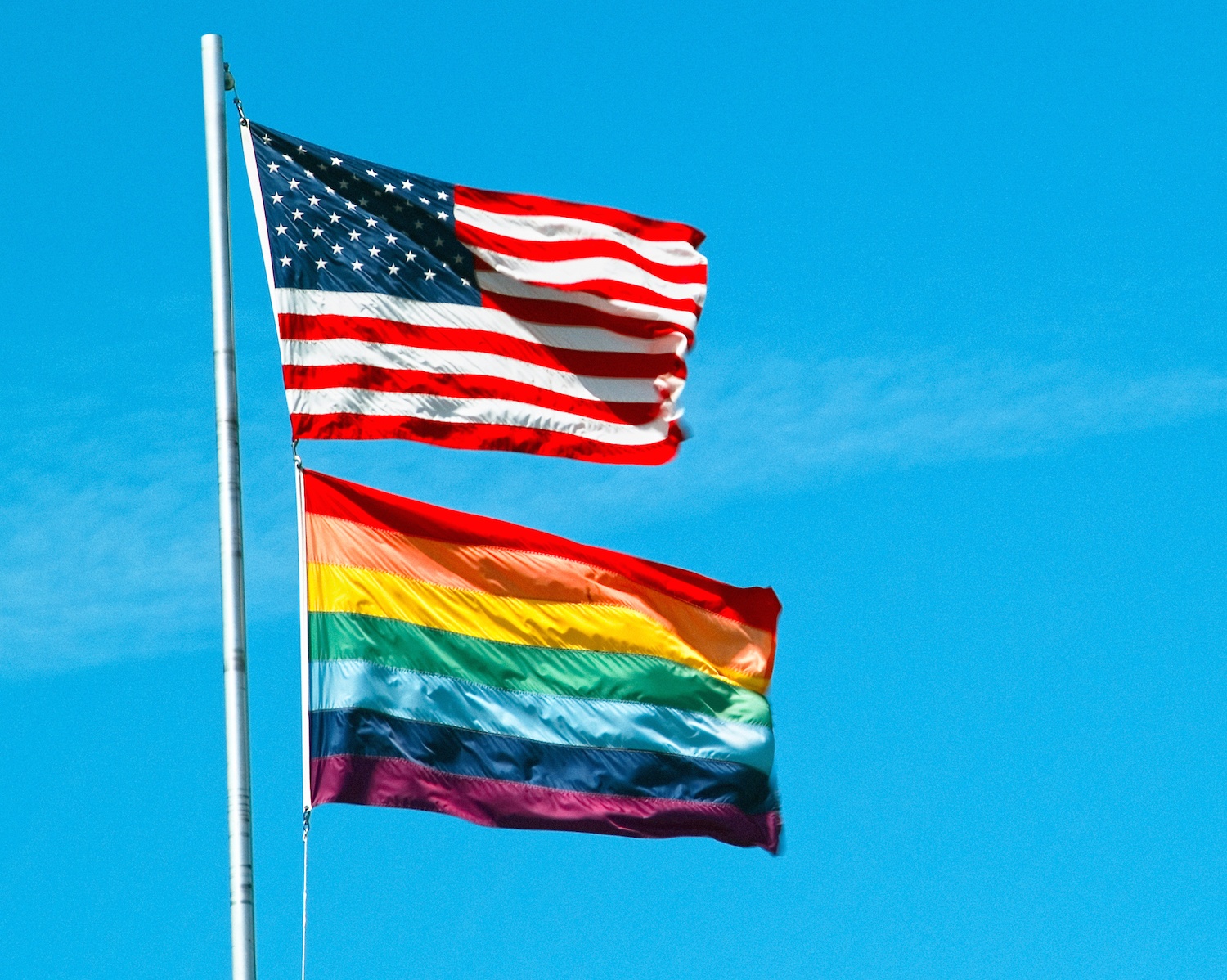 Colleges Courting You? Here's How to Decide If They're Worth Your Time
November 19, 2020 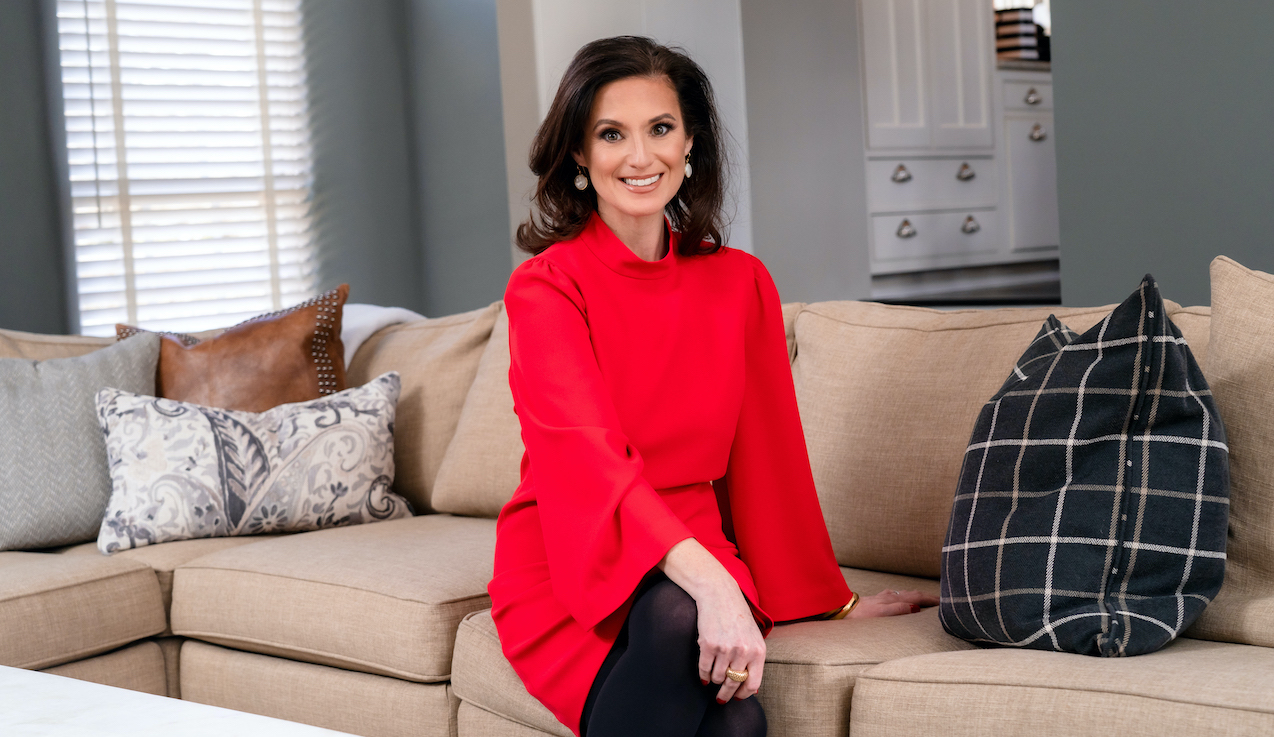 5 Ways to Work with Your School's College Counselor
November 12, 2020 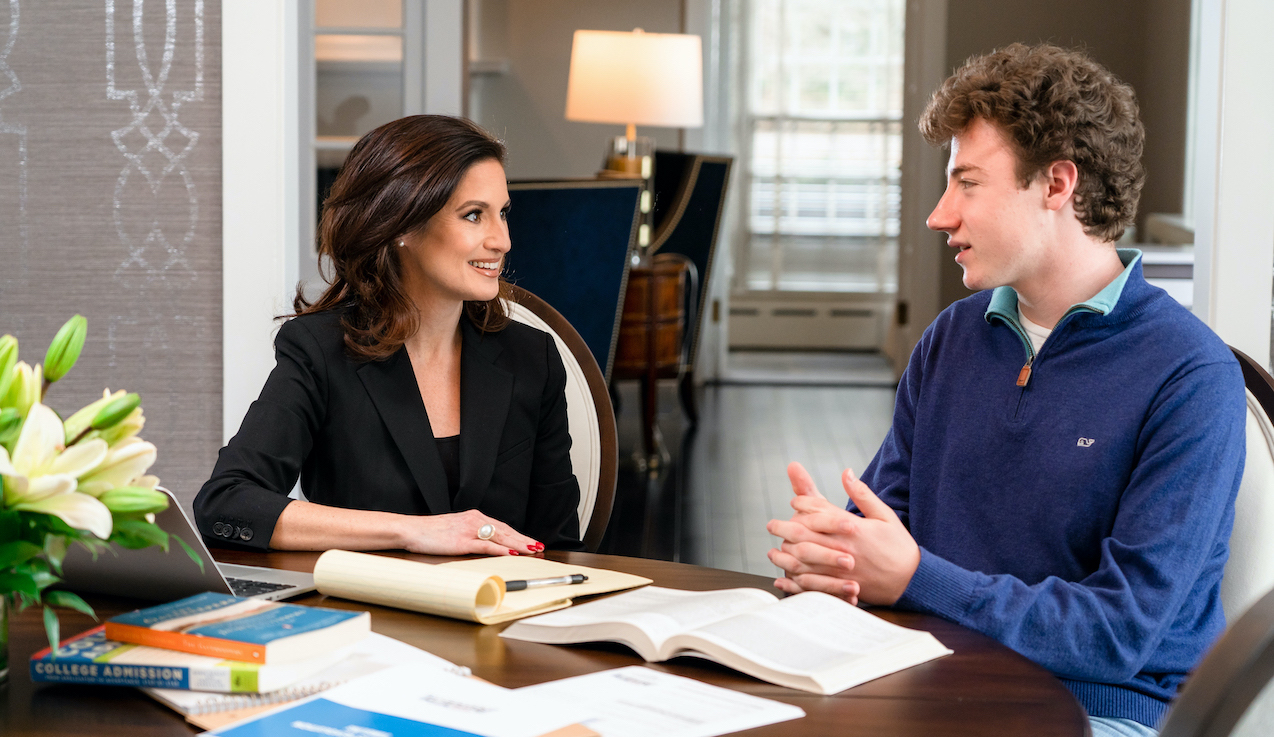 When to Update Colleges After Your Applications Are In
November 05, 2020 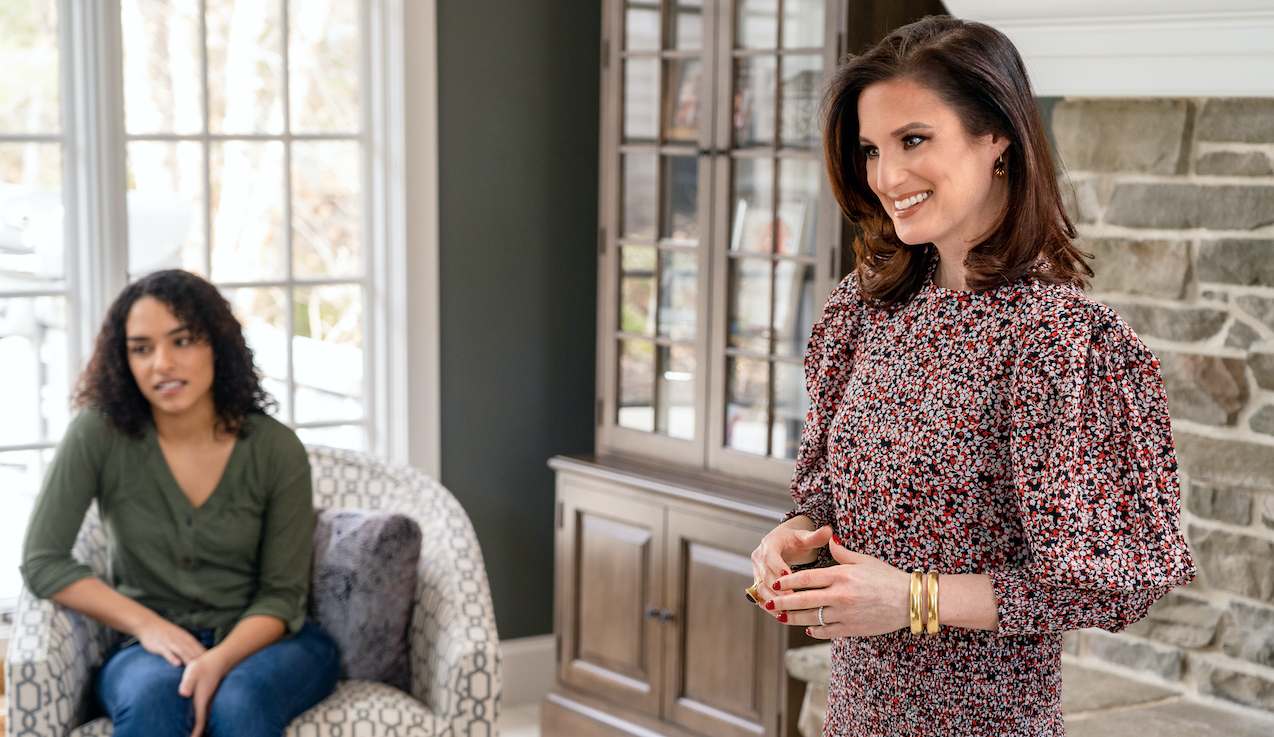 5 Expectations for This Year's Early Decision/Early Action Round
October 29, 2020