What Happens to the Admissions Process if SCOTUS Overturns Affirmative Action 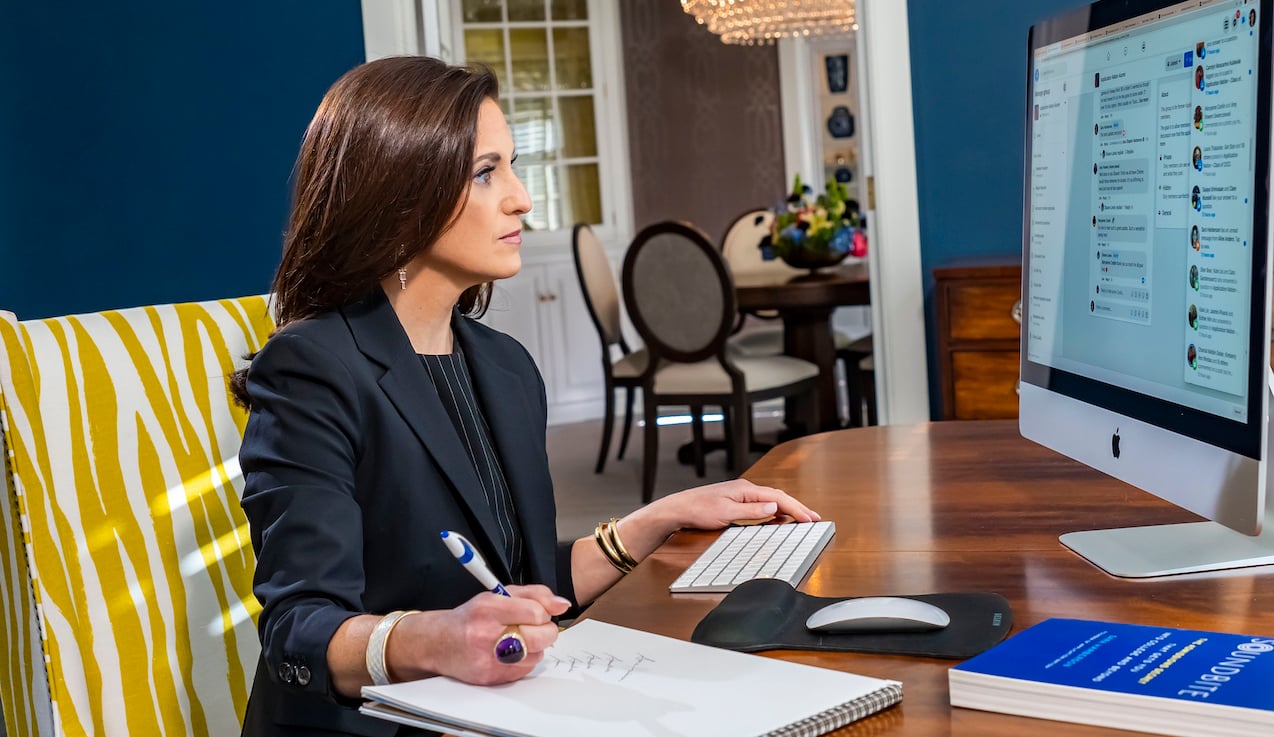 Everyone is asking me about the affirmative action case being argued in front of the U.S. Supreme Court this week. Due to the conservative makeup of the Court, race-conscious admissions will most likely be struck down, thus eliminating colleges' ability to use race as a factor in the admissions process.

While decisions are usually announced in June every year, we can assume that colleges will begin preparing for what most believe is an inevitability. So how does this affect students who plan to apply to college? Here are five facts you need to know.

1. If affirmative action is ruled unlawful, the Class of 2024, the current high school juniors will be the first group of students in decades to go through the admissions process without it.

Colleges began using affirmative action during the 1960s to increase the number of underrepresented minorities on their campuses. Besides a handful of colleges in the United States, most public and private colleges still use race as a factor in the admissions process.

2. Checkboxes for race will not be eliminated from applications.

Yes, that's right. Colleges will still need to track race percentiles in each incoming class to be able to determine how the elimination of affirmative action affects diversity. However, applications are designed to allow an admissions office to suppress or block certain data from their staff. Thus, admissions officers will not be able to access what the student selected for the race checkboxes. For example, the University of California and California State University systems no longer use race in admissions, but the race checkboxes have remained to collect data on diversity and enrollment.

3. Just because the race checkboxes won't be seen by admissions officers, doesn't mean students have to hide who they are in the rest of the application.

In fact, I encourage students to make their background known! The honors section, activities list, and essays allow students to send clear signals about what their backgrounds are. For example, students who receive the College Board's National Hispanic Recognition Award could list that as an honor. While not all students in a high school's Black Student Association are Black, a student who self-identifies as Black could expressly state they are in the description of this activity. An indigenous student could write their main essay about how they embrace their native heritage.

RELATED READING: Immigrant or First Gen American? Here's How to Protect Yourself in Admissions

They often make assumptions about a student's racial, religious, or socioeconomic background from a student's name, parents' names and occupations, home address, and high school. It's a form of racial profiling in college admissions that no one speaks about. And that won't end. In fact, that will increase as a result of affirmative action being eliminated. And just like racial profiling in law enforcement can lead to unfair treatment, bias, and mistaken identity, the same thing can happen when a student does not have a chance to officially self-identify.

5. Elite colleges and the high-achieving students who apply to elite colleges will be impacted the most by this decision.

Race is a highly controversial topic within elite college admissions for many reasons. Historically, many of these institutions used quotas or enacted policies over the last century to limit the number of minorities and Jewish students on its campuses. As a result, elite colleges have prioritized racial diversity in admissions over the last several decades. Not being able to do that may lead to a decrease in the number of Black, Hispanic, and Native American students on these college campuses.

READ MORE: Test Scores Are Going Down. So Why Are They Going Up at Elite Colleges? 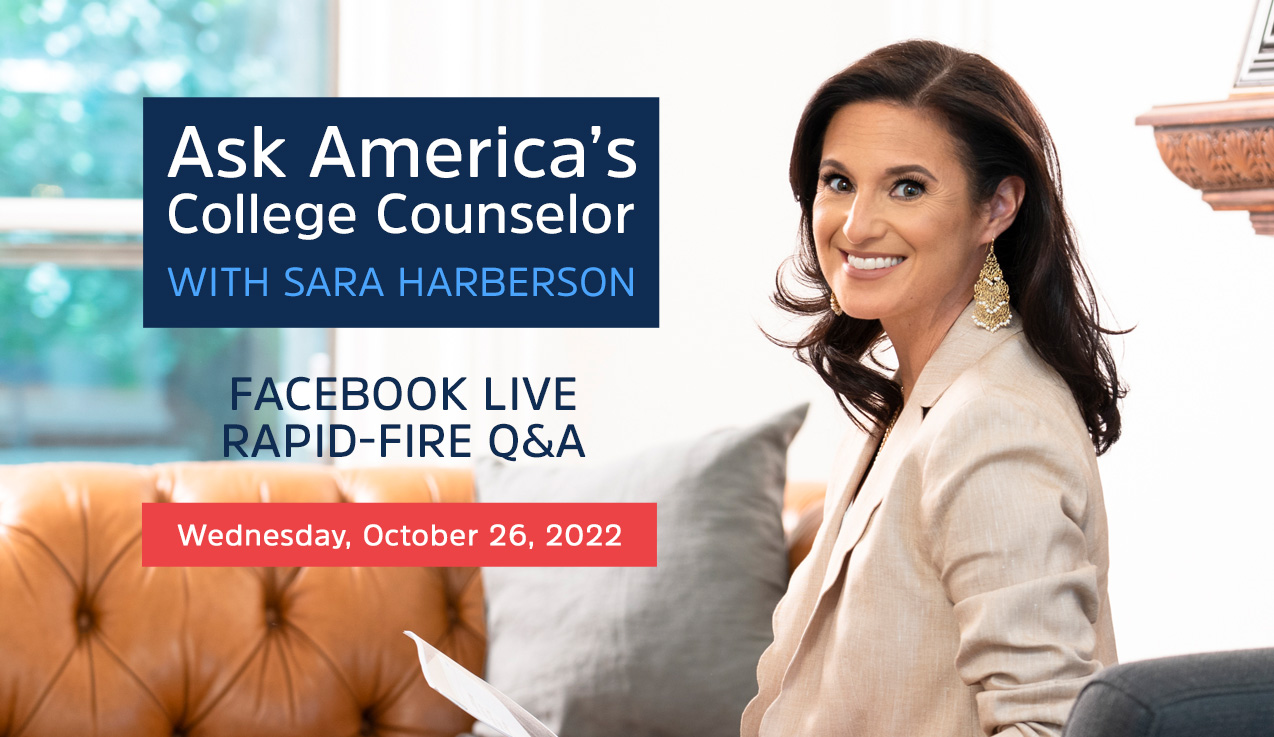 Facebook Live Recap: Ask America's College Counselor (10.26.22)
The Most Common Admissions Question I Get Asked This Time of Year 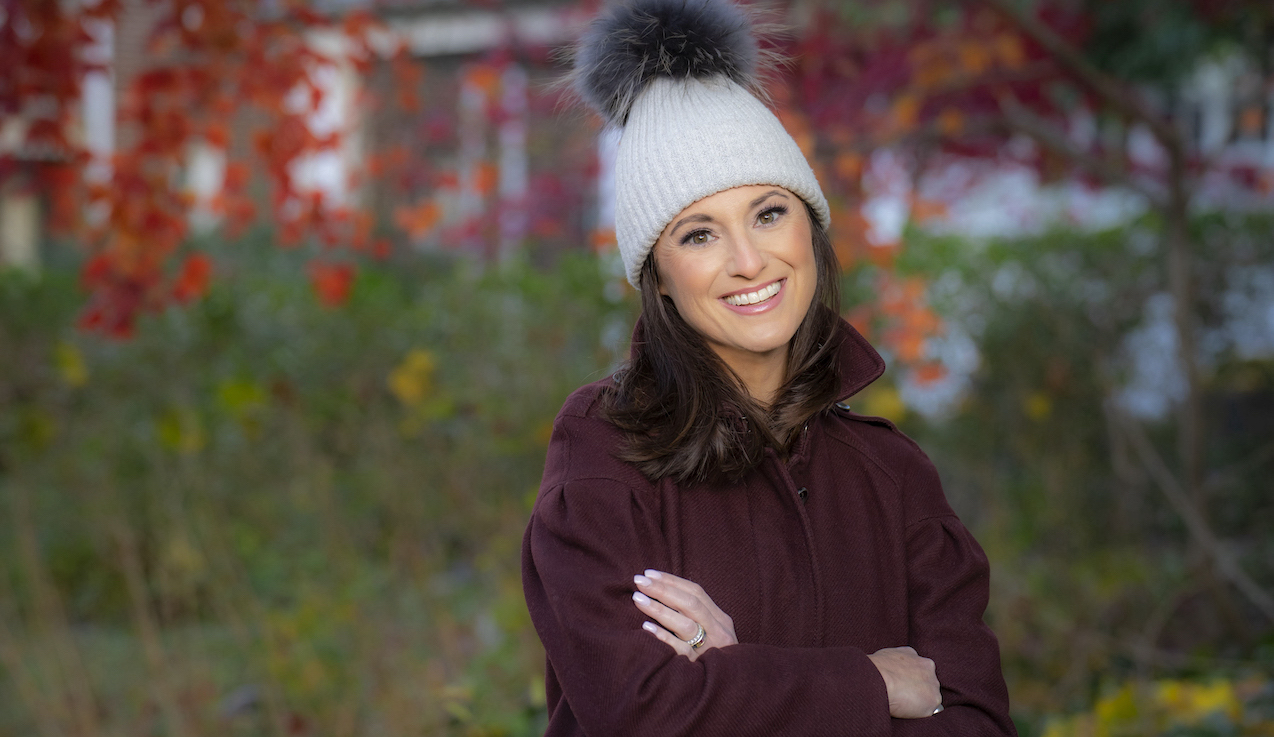 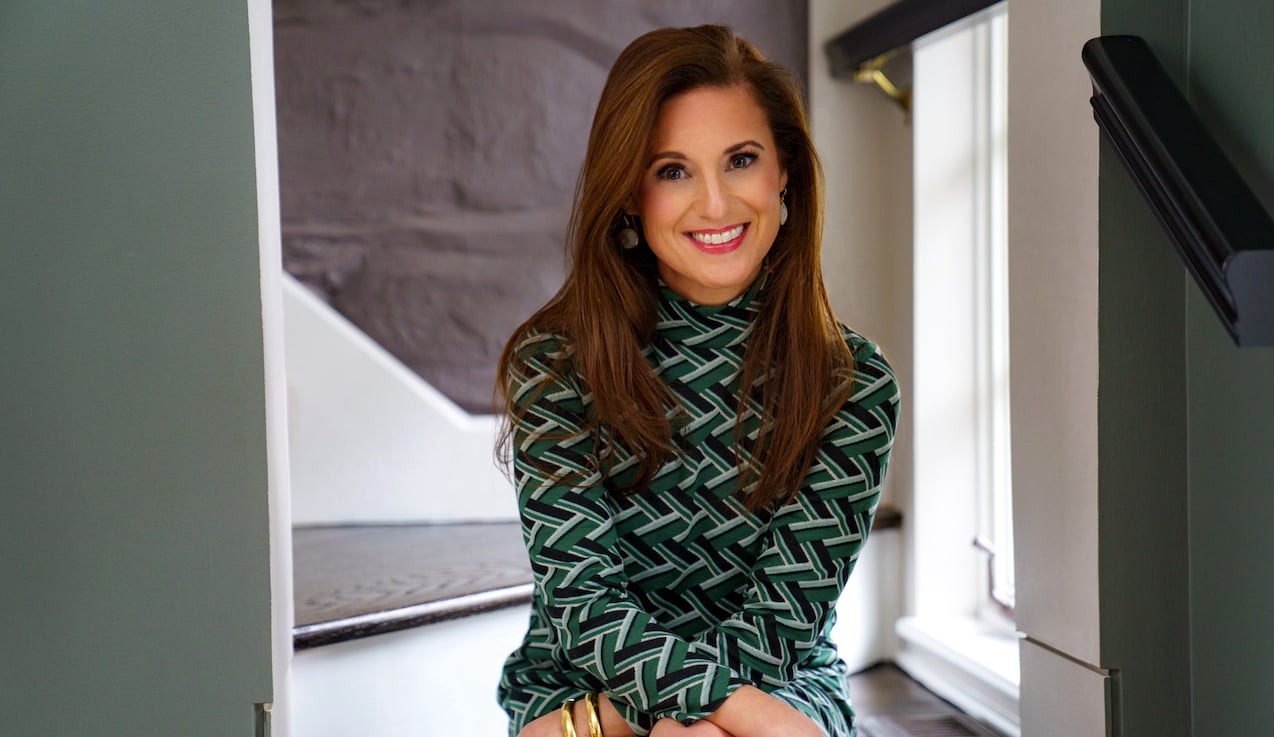 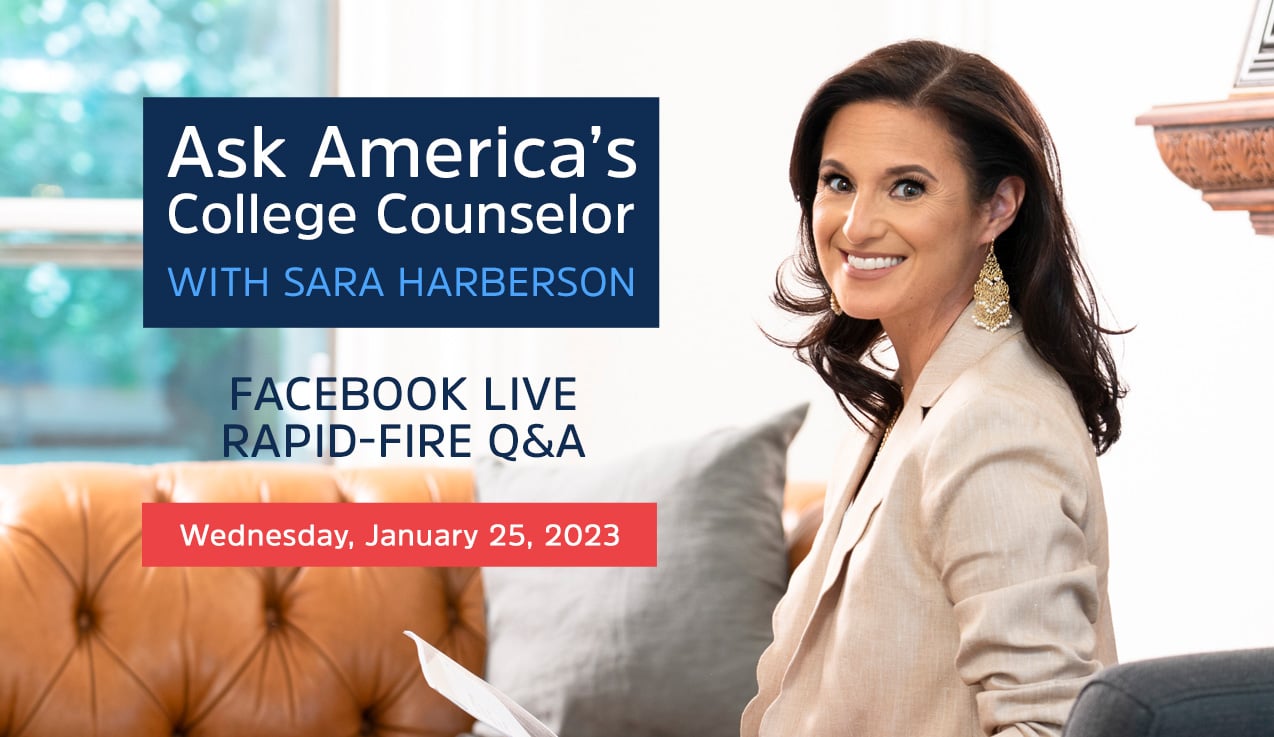 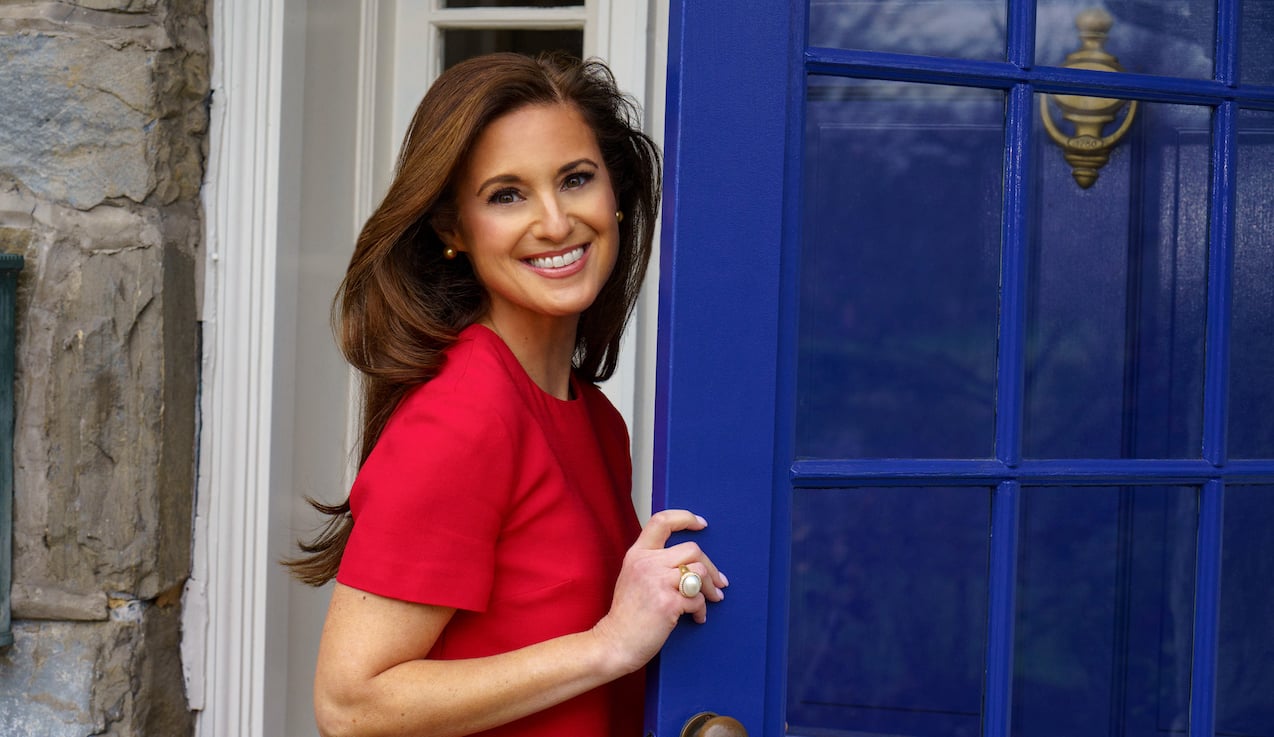 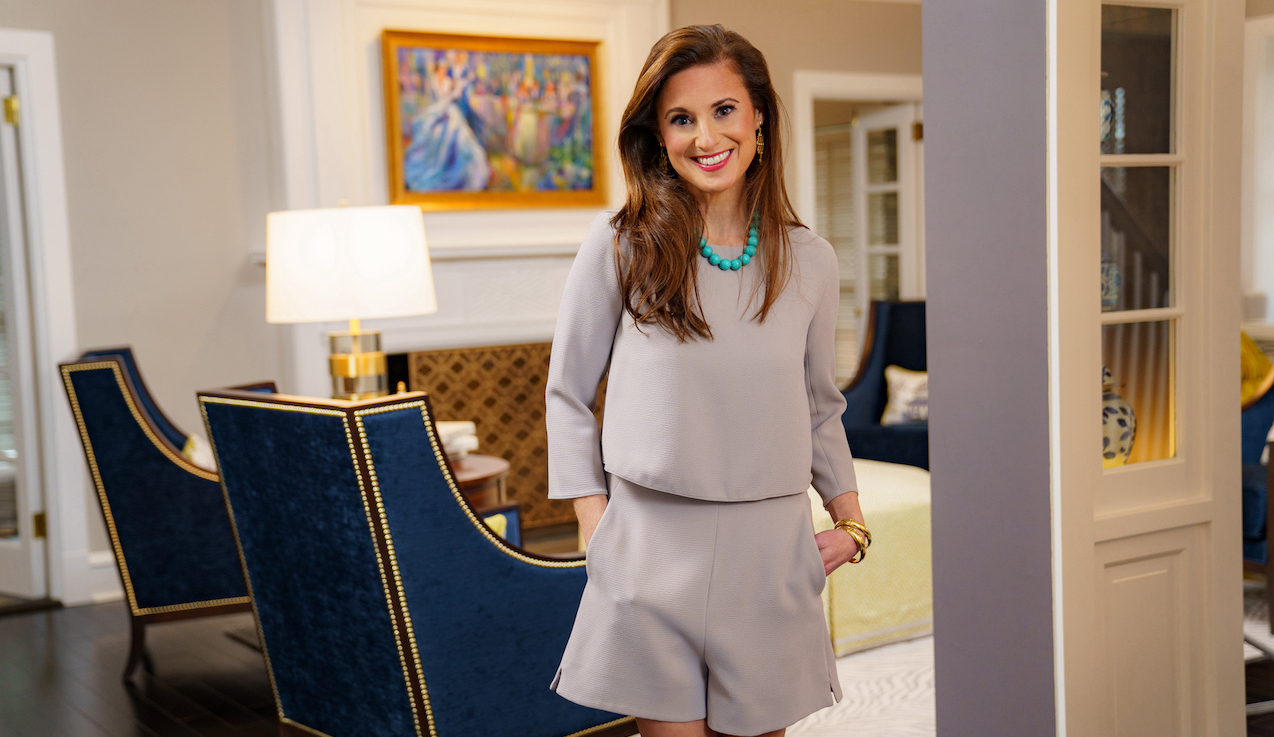 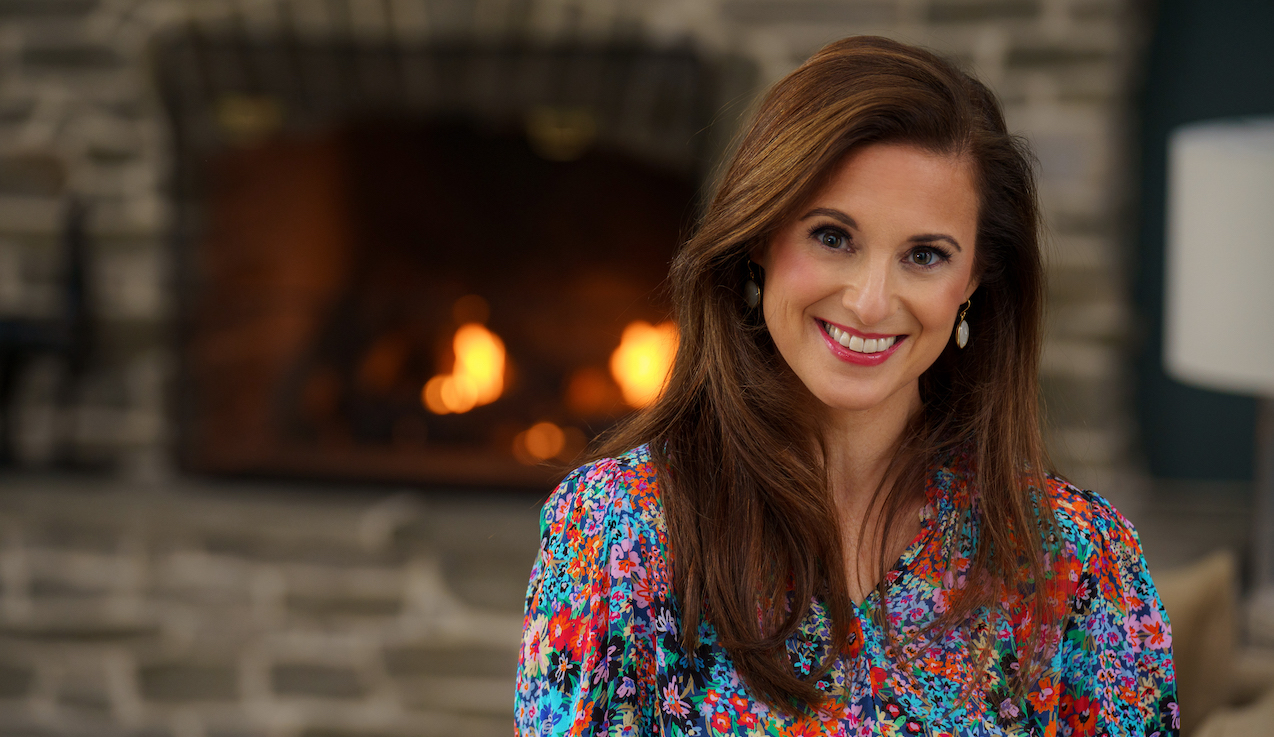