Focus Your College Essay on the "Ism" of Your Life 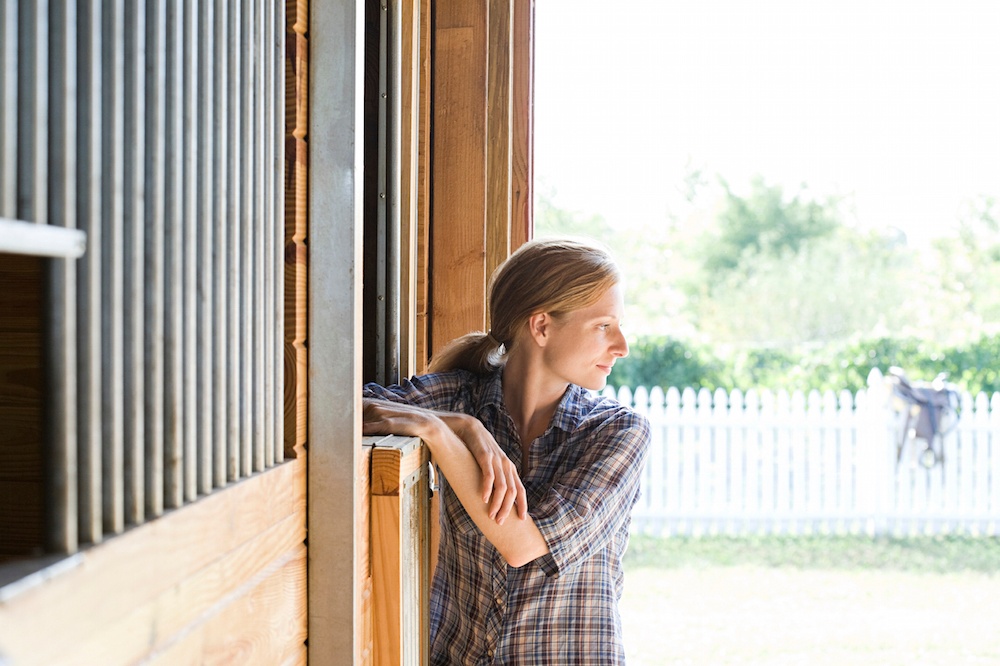 Before I moved to Lancaster County, Pennsylvania, I don’t recall ever hearing the term “farmette.” If I had, it didn’t register. But it sure registered with me a few weeks ago when I met a rising high school senior named Savannah who lives in the Southern part of the county with her mom and dad—on a farmette. A farmette is a small, usually self-sufficient family farm in the rural parts of this beautiful country.

Until I met Savannah, I never knew someone who grew up on a farmette. That didn’t matter the moment she started talking about the pigs, cattle, land, and chores that make up her life. When she shared something so true and real about herself, she came into focus brilliantly and distinctively. The farmette example is one of the millions of distinctions or “isms,” as I like to call them, that we all have. If you figure out what your “ism” is, that’s half the battle. If you can write about it in a college essay, you will find that people finally understand a little piece of who you are—and you might be surprised by the returns on your honesty.

TIP: The secret to writing a great college essay

I wish I could say I got to know every student behind every application I read when I worked in college admissions. Sometimes I would meet them in my travels; most of the time, I relied on their applications to learn as much as I could about them. If I was lucky, they would write a personal essay that focused less on predictable life experiences like getting their driver’s license or losing an important game, and more on the little "isms" of their life. Those "isms" helped me understand them.

Like the student who took three forms of transportation every day to get to his high school. Or what it was like for one introverted young woman to have red hair. Or how it felt to be the son of a professional basketball player who is unable to shoot a basket to save his life, but is able to shoot a wicked photograph of any urban scene around. While these little "isms" may seem ho-hum to the teenagers who inhabit them, they are golden insights to anyone trying to learn about them.

When I was beginning to say goodbye to Savannah a few weeks back, I mentioned that she should write her college essay on growing up on a farmette.

Nothing summed her up so beautifully and perfectly than when she described her life on the farmette. Her words came out so effortlessly because that "ism" was so a part of who she was. Without it, she would not be the same person, and I probably wouldn’t be writing about her. That’s why it’s the perfect "ism" for her.

"Figure out your “ism” and write about it #CollegeEssays" TWEET THIS

It’s the things we’re used to, the things we sometimes dread or are embarrassed about, and the little things that we take for granted that define us. They may not make us rich or well-known, but they shape our life and outlook. If you are willing to share that "ism," you have not only strengthened your college application, but you have begun to figure yourself out and how to use your own distinctiveness as a vehicle to reaching your goals.

BONUS: Why Taylor Swift would write a great college essay

Savannah’s story still stays with me weeks after meeting her. I’ll never forget her because she shared a true glimpse into her life. Even though my own life experiences are different, she got me to relate to her on such a human level. If you can make someone think broadly and positively, and smile unabashedly, you have succeeded in the mission of your college essay. More importantly, you have come to understand something indelible about yourself that keeps you grounded and motivated at the most critical moments of your life.

How Many Colleges Have You Visited?
Why Tim Tebow is an admissions officer's dream 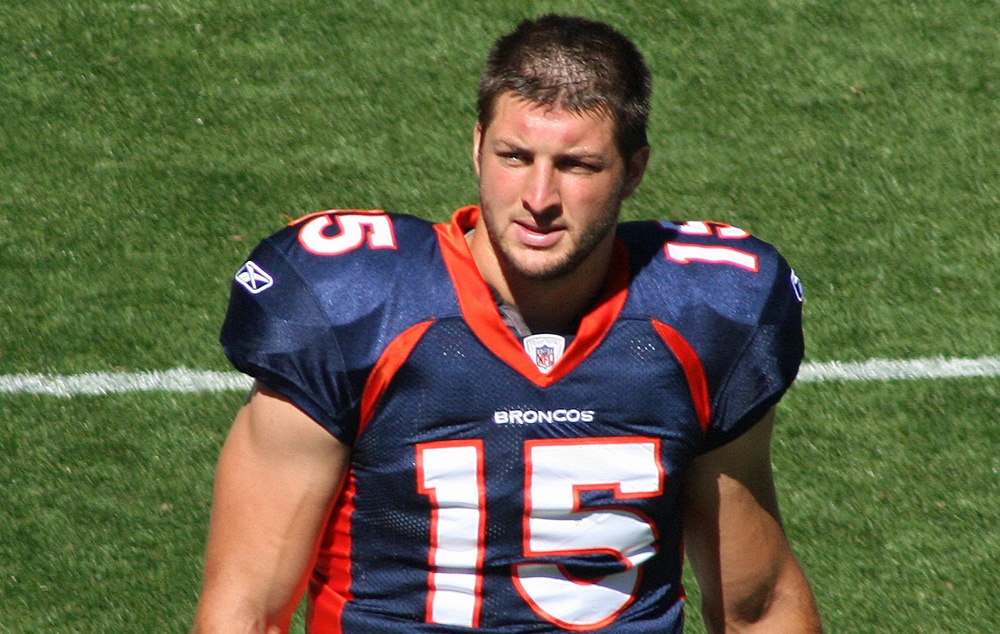 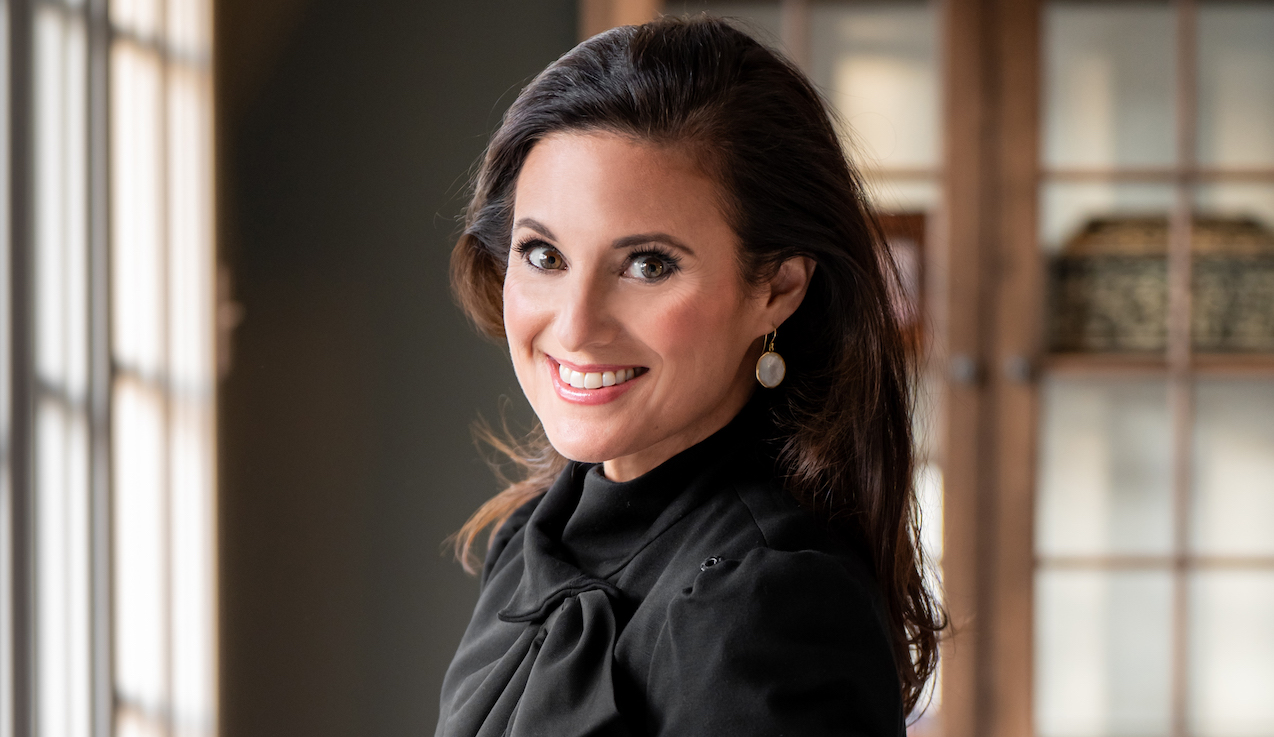 College Applications Need Updates to Reflect the Impact of COVID-19
May 06, 2020