How to Follow Up with That College That Deferred You 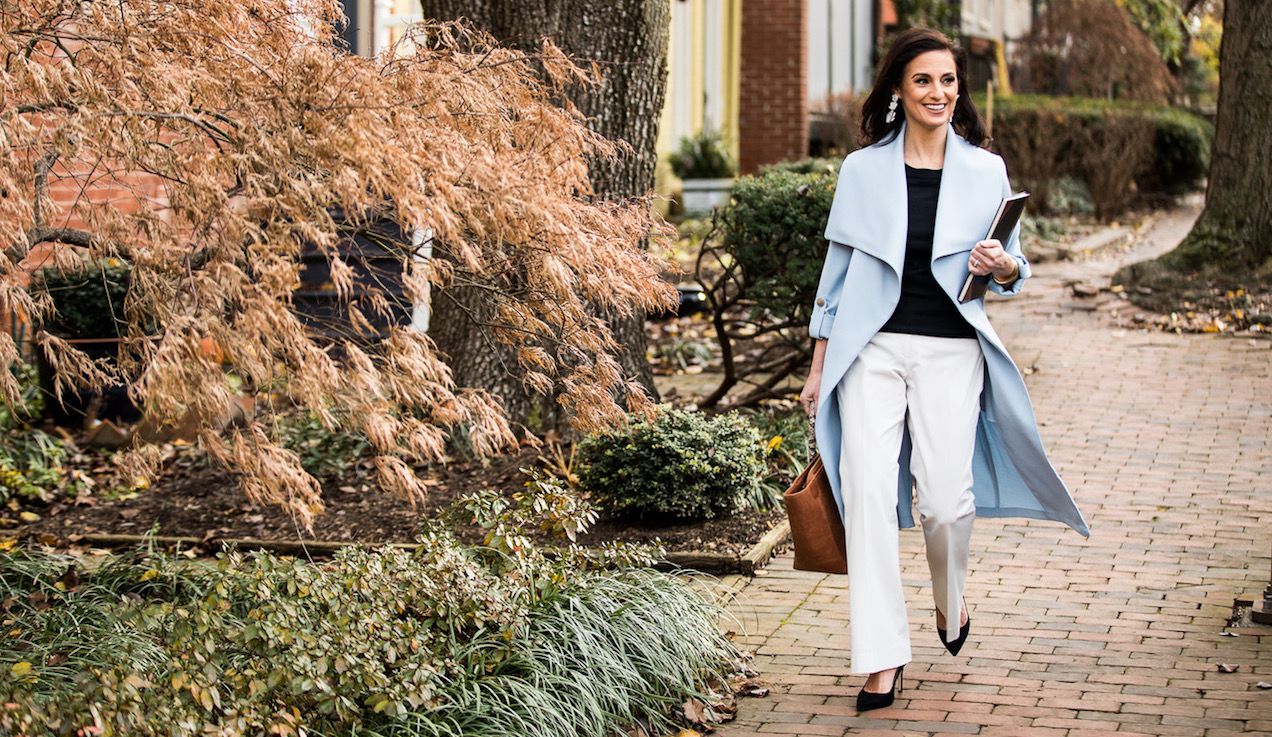 Last week my husband bought a t-shirt for my 13-year-old daughter with the words printed on it: "Hungry Dogs Run Faster." If you're a Philadelphia Eagles fan, it may sound familiar. Jason Kelce, the center for the Eagles, famously uttered those words after the Eagles won the Super Bowl last year. With its green lettering, it was perfect fan gear to wear for the Wildcard playoffs game on Sunday. I liken those words to what I do for a living and who I am.

Oftentimes, I am described as ambitious, and the college-bound students I work with are described as ambitious as well. We make a good partnership. If I parse out the words of Kelce's famous line, ambition is the "hungry dog." But that alone doesn't get you very far. So what if you're hungry? If you don't "run faster," you haven't gotten very far. When you run faster, that's follow-through. And that's how you reach your goals.

In this New Year where everyone seems to be committing to resolutions, I challenge all of us to not just be "hungry dogs." I encourage all of us to "run faster," most of all. That is especially relevant to those high school seniors who have been deferred from an Early Decision or Early Action program. They were ambitious with their goals of attending a selective college—so much so that they got all of their application materials completed early in the hopes of getting into their dream college. But if you want something in life, you never stop. You keep pushing. You keep running faster no matter what the outcome will be.

In keeping with Kelce's motto, let's run faster. Let's follow through. That means writing a follow-through letter to that college that deferred you right now.

1. Consider how much you've grown since you submitted your application in the fall.

Review your entire application, especially the college's supplement. It's good, right? Well, I bet you could write an even better version if you had another shot. Here's your shot. Write a letter that only you could write. Write the best letter ever.

2. Think about your own evolution as a person and the evolution of how you see that college.

The passage of time gives way to wisdom and maturity. The way you see that college now is much more developed than it was when you originally submitted your application. Show it.

3. Frame your letter to that college by offering up an anecdote that links you to the academic major, program, and college you want to be admitted to.

This should be a new anecdote as this is a new chapter in your life and how you see that college. Mentioning a recent visit, a conversation with an alumnus, or an article you read about the college can offer up a starting point to your letter. And just as I circle back to my own anecdote at the end of this blog, you should as well. It brings your message full circle.

4. Update the college, not only on the obvious like your strong performance senior year or getting named captain for a spring sports team, but the not-so-obvious too.

Like that research paper you wrote that directly highlights the major you want to pursue, or that moment when no one was looking and your true colors shone through. No matter what the update is, connect it to the college as a way to show how you would contribute to their community because of it.

If you will enroll at the college if admitted, tell them. This is not the time to hold back. No regrets.

"If you will enroll at the college that #deferred you if admitted, tell them!" TWEET THIS

Ambition is just an empty word to me. The manifestation of it is acting on it. The follow-through. The hard word. The passion. The commitment. The pursuit despite the doubters and obstacles.

Yet, just because one follows through or runs faster doesn't mean you get the prize every time. And that's the thing about ambition. If you are truly ambitious, you keep coming back for more even if things don't work out as planned the first time around. Not everyone who writes a letter to the college that deferred them will get admitted in the end. But the fact that you followed through says something about you and what you're made of.

The Eagles squeaked by the Chicago Bears to advance in the playoffs on Sunday. My husband had all of us standing in front of the television with our Eagles gear on, cheering them on in those last few seconds of the game. My family and I can root for the Eagles and wear the green gear, but they must run faster with or without us. They must follow through whether they win or lose. And if you take Kelce's inspiring words and apply that to any situation, it has universal appeal. Even the Chicago Bears kicker who missed the field goal at the end of the game, can get hungry again. More importantly, he must run faster once again. And the student who may or may not get admitted to that college that deferred them, must be hungry always, and never stop running faster. That's how ambition turns into success—now or in the future. 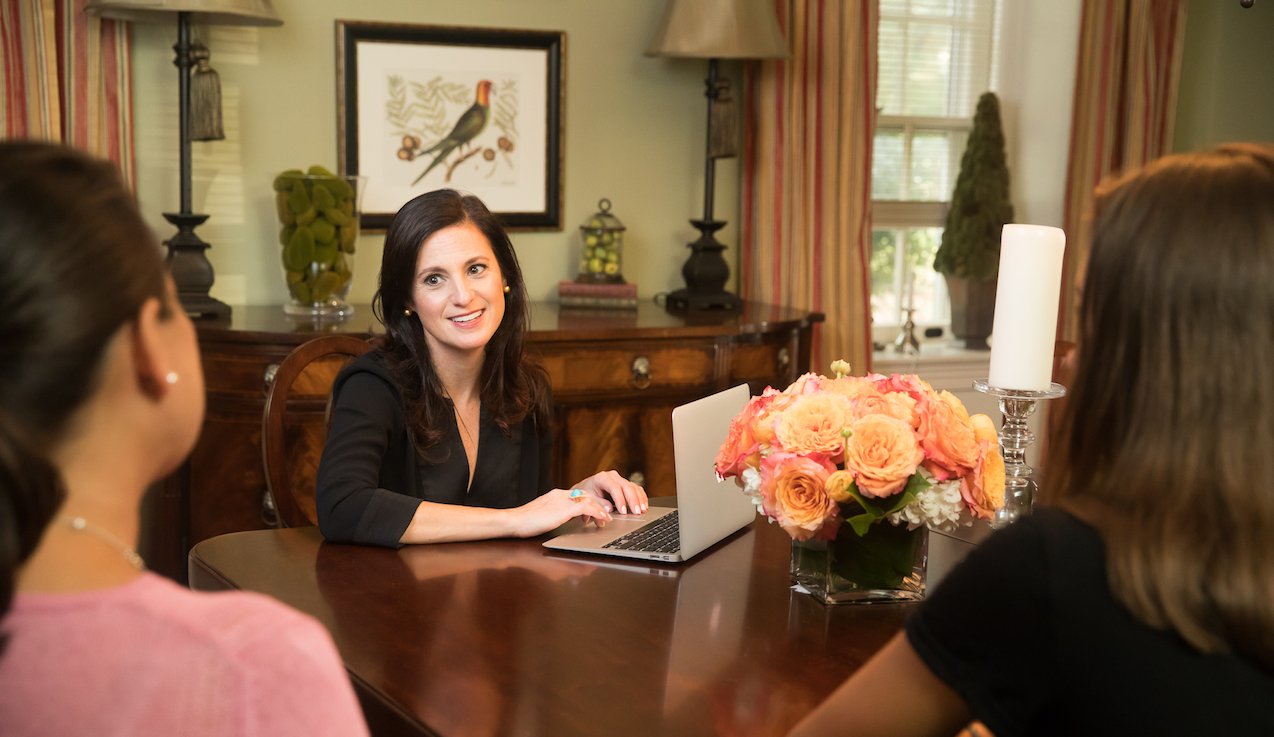 All the Deets on Getting Deferred
10 Tips for Transfer Admissions 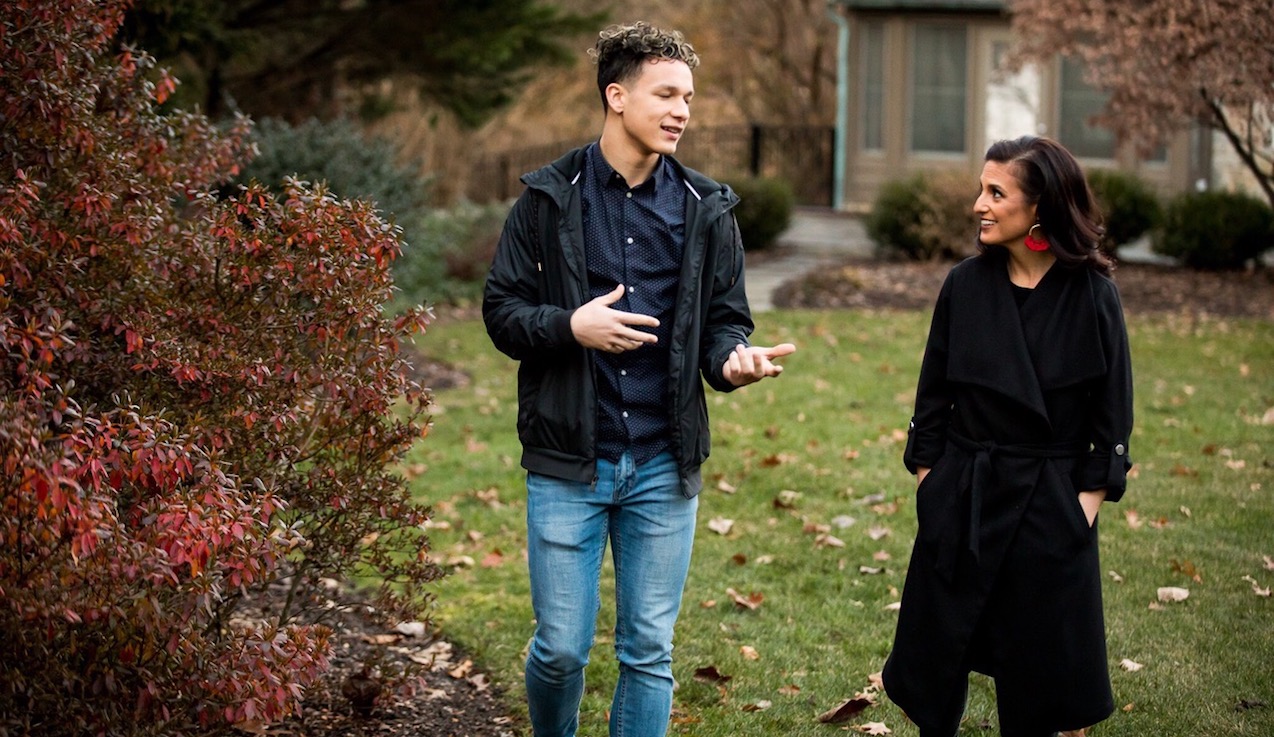 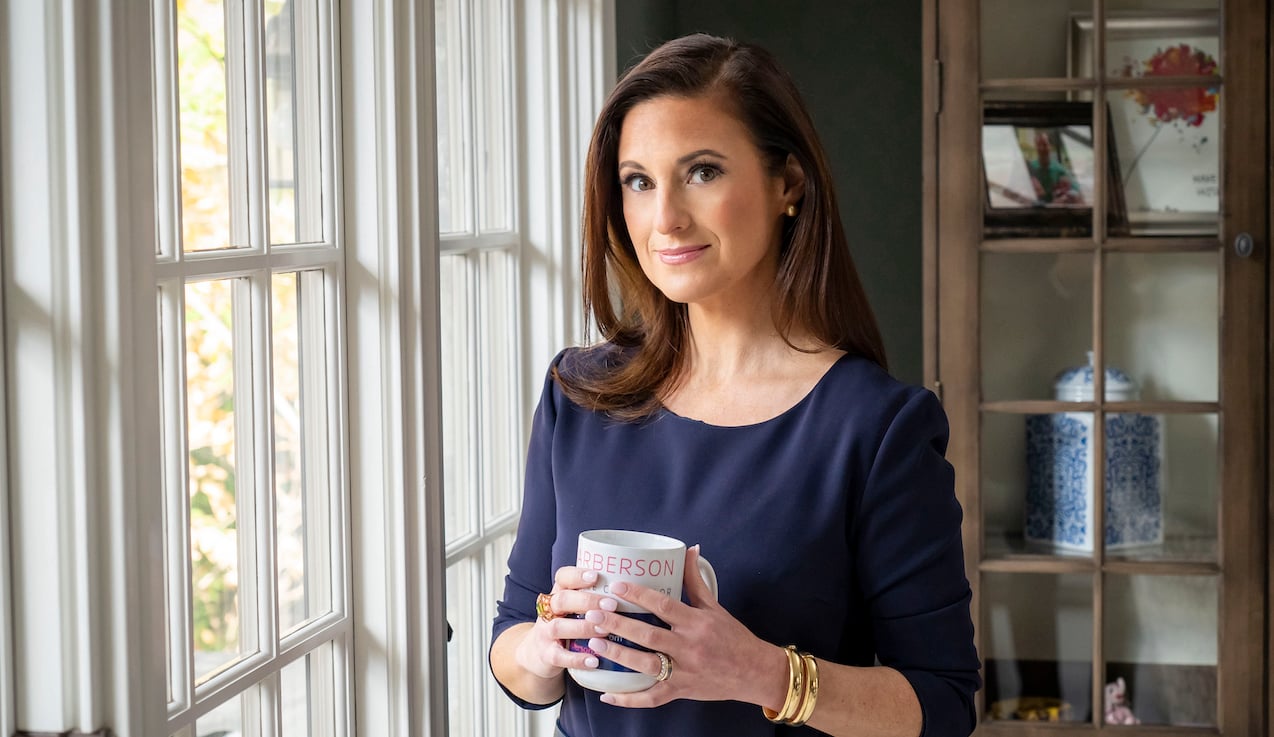 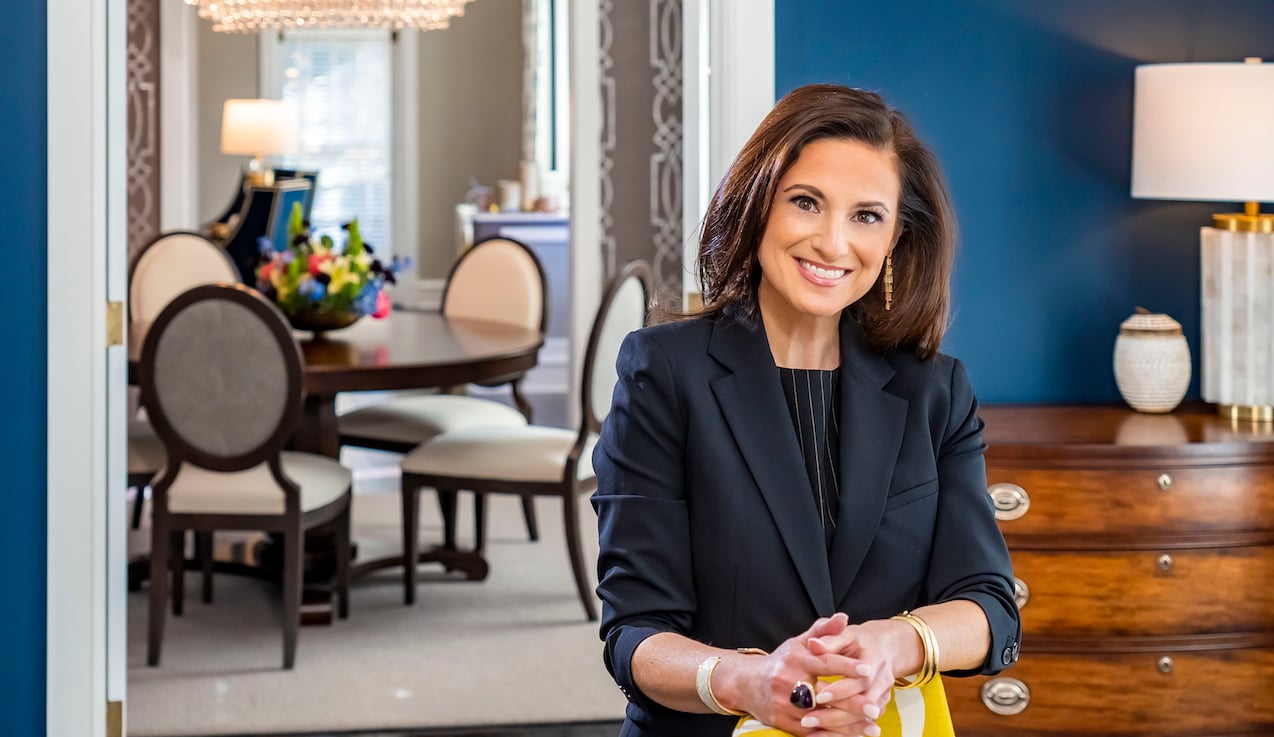 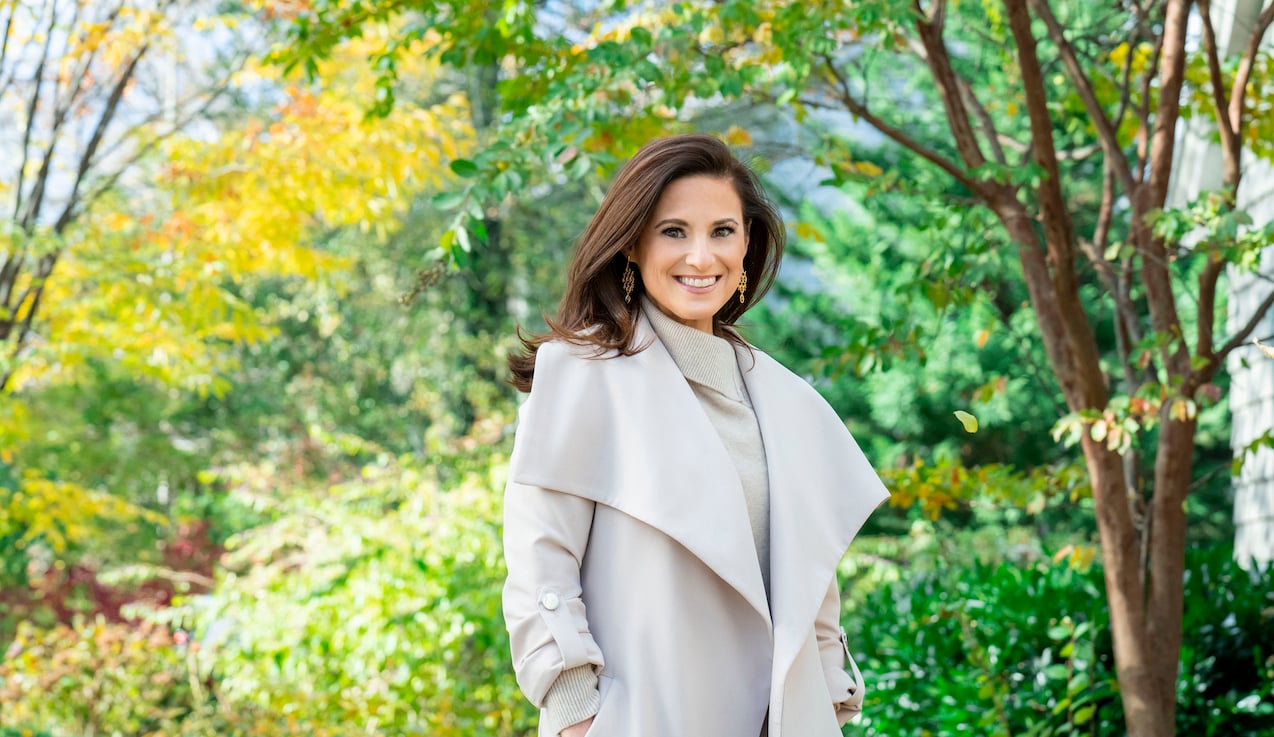 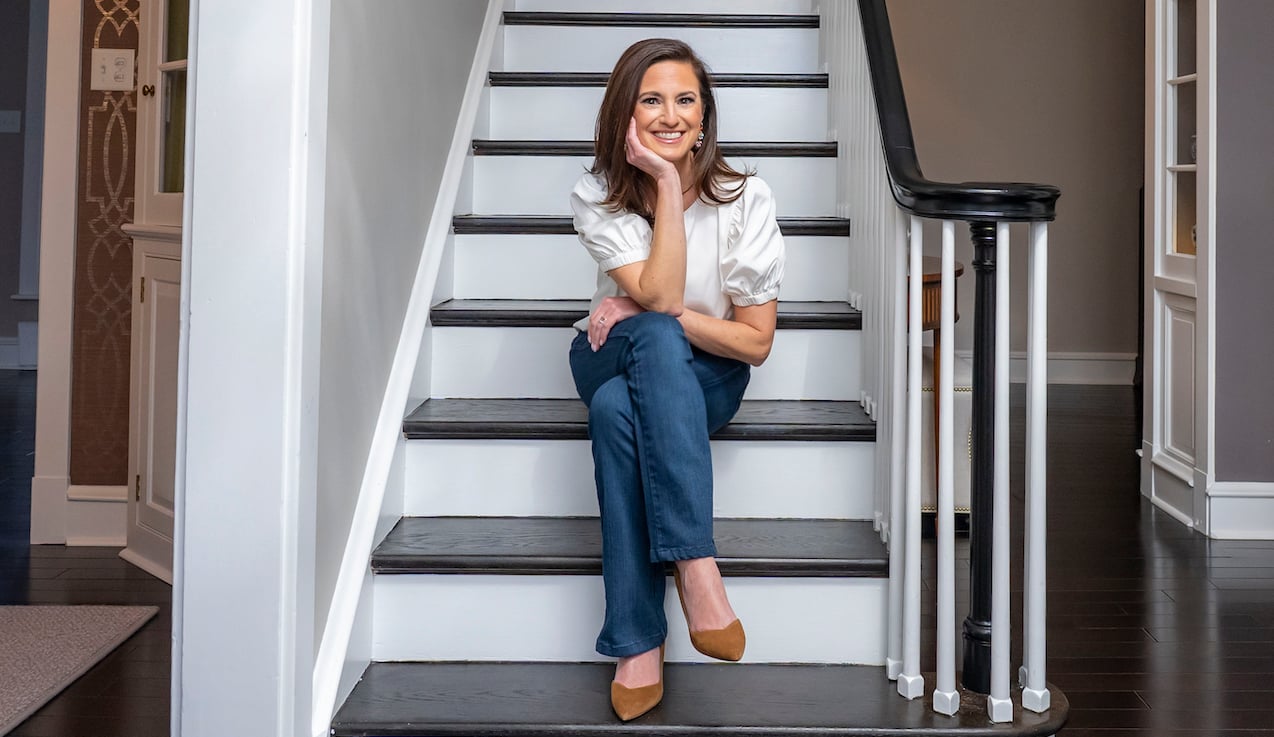