Mental Illness in Tennis, College Admissions, and Beyond 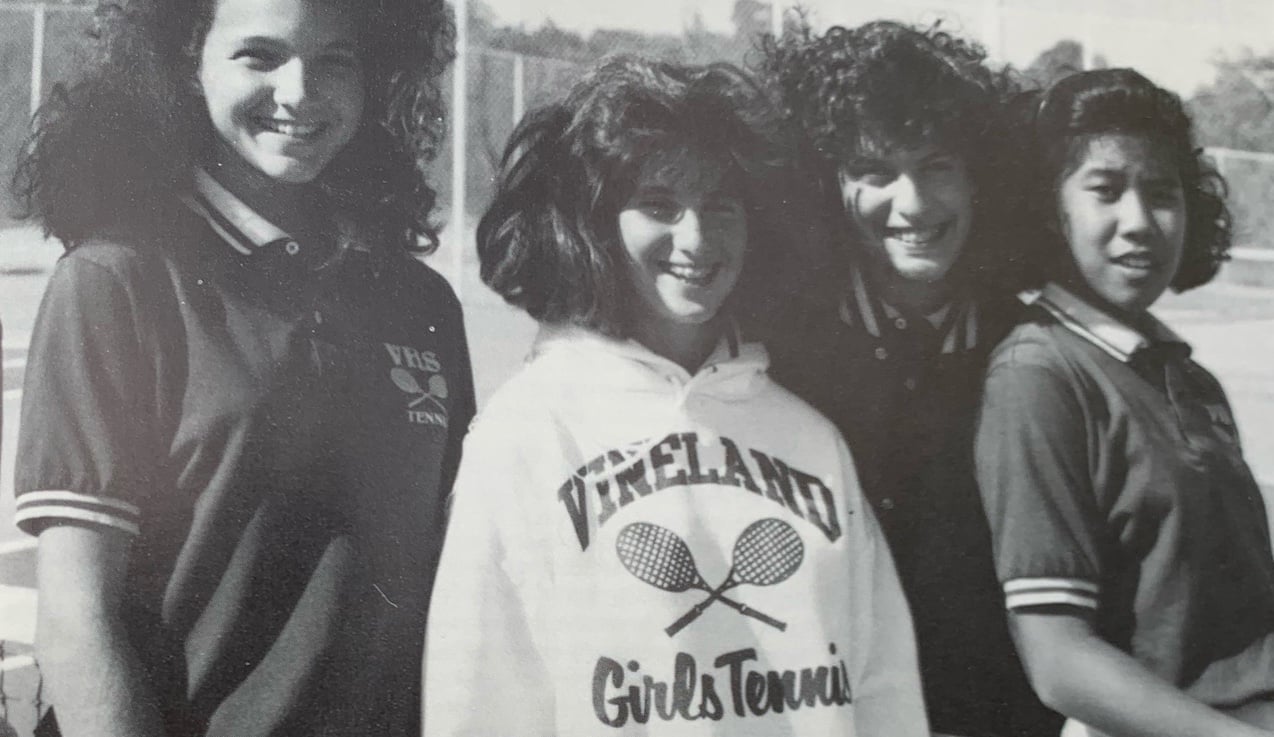 When I heard that Naomi Osaka, the #2 player in the world, withdrew from the French Open on Monday, my heart broke. We learned not only that Osaka has been battling depression since her 2018 U.S. Open win against Serena Williams, but that she deals with anxiety during news conferences which are required by players at Grand Slam tournaments.

I immediately thought of the many students I work with who also face depression and anxiety every single day. Just like Osaka, my students try their best to cope with their mental illness in silence. But the signs are there, and admissions officers pounce on them just as the media pounced on Osaka.

For students dealing with depression, they may get behind on their work. Their grades may go down. They might take time off from school. The question becomes, "Should a student reveal their illness in the application?" Students are damned if they do and damned if they don't.
Colleges have been hesitant to accept a student with any known mental or psychological issue. Yes, this is a violation of the Americans with Disabilities Act, which protects Americans against discrimination based on a disability. The ADA covers those individuals with not only physical disabilities, but mental disabilities as well. Admissions officers have easily maneuvered around the ADA in college admissions by pointing to a student's "incompletes" on their transcripts or lower grades as a reason for not admitting the student. In a landscape where acceptance rates hover in the single digits at some colleges, it is easy for admissions officers to justify these decisions. Yet unfair practices have gone on for much longer than those single digit acceptance rates of the 2000s.

One of the dirtiest little secrets of college admissions is revealed in the college interview, though. For colleges that offer interviews, students are expected to sign up, arrive excited, and thrive in that setting even if these interviews are noted all over the college's website and materials that they are indeed "not required." For the students who deal with anxiety or are on the Autism spectrum who sign up and show up for the interview, they face immense scrutiny by the admissions officer or alumni interviewer who meets with them.
These individuals are often not trained on how to handle or interact with students who are not naturally comfortable in an interview setting. As a result, these students are hung out to dry when it comes to the interview evaluation. Comments like, "wasn't able to make eye contact," "couldn't answer my questions," or "doesn't measure up to other students interviewed" are enough of a reason for a student not to be admitted even though the interview is typically not required.

If a student decides not to interview for a college that offers them, they risk not getting admitted even before their application is read. "Declined interview" used to be the deciding factor when I worked in the Undergraduate Admissions Office at the University of Pennsylvania when a student decided not to take advantage of the "optional" alumni interview offered to them. It is sad that two words can dictate a student's chances even if everything else in the application is perfect.

Read More: Getting Real About What the Class of 2022 is Facing

If the French Open is like a college application and a news conference is like a college interview, then Osaka and millions of students have been expected to perform at the highest level despite their disability. That is an unreasonable request for a young person dealing with mental illness. It leads them down an even darker path.
The tennis world would be lacking without Osaka in it. The French Open will undoubtedly be missing a star this year. Colleges are missing out on world class students too. It is time to break the silence of mental illness, not only by those who suffer from it, but from the institutions that have used it as a justification for longstanding discrimination.

How High School Counselors Can Pave the Way for Student-Friendly Policies
Need Help with Your Essay Topic? Ask Yourself These 5 Questions 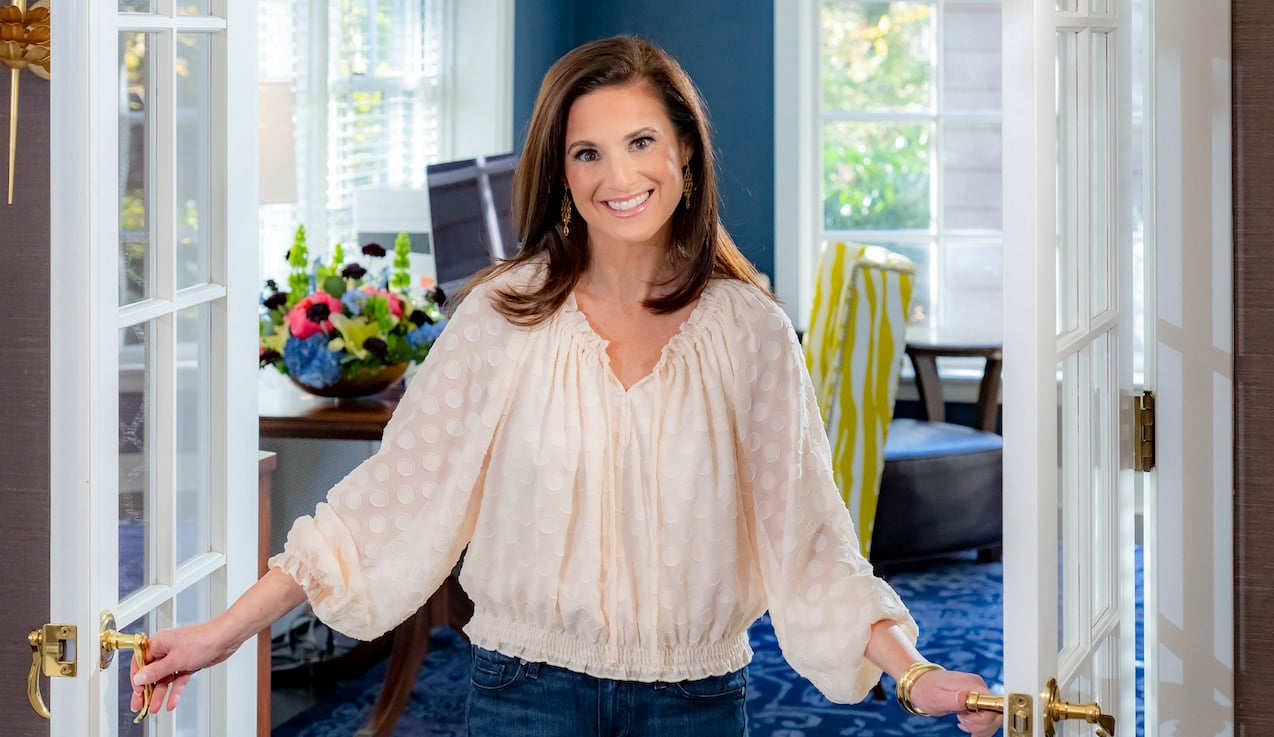