The Road to College Admissions: The Futility of Class Rank

“Everybody is a genius. But if you judge a fish by its ability to climb a tree, it will live its whole life believing that it is stupid.”- Albert Einstein

I’m no Albert Einstein, but I know that I am more than just a number. At least, that’s what they say. If I truly am a well-rounded person, why so much emphasis on where I fall in my class?

Now, I’m not exactly armed with statistics here, but I know that at my school, at least the top 25 in the class have never gotten an A-. The distinction between these 25 is astonishingly minute—a difference that is not emphasized in the ranking itself. My school is incredibly competitive, as seen in just this one piece of anecdotal evidence. At one school, I could be in the top 10, while at another, I may not even make it in the top 10 percent. Rank is so situationally-dependent that it proves that the premise of rank itself is flawed—if it doesn’t accurately depict the context of a student’s learning environment, why does it exist at all?

At many schools, the top few are lucky. Oftentimes class rank just measures the kinds of classes you take and what grades you receive—but, depending on your school, you may be penalized for taking a class that piques your interest. Class rank rewards taking a study hall over pursuing your passions.

Get to know Megan, Sara's student blogger, by checking out her very first blog,
The Road to College Admissions: Hello, My Name is Megan

I witnessed this first-hand with the journalism course I took junior and senior year. I learned how to write various kinds of articles, how to maneuver Adobe InDesign, and how to construct a story from anyone’s narrative. These are irreplaceable memories and lessons that I learned in this course—a potential career, even. Yet, even with my A in the class, my GPA was lower than my friend who took a study hall. In a world where you are supposed to have your life figured out by the time you leave middle school, one would think that at least pursuing said passions would not jeopardize your class rank.

Comparison is the thief of joy. Even though I am proud of my own successes and how hard I have worked at school, it is often difficult to not submit to the never-ending comparison that class rank, and the college admissions process in general, brings. It is in times like these that I must remind myself that I am capable and worthy of success, no matter what my rank may be. 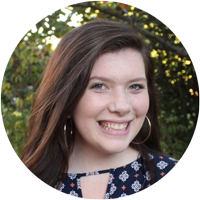 Megan is a senior at a public high school in the Richmond, Virginia area, studying in a program focused on leadership and government. She has been an active member of the cross country and track teams since freshman year and serves as both a center-spread editor and a design editor for her school paper this year. In her “spare time,” Megan loves to binge-watch Criminal Minds, post over-saturated videos on her YouTube channel, cheer on the Patriots (best comeback in NFL history!), scour Marshalls for the best deals, and squeeze in a 20-minute nap and multiple cups of coffee whenever (and wherever) possible. 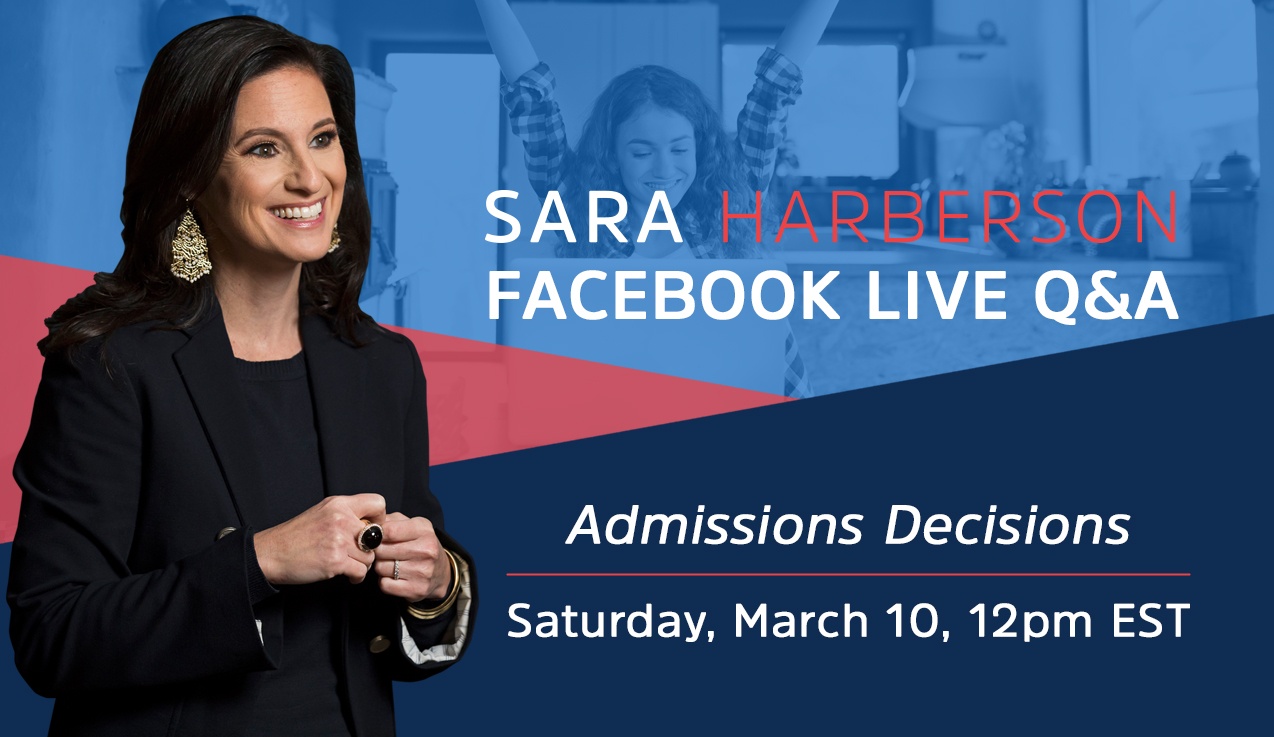