Perfect or Interesting? What Colleges Really Want from Students 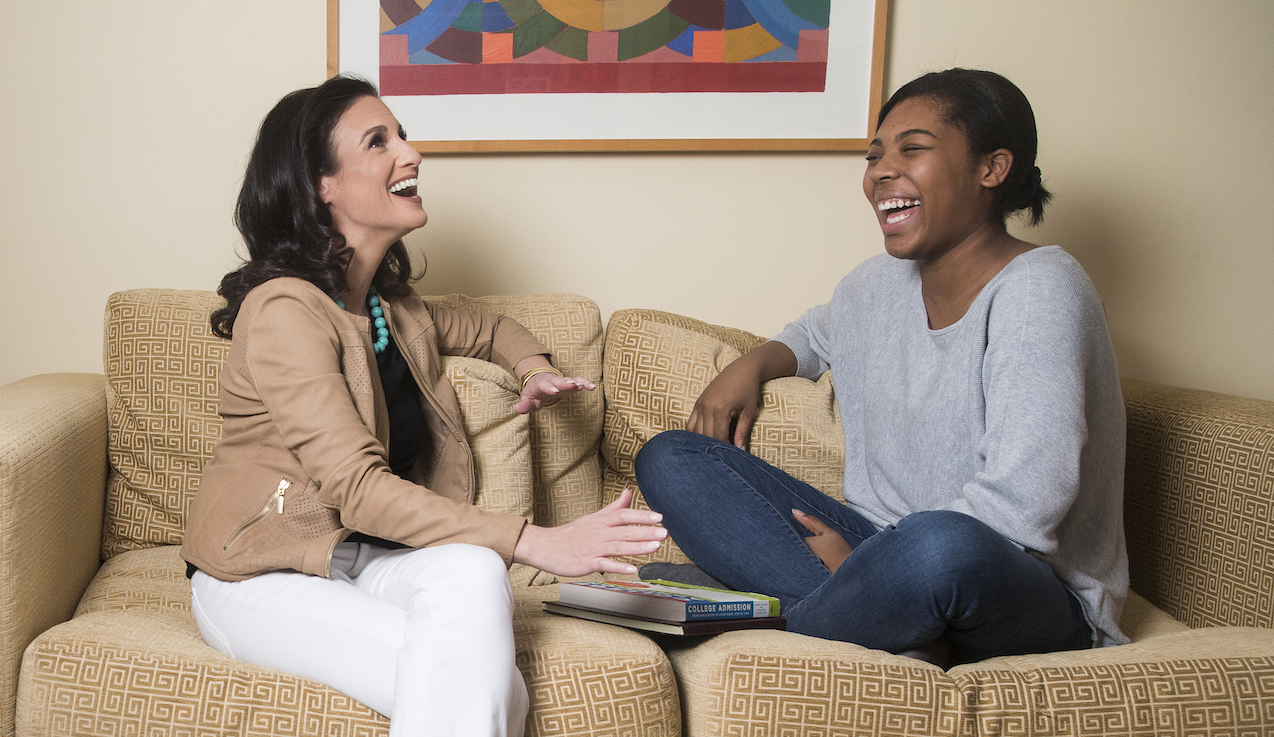 Earlier this week, one of our Application Nation moms whose son was admitted Early Decision to Duke shared an article from the university's student newspaper titled, "Duke Received More Than 41,000 Applications This Year." She pulled out the most salient point of the article for all of us to consider. As I read the quote and the article itself, I was reminded that we sometimes get so caught up in the competitive nature of our society, that we don't take enough time to work on ourselves as individuals.

The quote our Application Nation mom shared came from Duke's longstanding dean of admissions, Christoph Guttentag. He described what a successful applicant is in their eyes: "...one that not only has outstanding academic credentials, but is also interesting, intellectual and invested in making an impact."

He went on to say the most sobering point of all: "We have the luxury of choosing the interesting students from among the smart ones."

So much of the work that I do with private clients and the Application Nation families is helping them uncover the most fundamentally pure and interesting pieces to their stories. Most of the kids I work with have buried these aspects of their life farther and farther down a deep, dark hole and replaced them with the most common activities, experiences, and academic pursuits. I ask them questions about those very things that they either don't talk about or they believe are the exact opposite of "interesting." I appreciate that despite my very random questions that I ask them—like how their parents met or what they do when no one is looking or the story behind a photograph in their living room—they almost always answer and share things with me that no one knows.

Want all of your college admissions questions answered?

Join Application Nation to get direct access to Sara!

One of my private clients once asked me why on earth I was asking him about the exact details of what he does when he's dancing in the annual Greek festival on the streets of his hometown. I replied that I didn't just want to know that he does this, but I wanted to imagine the most breathtaking visual.
The costumes. The arms linked shoulder-to-shoulder. The music. The meaning.
He chuckled a bit, but I told him that most admissions officers aren't of Greek-descent and they don't know enough about his culture and what he does. They want to learn something new and they want to learn something new about him.
In the end, this student wasn't willing to share these details to colleges. He had perfect SAT scores, perfect Subject Tests, and perfect grades. He was focused on that. I was focused on everything that wasn't showing up in his application. Interestingly, he didn't get admitted to Duke.

I've been reading applications for half of my life now. I've seen it all. Which is why every new student I meet and every new application I read, I want to discover something different. Something interesting.
As seniors across the country await final admissions decisions and younger students begin the college process, it's important to understand how competitive the admissions process has become. Frankly, every aspect of life has become insanely competitive from acceptance into graduate school to landing a dream job. The article about Duke's soaring applicant pool is evidence of this. Until something changes dramatically, we as parents need to make sure our kids are standing out rather than blending in. That's who Dean Guttentag responds to. That's who I responded to when I was an admissions officer and dean just like him. And that's what makes a student, and even an adult, stand out wherever they apply or land. 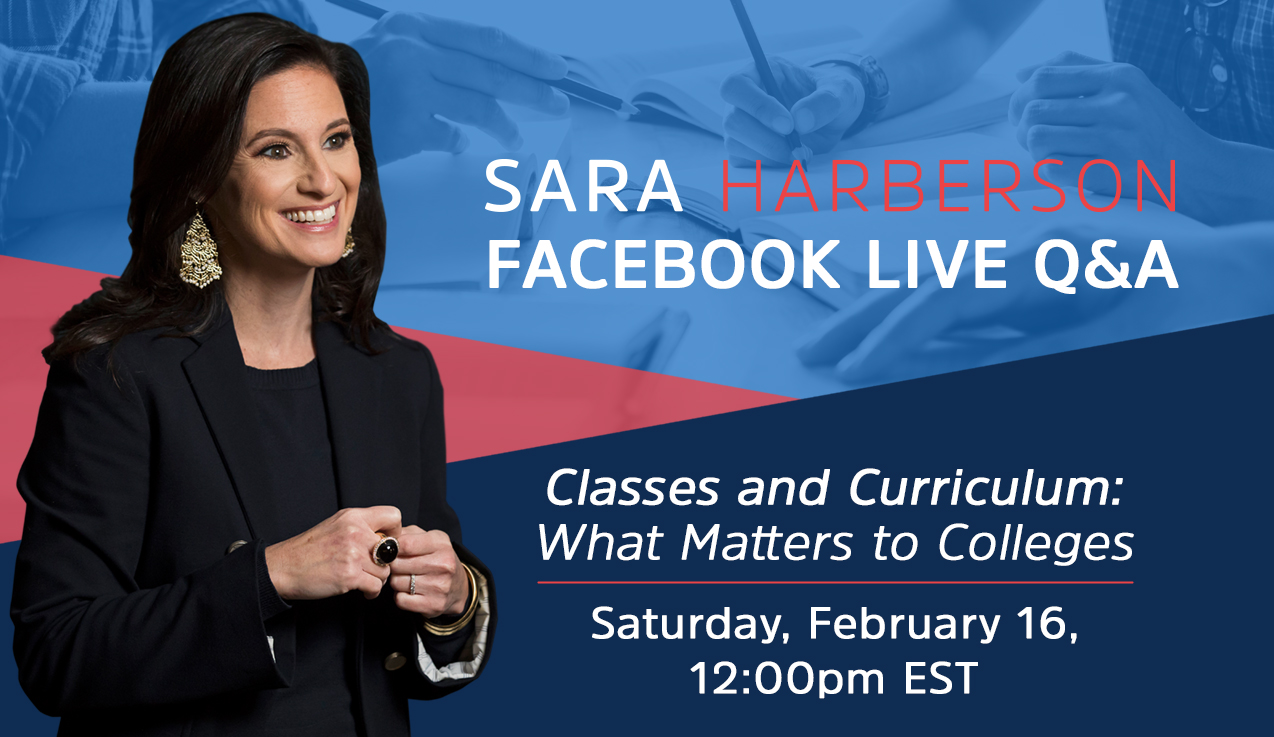 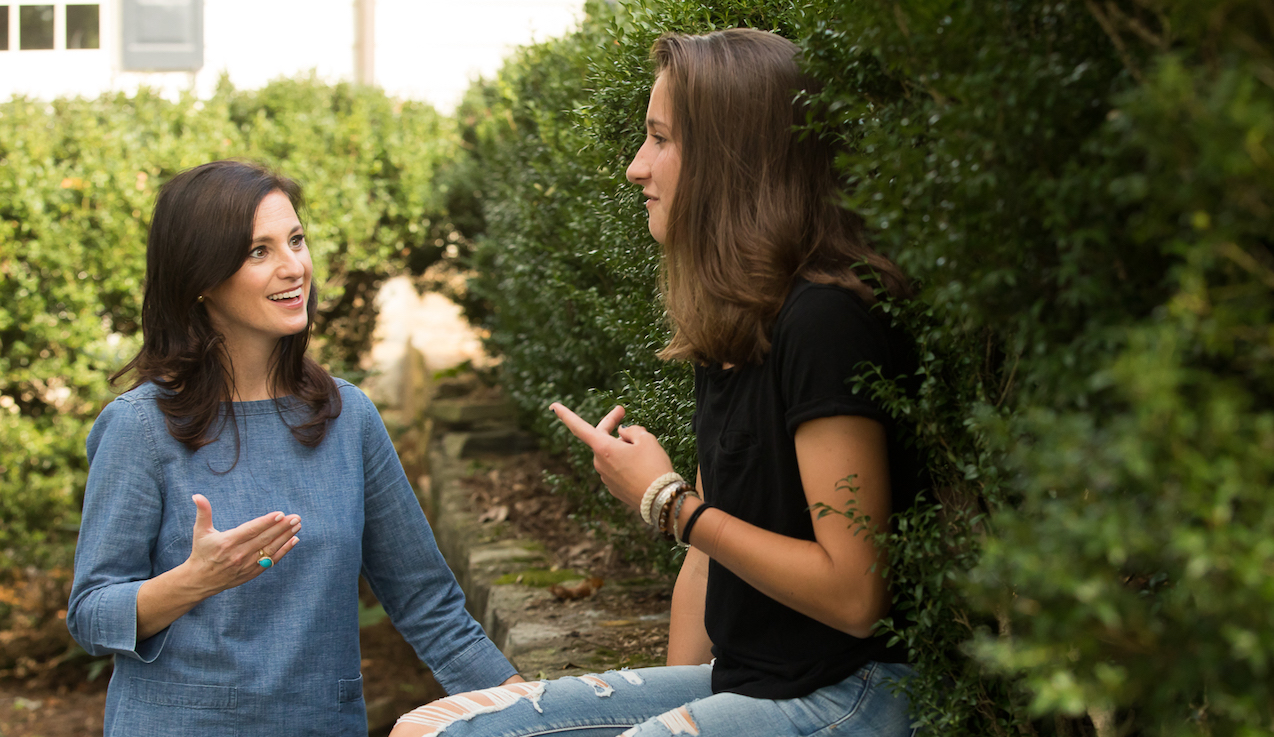 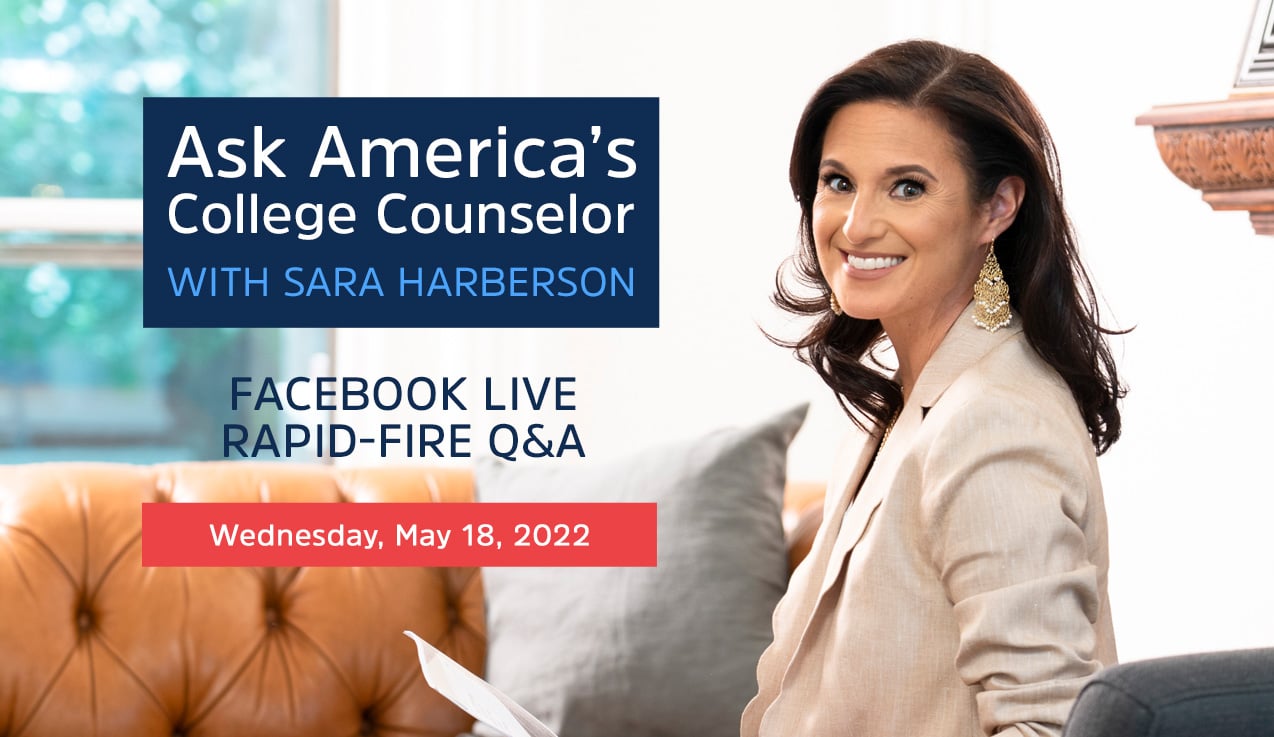 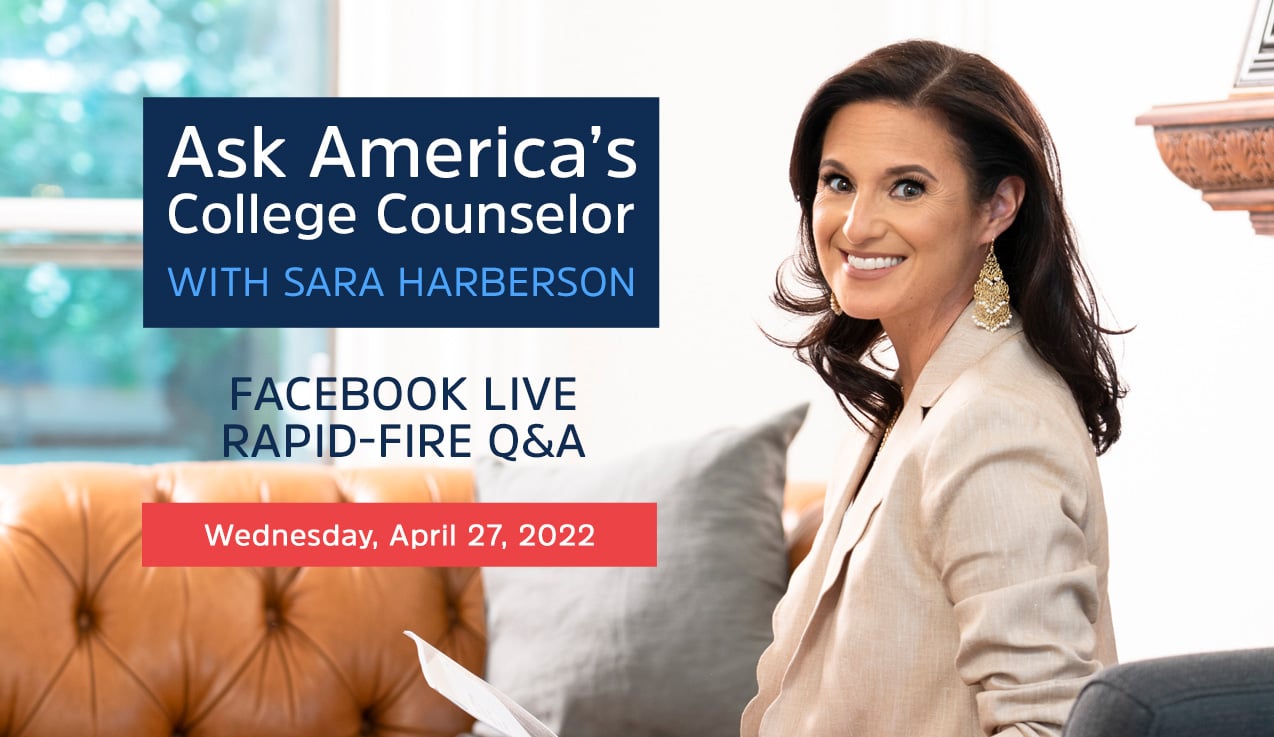