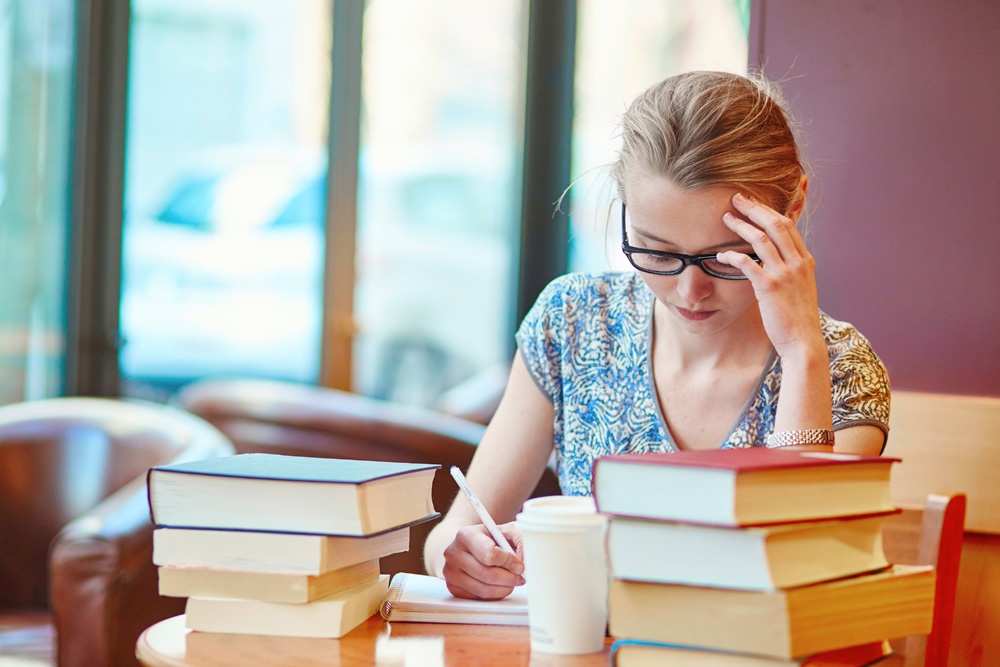 When one of my 10th graders came into my office last month and told me she spent her summer vacation studying to take the SATs, I was flabbergasted. The summer after my freshman year of high school, I was still being a kid. Now, our teens are scrambling to take a test that will become obsolete in a matter of months.

I understand why there’s a panic. When it comes to which standardized tests to take and when, high school juniors, sophomores, and their parents don’t know who to trust or believe. Complicating matters considerably is the fact that the College Board is preparing to unveil a redesigned SAT in March 2016.

It’s like when I was growing up near the Jersey Shore and word would spread that we were finally going to get a significant snowstorm. Everyone would run to the grocery store out of fear. If we had actually listened to the forecast or our instincts instead of reacting to everyone’s alarm, we probably could have gotten by with the groceries we already had in our cupboard. Time after time, the snow didn’t materialize, and the only harm was spending more money on groceries that week.

I wish the same could be said about the hysteria building around the redesigned SATs.

Before a student signs up for any test, take a step back and listen to the admissions deans—they are the forecasters, not the test prep companies.

When it comes to the SATs, getting caught up in the frenzy is more costly than having an extra loaf of bread and gallon of milk on hand for the impending storm. There are a lot of reasons why students shouldn’t take these tests too soon.

The moment a student starts taking standardized tests in high school, it becomes a permanent part of their testing history and it cannot be erased. Not every college allows a student to pick and choose which scores they want to be evaluated.

In addition, more colleges and universities are announcing that they have no plans to mix and match the highest scores from each section if a student takes the old and the new SAT because, fundamentally, these are two different tests. That means the student would have to hit a grand slam by taking the old SATs a year or so sooner than they otherwise would. That’s a lot to expect from a kid. It’s like requiring every kid to be able to read in nursery school instead of kindergarten. Most kids will get to where they need to be, but it takes time.

2. Fall Testing is for Seniors

The fall is a traditional time for seniors to take the SATs, ACTs, and Subject Tests for the last time. Seniors are more experienced taking these tests, and the tests are normed accordingly. First-time test-takers, like juniors, who take tests in the fall will be judged against seniors who are taking these tests for the second or third time. In a match-up of juniors and seniors, the seniors usually do better and their scores will reflect that.

3. Early Testing Can Lead to Burnout

Starting to take standardized tests too early can lead to burnout before the student even hits their stride. If they start too soon, they just don’t have anything left to take the test when the scores will be the best reflection of their ability and potential. Furthermore, colleges don’t like to see a student take a test more than three times; and they are wary when the student starts taking the test too soon.

Instead of falling victim to all this testing madness, juniors should simply take the PSATs in the fall at their high school. The PSATs are designed to mirror the SATs. These scores will never be reported to colleges. It gives juniors a sense of what it takes to sit in the same room for hours surrounded by other students taking the same test. And if students score well on the PSAT, there’s an added bonus: being in the running for the National Merit Scholarship.

After the PSATs, they should take a full-length practice exam of the ACT. Most local test prep companies will allow a student to take one free practice exam. By late fall of junior year, students could have a sense of how they would initially test on the SATs and the ACTs without having a score permanently emblazoned on their record. There are free ACT/SAT conversion charts that allow students to see which test they did better on head-to-head. The PSAT and the practice ACT are just a baseline to decide which test to take moving forward and how much test preparation is needed.

I now live almost three hours away from the Jersey Shore. We get more snow in Pennsylvania. I’ve gotten into the habit of following the forecasts of a meteorology professor who teaches at one of the local universities. His forecasts are measured and based on decades of experience. He’s not competing for ratings; he’s just giving honest forecasts based on his knowledge.

Unfortunately, no public service announcement or reasonable forecast is coming from the College Board about how to plan for standardized tests. The more a student takes the SATs, the more revenue the College Board and test prep companies receive. So, listen to the colleges who are announcing their testing policies. And, let our kids get back to being kids again. 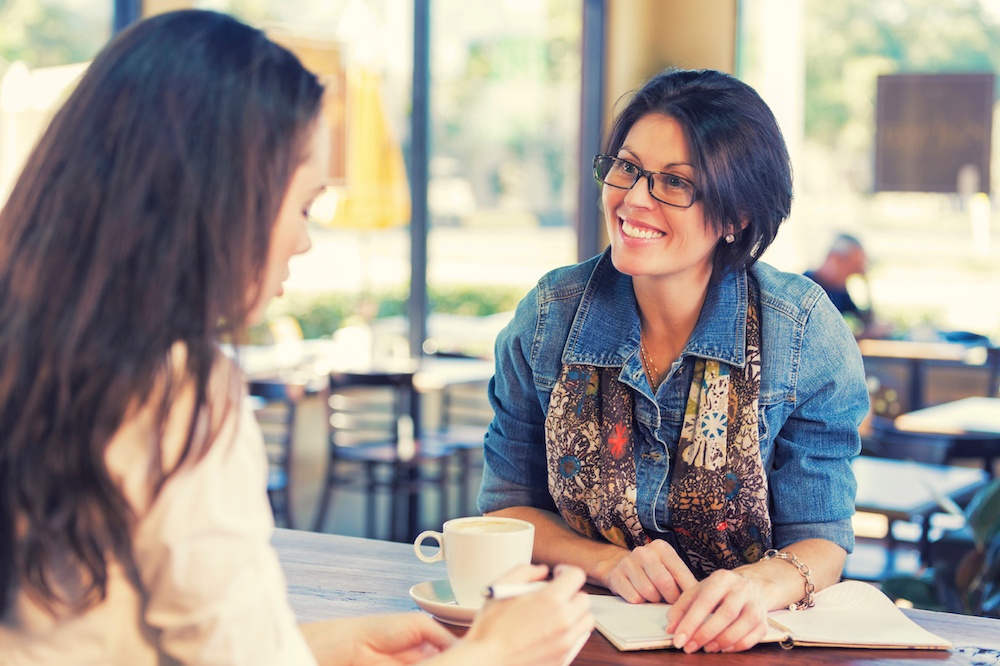 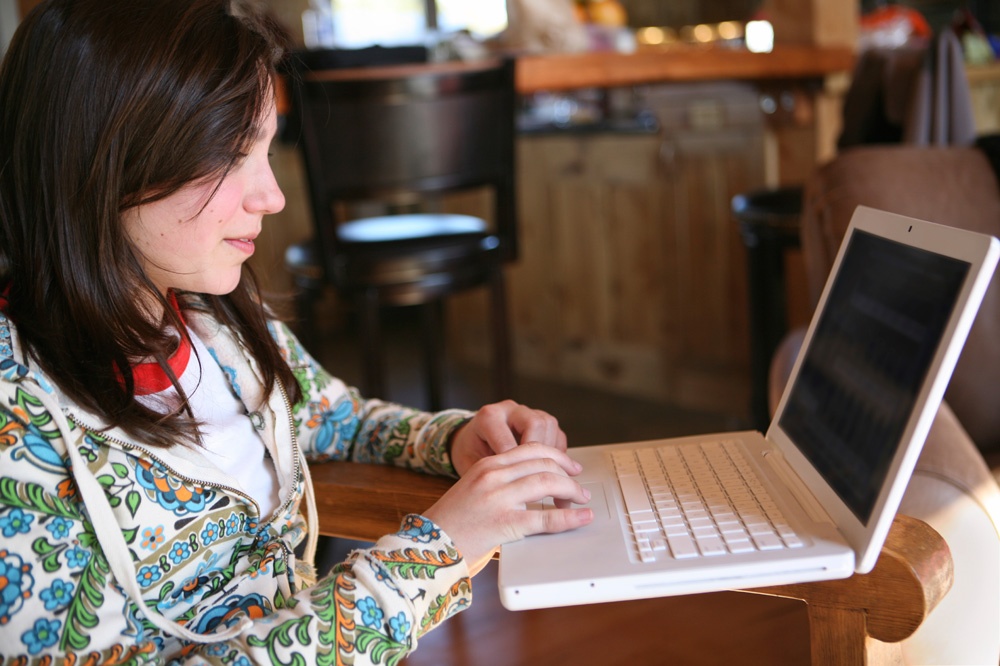 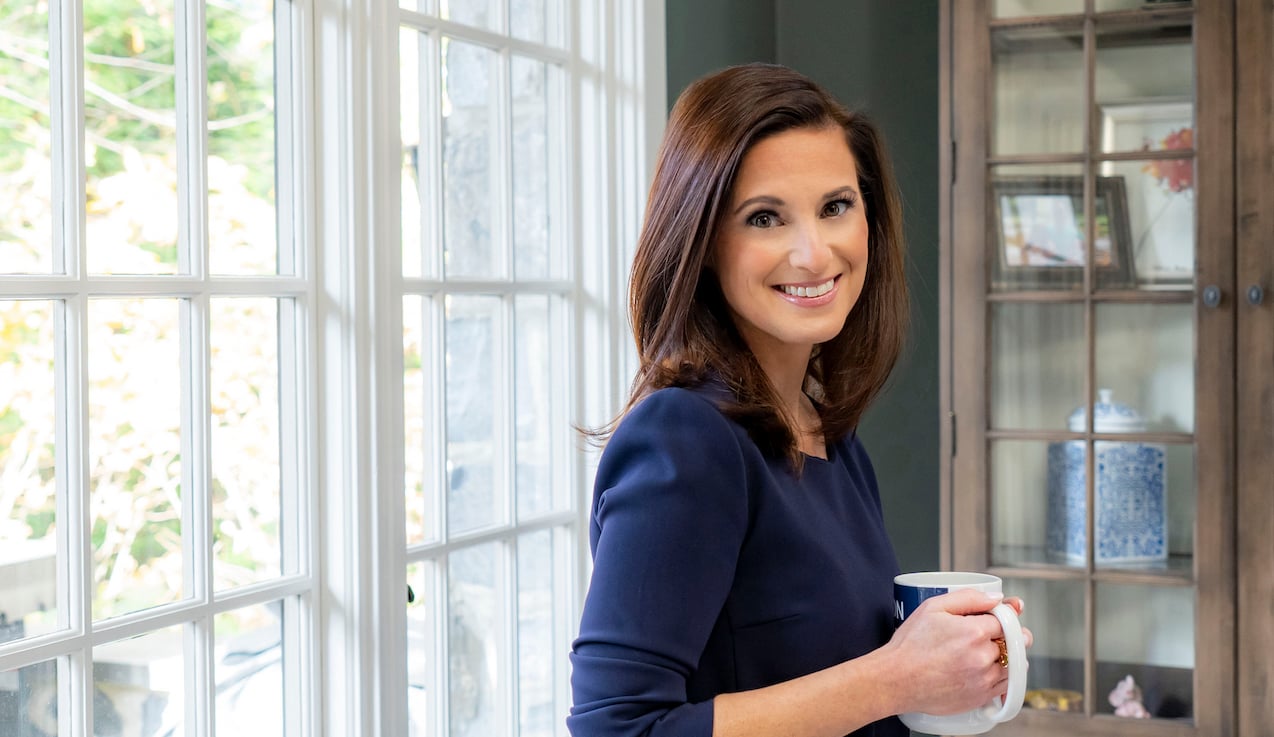 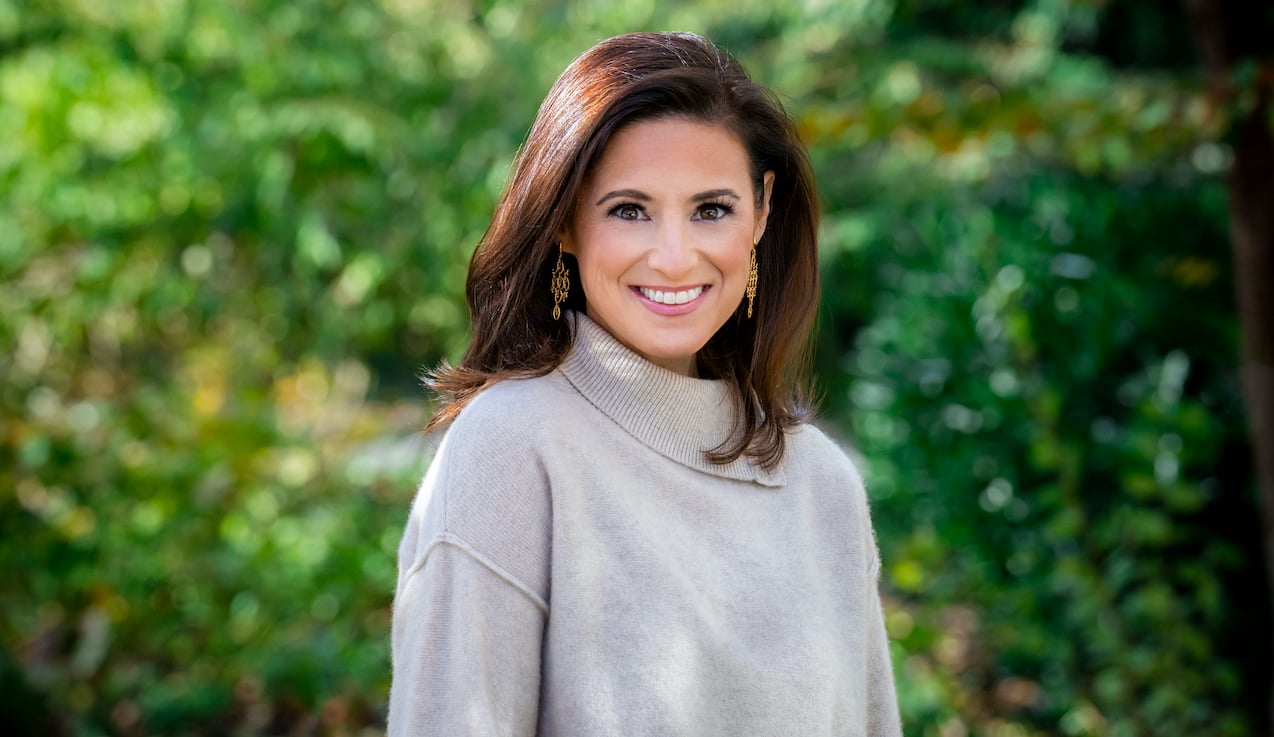 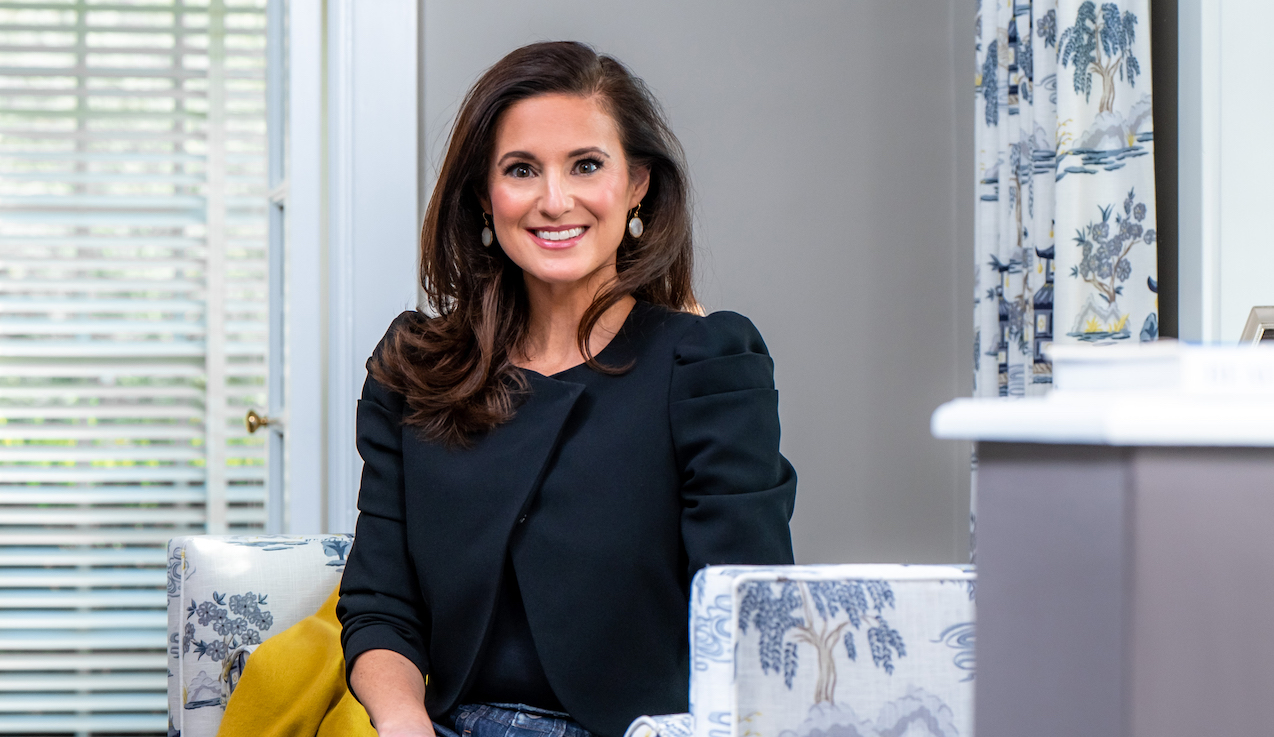