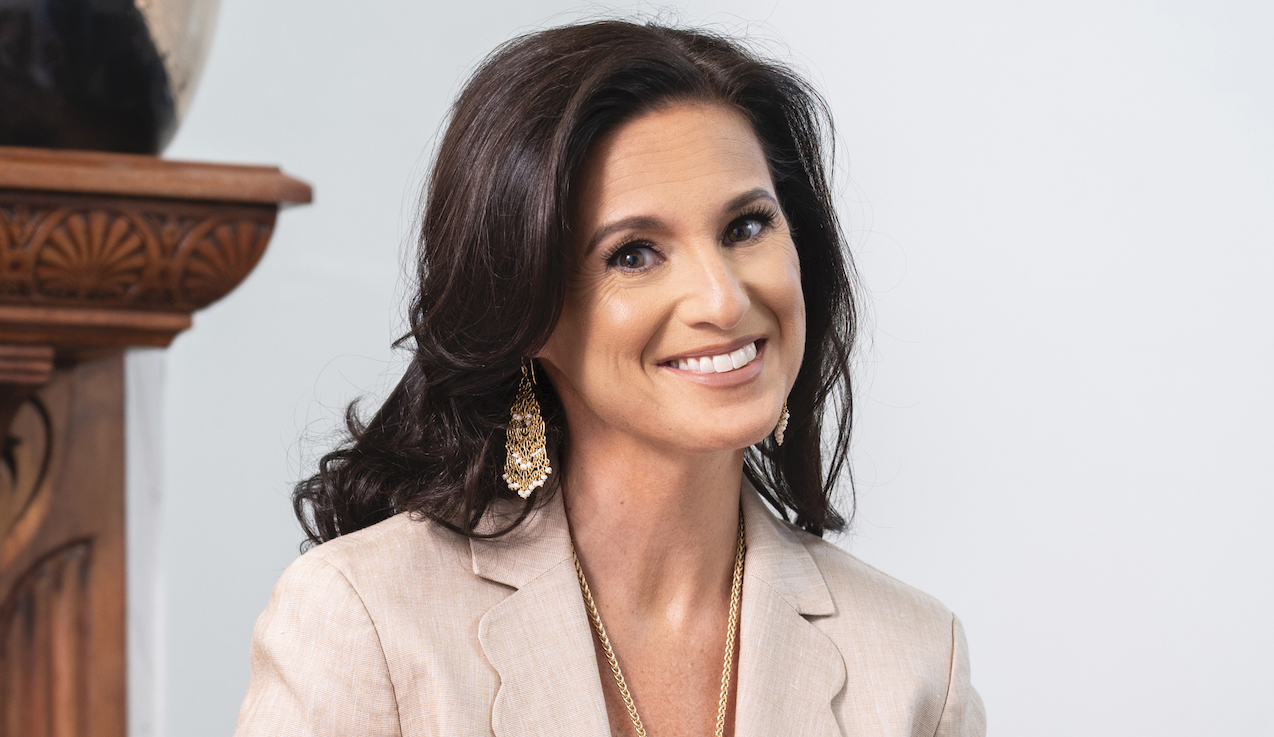 I'm not going to lie. I have watched Ethan Kim's rap video to Harvard dozens of times. I have read his lyrics even more—they are more brilliant when you see them stand on their own.

If you haven't watched the viral video or read the lyrics of his rap, do it now. You won't be disappointed. Ethan is a high school senior who got deferred from Harvard University in December and decided to do something different to stand out.

We don't know what Ethan's original application to Harvard looked like. Were his test scores competitive enough? Were his essays as brilliantly written as the lyrics to his rap? And did Harvard defer him because he had a real chance in Regular Decision or did they just want to soften the blow for an inevitable rejection in the end?
Regardless of what happened in Harvard's Early Action applicant pool, Ethan wanted to give everything he had for one last chance. His video is clever, original, and catchy. It puts a smile on your face no matter how bad your day is going. I suspect that even the most hardened Harvard admissions officer will experience the pure joy we all feel when they watch it.

RELATED READING: How Regular Students Can Stand Out

There are many lessons from Ethan's rap video. But here are a few takeaways for high school seniors awaiting admissions decisions and younger students wondering what they need to do when they apply to college:

1. Doing something different with originality and polish in high school, college applications, and in life will always get rewarded.

But you have to be patient because sometimes it takes time for others to see how special you are.

2. If you get deferred or waitlisted, do something.

You can't write a rap and star in a rap video like Ethan. Remember Lesson #1, do something different. You can write an impassioned letter as long as it's just as original and polished as that rap video.

3. Don't wait until the eleventh hour to embrace being different.

Start right now. Blending in is like a self-imposed disappearing act. Those who take bold steps regardless of what everyone thinks, soar.

4. Be proud of your heritage.

It is your core. Harvard was sued for discriminating against Asian students like Ethan Kim. In 2020, Harvard and every other college wouldn't dare discriminate against a student for being proud of their culture for fear of being sued once again.

5. You just need one person at a critical point in your life to give you a chance and go to bat for you.

READ MORE: How to Follow Up with That College That Deferred You

No matter what happens, Ethan Kim is a modern day hero for all of us. He doesn't need to get admitted to Harvard to prove his worth. Admissions officers around the country are just as smitten with him as we are.
Someone asked me this week if I thought Ethan risked not getting admitted to other colleges by putting this rap video out there for the world to see. The reality is that there is always a risk when you make bold moves in life. Yet you never have regrets or "shame" when you go all in. The only shame will be on the faces of those Harvard admissions officers if they don't admit this remarkable young man.

"Teacher said its risky, and they calling it insane
Thought outside the box, I'll be switching up the game
'Cause my life is a highway, I'm doing this my way
An extrovert's here and I've never felt shame"
- Ethan Kim 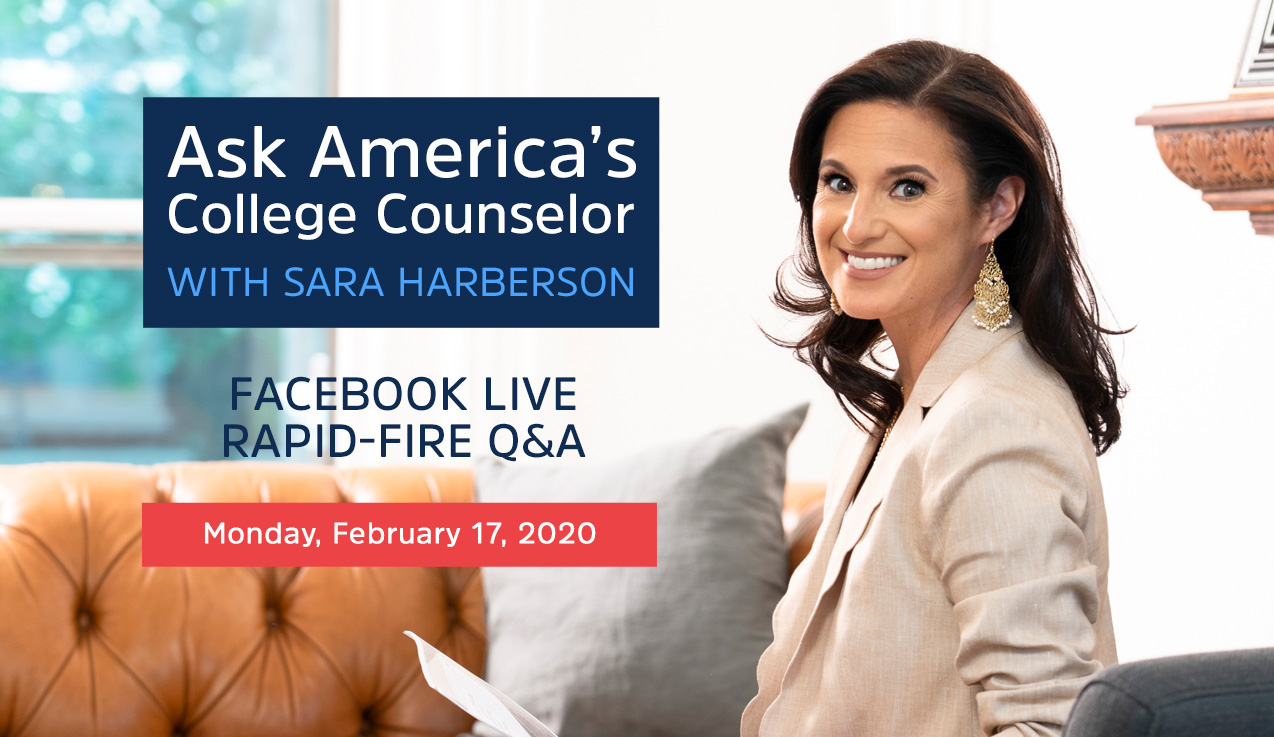 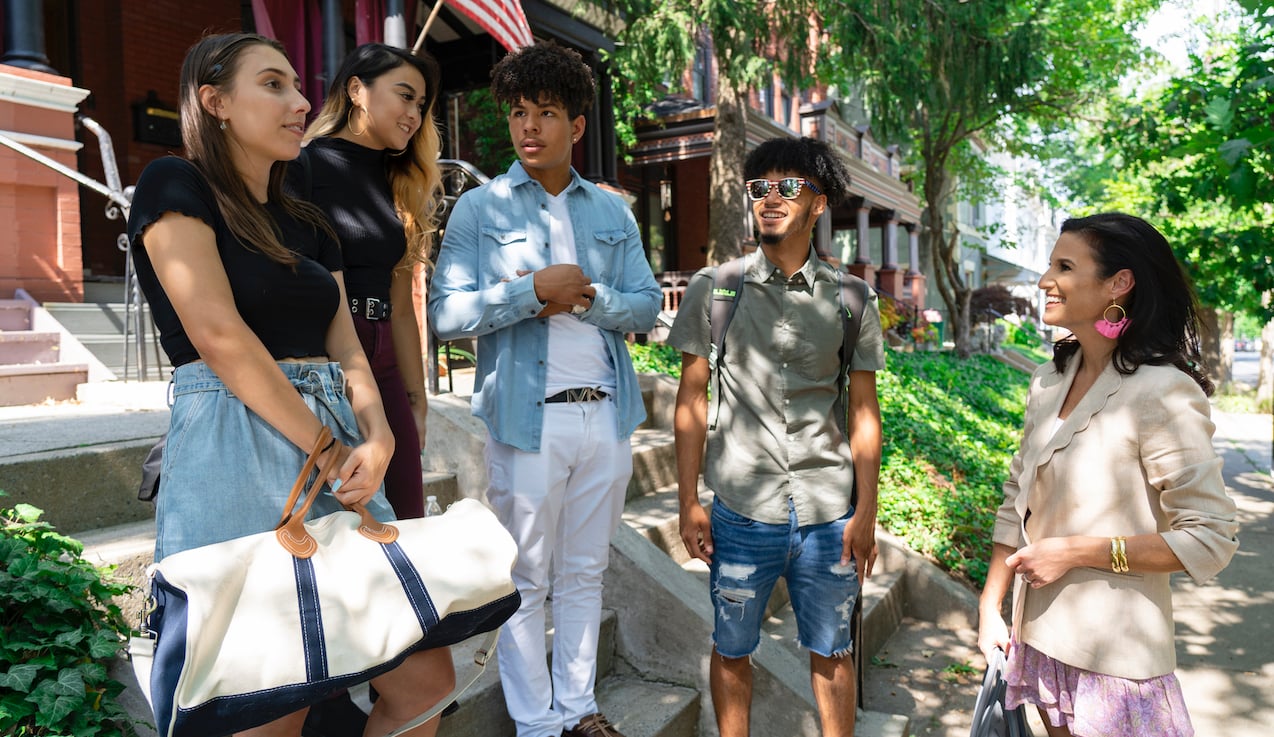 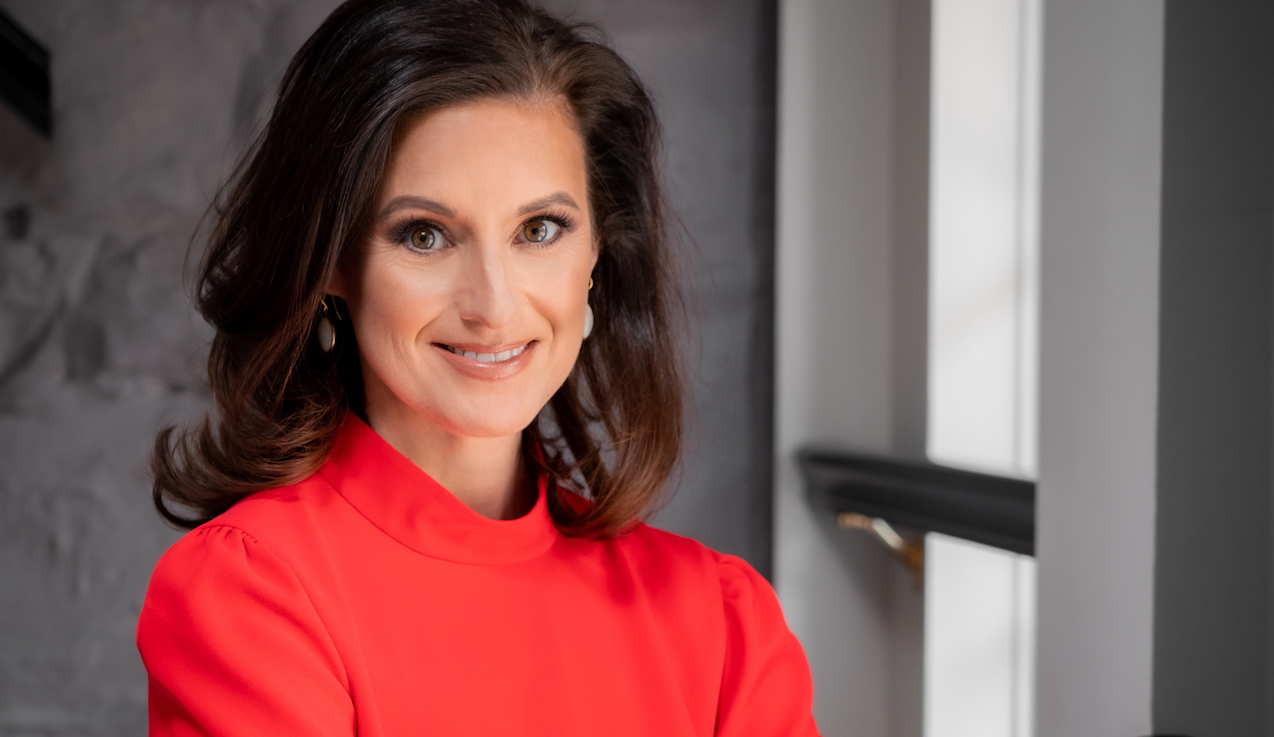 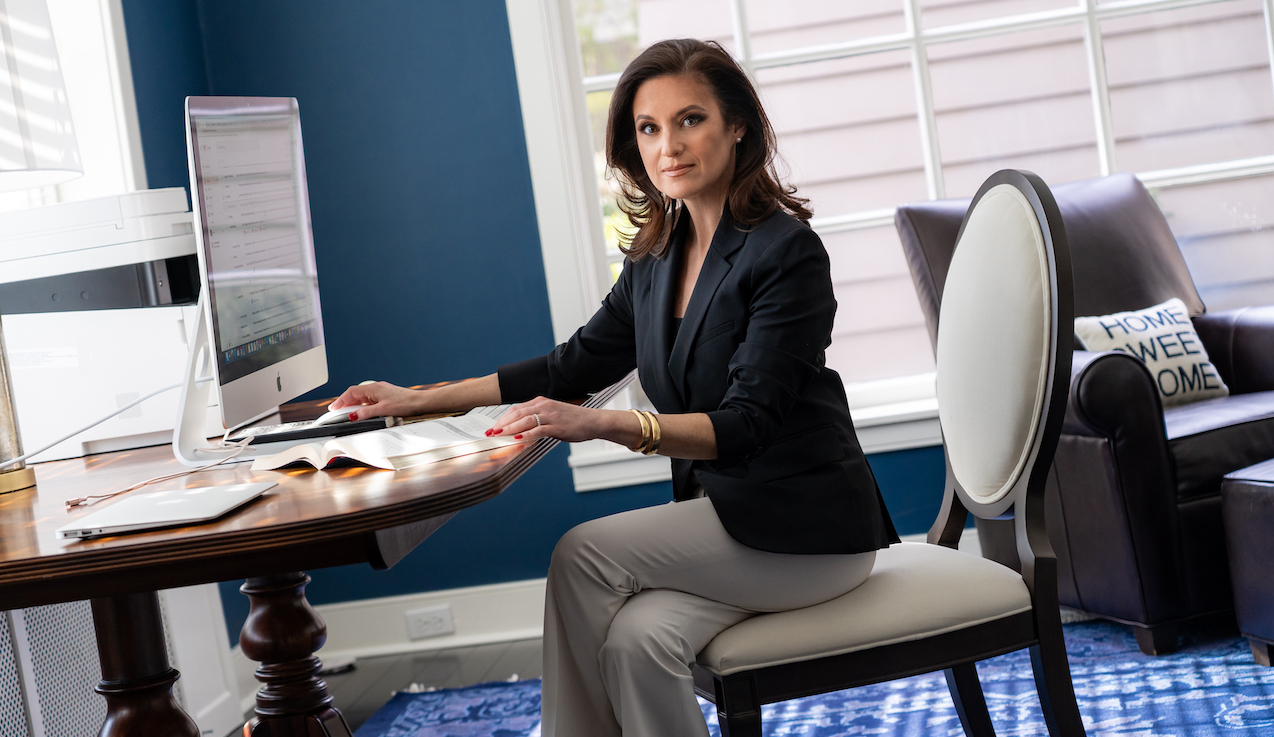 Students Are Scared. What College Admissions Offices Do Next Is Critical.
March 20, 2020 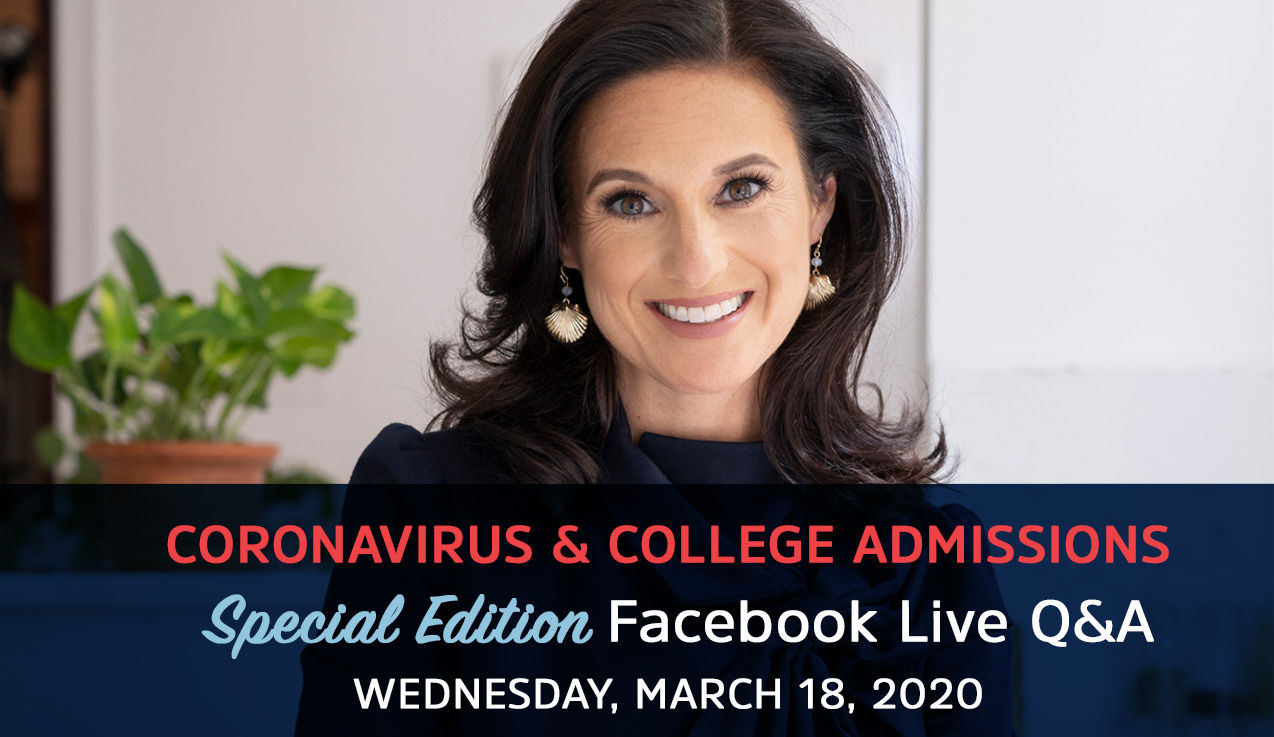 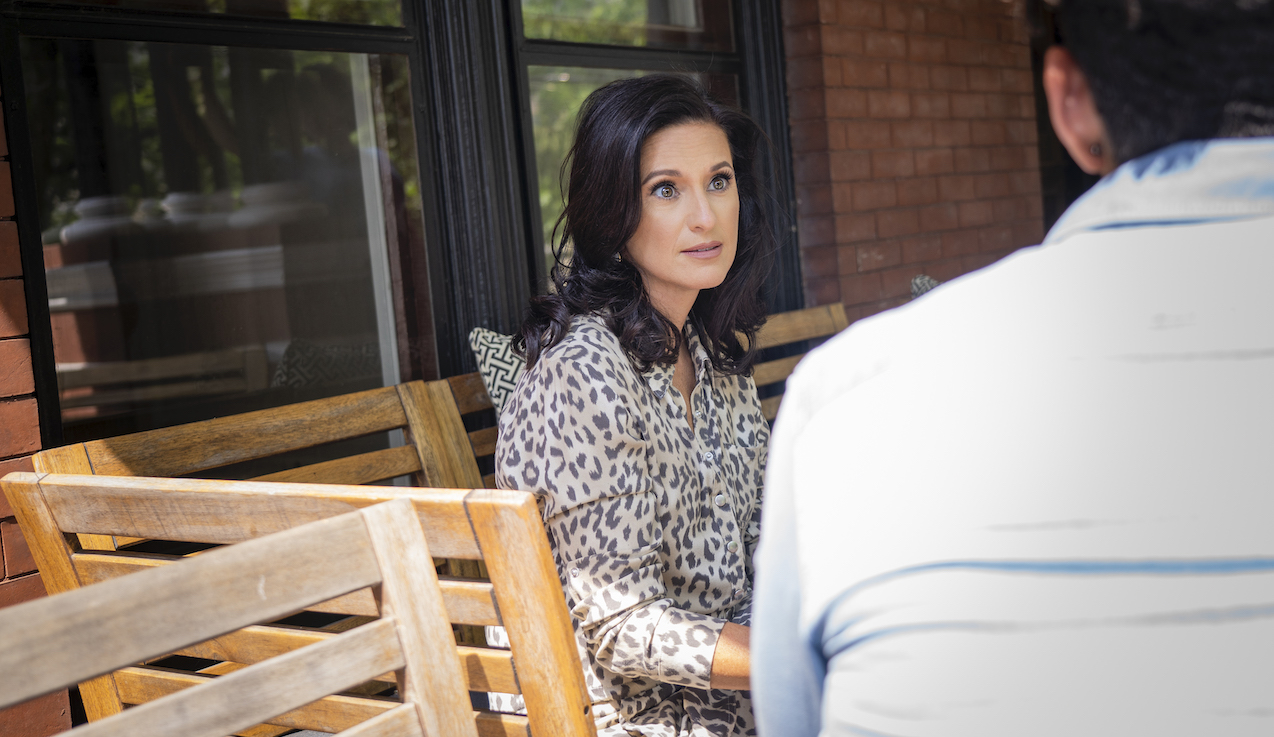